TOKYO (Reuters) – A vast majority of Japanese firms back the government’s recent decision to tighten reporting requirements for foreign investment in industries related to national security, a Reuters poll found, despite criticism from overseas investors. 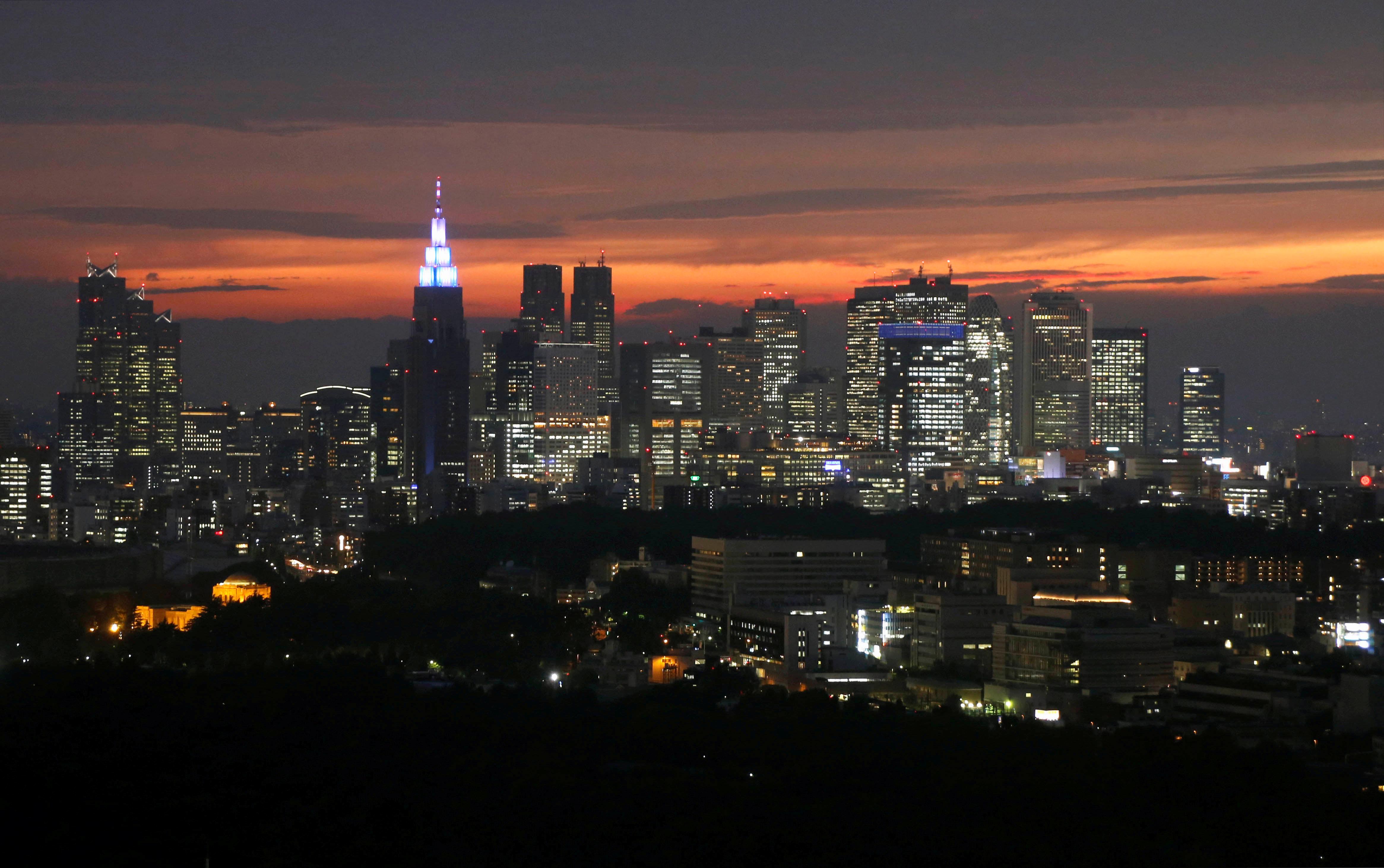 Under the change, approved by parliament last month and set to become a law next year, foreign investors in industries such as defense, nuclear power, utilities and telecoms will have to report holdings once they amass a 1% stake in a company, as against 10% now.

The move, reflecting concern that China could gain access to key technology and confidential information, followed similar steps taken by the United States and Europe in recent years to allow greater scrutiny of ownership in industries deemed as critical to national security.

The Corporate Survey found that 62% of firms see Japan’s latest step as appropriate from the standpoint of national security and 31% think it is necessary although conditions are severe. Only 7% saw no need to strengthen regulations.

“It is necessary to restrict domestic corporate buyouts by Chinese capital. Without limiting ownership of Japanese stocks and real estate, Chinese capital would dominate Japan,” wrote a manager of a paper/pulp maker.

A manager at an electrical machinery maker, however, wrote: “It’s difficult to clarify a definition as it’s associated with national security. It would hamper corporate efforts to boost its corporate value, which could run counter to government policy to lure foreign investment.”

The new regulation quickly drew criticism from foreign investors, who have a large weight in the Japanese stock market. They said the 1% threshold is too low and argue that the new regulation runs counter to the ongoing corporate trend of strengthening governance.

Goldman Sachs Group Inc. strategists warned in October the new regulation could have substantial negative effects on the Japanese stock market. It could have unintended consequences like deterring foreign investors and harming market liquidity.

“The revision this time is largely symbolic and political, keeping up with steps taken by (U.S. President Donald) Trump,” he said.

Some 40% of Japanese firms expected the revised law would prevent outflow of technology and management know-how overseas, the Corporate Survey found.

Some 39% said the revised law could dent the attractiveness of Japanese stocks, hamper tie-ups with foreign business and cause difficulty in access to necessary capital. Two-fifth of firms saw no particular impact.

The survey, conducted from Nov. 20 to Dec. 2 for Reuters by Nikkei Research, canvassed 502 big and midsize non-financial companies. Roughly half responded to the questions on the new regulation, on condition of anonymity so that they can express their opinions more freely.