TOKYO (Reuters) – Japan will bring forward the date that the coronavirus will become a “designated infectious disease” and warned its citizens on Friday to put off non-urgent travel to China as a third chartered flight repatriating its nationals arrived from Wuhan.

Japan now has 14 confirmed cases of the new coronavirus, an epidemic that is believed to have originated in the Chinese city of Wuhan. Two of those returned on the first chartered flight and had shown no symptoms.

The government classified the new coronavirus as a designated infectious disease on Tuesday, but the designation will take effect on Saturday rather than the original date of Feb. 7. The designation allows compulsory hospitalization and the use of public funds for treatment, among other measures.

Two people on the third flight were taken to medical institutions and several people on the flight had felt unwell, NHK public television said.

As worries grew in Japan over a further spread of the disease, the government said it would refuse entry to anyone infected and consider stricter screening for suspected cases, Chief Cabinet Secretary Yoshihide Suga said.

“We decided on these changes in view of the World Health Organization’s (WHO) declaration of a global emergency,” Suga said.

Prime Minister Shinzo Abe told parliament the government had decided to raise its infectious disease advisory level for China, except Hubei, urging citizens to avoid non-urgent trips to the country. It is already telling citizens not to take any trips to Hubei province, where Wuhan is located.

The president of Japanese airline ANA Holdings (9202.T) said the company may consider suspending China flights, Jiji news agency reported on Friday. The airline said on Thursday that bookings for flights leaving China fell by half in February.

The third flight out of Wuhan, which arrived on Friday morning, brings the total number of repatriated nationals to 565. Foreign Minister Toshimitsu Motegi said Japan is making arrangements to repatriate all Japanese who want to return from Wuhan and surrounding areas, but that a fourth plane is unlikely to be dispatched this week.

The government has come under fire in parliament and on social media over what critics say is inept handling of the returned Japanese, such as allowing two asymptomatic people from the first flight to refuse testing and “self quarantine”, though by Friday they had consented to tests.

Health Minister Katsunobu Kato told a parliamentary committee that Japan was doing everything possible and would change its response if conditions changed.

“We still don’t know how strongly contagious this is … we understand that everybody is concerned,” he said, warning there were limits to what the government could do while still respecting human rights.

The government plans to use public facilities, such as training centers, to house the returnees. It may also use a ferry under contract to Japan’s self-defense forces.

Epidemiologist David Fisman, a professor at the University of Toronto, said although there are more than 90 cases around the world outside China, the number of secondary cases there remains fewer than 10. 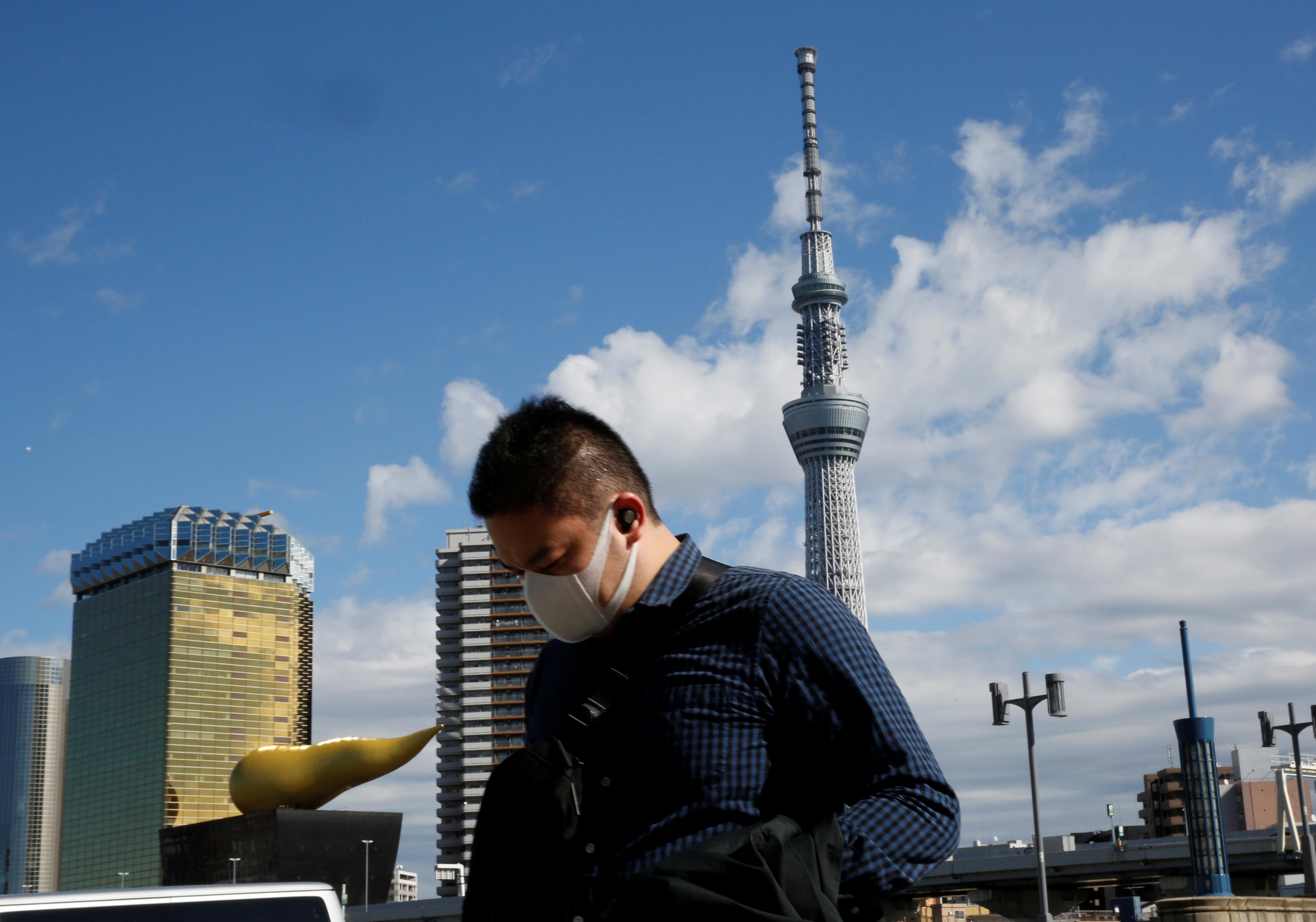 Social media users thought the government steps were insufficient and too late, accusing politicians of focusing too much on political scandals and the upcoming Tokyo Olympics.

“Now they say they’ll forbid entry to anybody infected? It’s way too late for measures like that,” wrote user Tokyo Taro. “What is the government doing? Isn’t this more important than the Olympics?