TOKYO (AFP) – Japan will start coronavirus vaccinations next week, its Prime Minister said on Wednesday (Feb 10), but it is scrambling to secure suitable syringes so doses won’t go to waste.

The country has reached deals with three major drug firms to buy enough vaccine doses for its population of 126 million.

But it has not yet announced a detailed roll-out plan for the jabs, less than six months before the pandemic-postponed Olympics begin.

The Pfizer-BioNTech vaccine is likely to become the first jab approved for use in Japan in the coming days, following domestic clinical trials required by the country’s health authorities.

“When we have confirmed the vaccine’s efficacy and safety, we will start vaccination by the middle of next week,” Prime Minister Yoshihide Suga said.

Japan is trying to secure enough special syringes that can extract the full six doses from each vial of Pfizer vaccine.

More commonly used syringes can only draw five doses – meaning the last one needs to be discarded.

The syringe problem could force the country to forgo enough Pfizer vaccine doses for up to 12 million people, local media estimated.

“At first, we will use the syringes that can draw six doses, but as we vaccinate many people, these will become scarce,” Health Minister Norihisa Tamura said on Tuesday.

“We are working hard to secure the syringes. We are asking medical equipment manufacturers to increase their production,” he told Parliament.

Around 10,000 medical workers will be the first people vaccinated in Japan, with officials hoping to expand the roll-out to the elderly from April.

Dr Toshio Nakagawa, head of the Japan Medical Association, said that a lack of information about the vaccine campaign is causing confusion among medical workers.

But he said at a Wednesday press conference that medics are committed to the vaccination programme, which he called “the most enormous undertaking, at a scale we have never experienced before”.

The jabs “will let us be on the offensive, rather than just on defence”, he added. 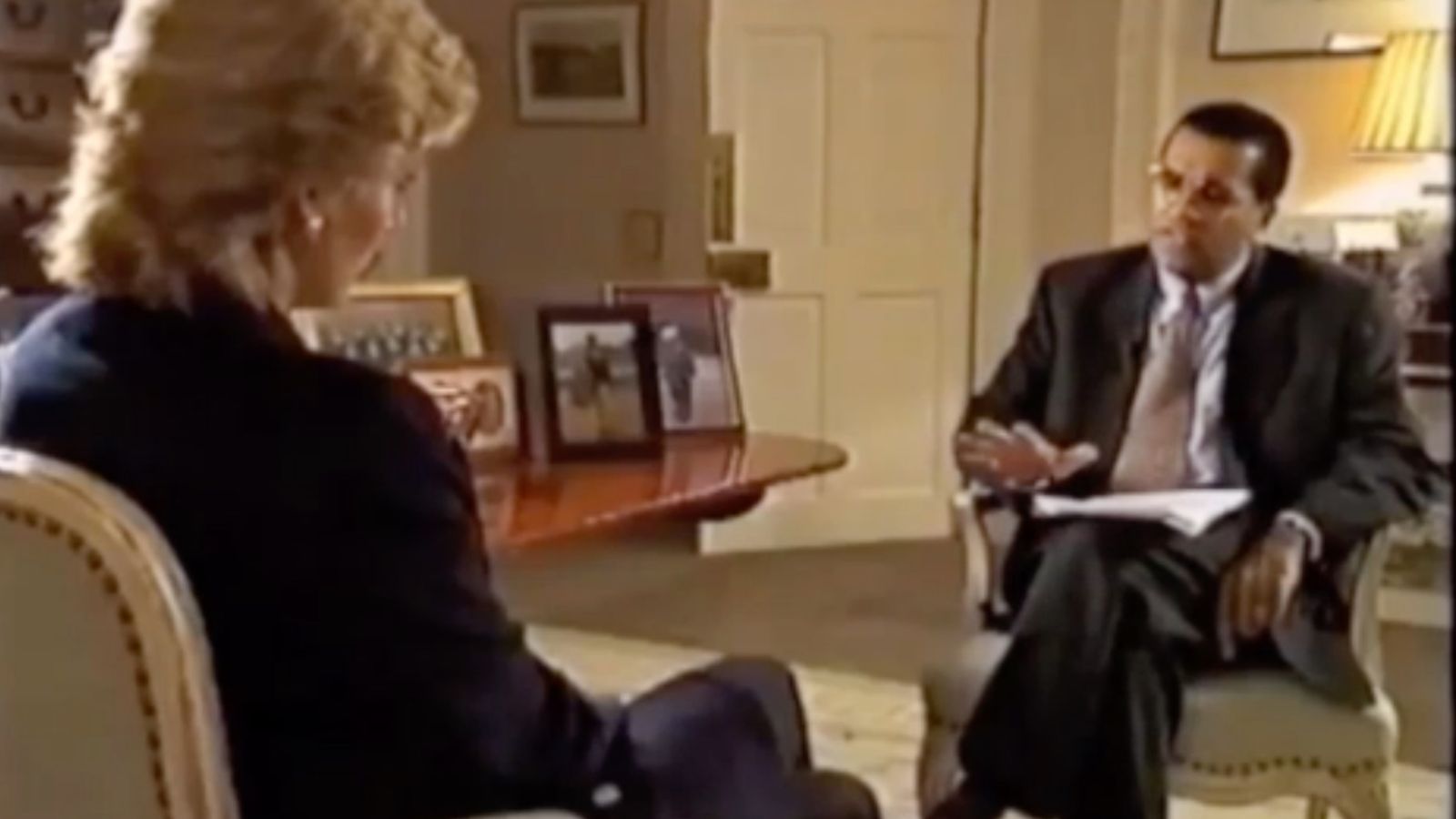