TOKYO (Reuters) – Japan’s Subaru Corp (7270.T) said it would recall more vehicles sold in the domestic market on new cases of inspection cheating, and cautioned that rising recall costs would lop off about a quarter from its annual profit forecast. 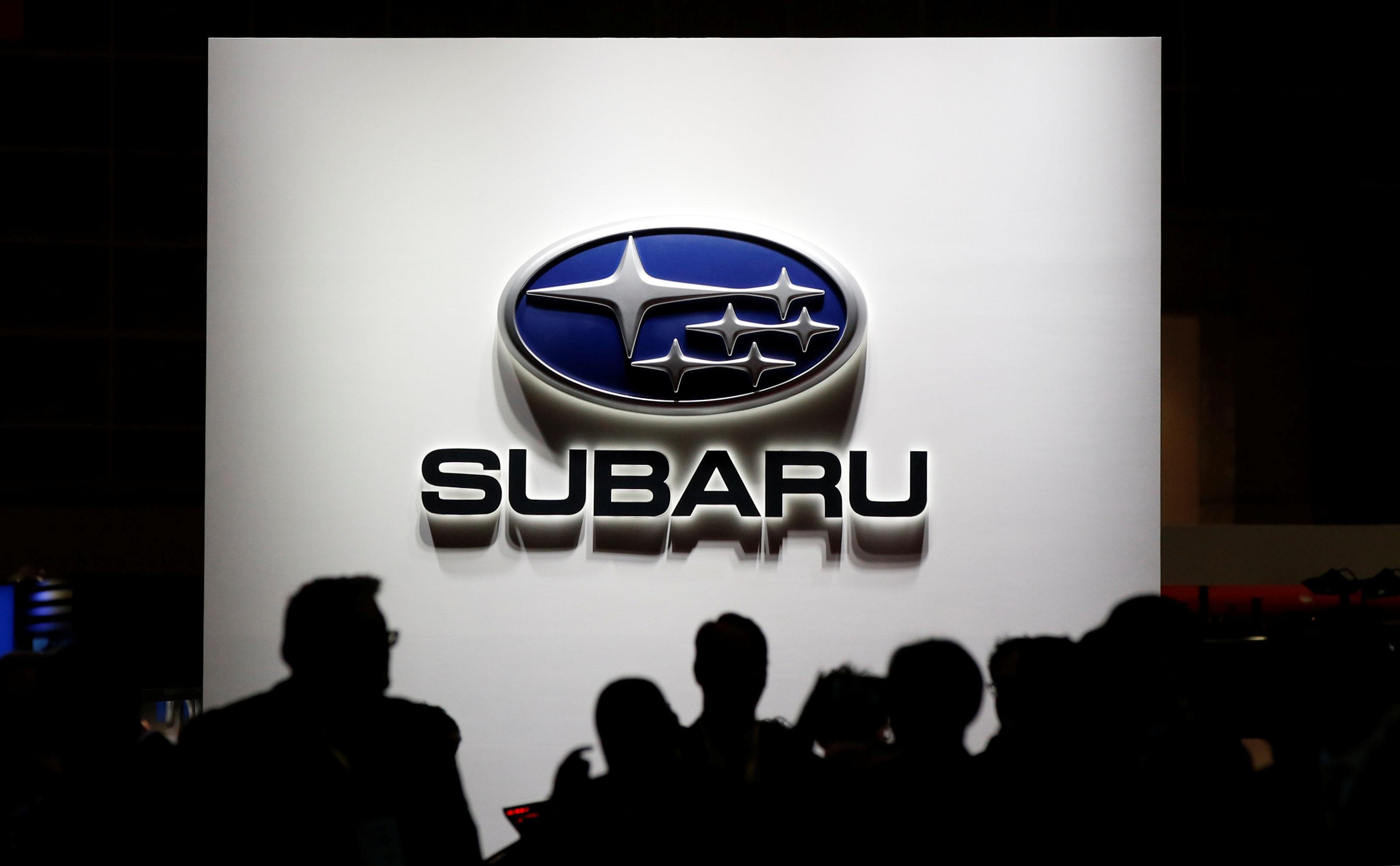 Shares in Subaru, already reeling from a series of recalls for issues ranging from faulty components to inspection do-overs, fell 5 percent to a four-year low on Monday after news of the fresh recalls and the bleak outlook.

The company, the smallest among Japan’s major automakers, said it would recall around 100,000 vehicles, including its popular Impreza sedan after discovering that final tests for components including brakes were not conducted properly. Vehicles sold overseas will not be affected.

“It’s unforgivable that these inspection-related issues are continuing,” CEO Tomomi Nakamura said at a briefing, while repeatedly adding that the latest recall would be the last related to testing misconduct.

The automaker expects to incur 6.5 billion yen ($57 million) in costs related to the latest recall. This, along with other quality-linked issues, is expected to push Subaru’s operating profit to 220 billion yen in the year to March 2019. It had previously forecast a 300 billion yen profit.

Subaru posted a surprise operating loss of 25 billion yen for the three months ended September, its first time in the red for a quarter since 2009 and missing a mean forecast for a 68.46 billion yen profit from 10 analysts polled by Refinitiv.

Recall-related costs were the main driver of the loss, while global sales fell 6 percent over the quarter due to weak demand in the United States – its biggest market where overall demand has cooled since record-high sales in 2016.

Last month, Subaru nearly halved its first-half operating profit view, citing higher quality-related costs. It later announced a global recall of around 400,000 vehicles, including its Forester SUV and Impreza sedan, to fix a design flaw in the engines’ valve springs.

That came on the heels of another series of recalls stemming from revelations last year that uncertified workers had been submitting final inspection reports for vehicles sold in Japan. That had also led to a recall of about 400,000 cars.

Recalls are common in the auto industry and automakers regularly put funds aside to pay for them.

But Subaru expects it will need more cash to cover the recall costs – particularly for its distinctive, horizontally placed boxer engines, which have a loyal following among racing enthusiasts, as it involves time-consuming replacements.

“I have already heard from overseas that this recall could hit our brand image,” Nakamura said.

Shares of Subaru, which so far has not been able to improve compliance at its plants, have shed almost 20 percent this year, on track for a third straight annual drop – pressured also by bleaker prospects in the United States.

The firm has for years managed to rake in higher sales in the United States with advertisements featuring slogans such as love, inclusion and safety helping it win over consumers. But its U.S. sales have plateaued since last year, snapping a five-year winning streak.

Subaru is also bracing for a possible hike in U.S. tariffs on Japanese auto imports, which would hurt it given it imports half of the vehicles it sells in the United States from Japan.

The woman who decides if men can take a second wife

Case issues alert against renovation contractor after getting 30 complaints