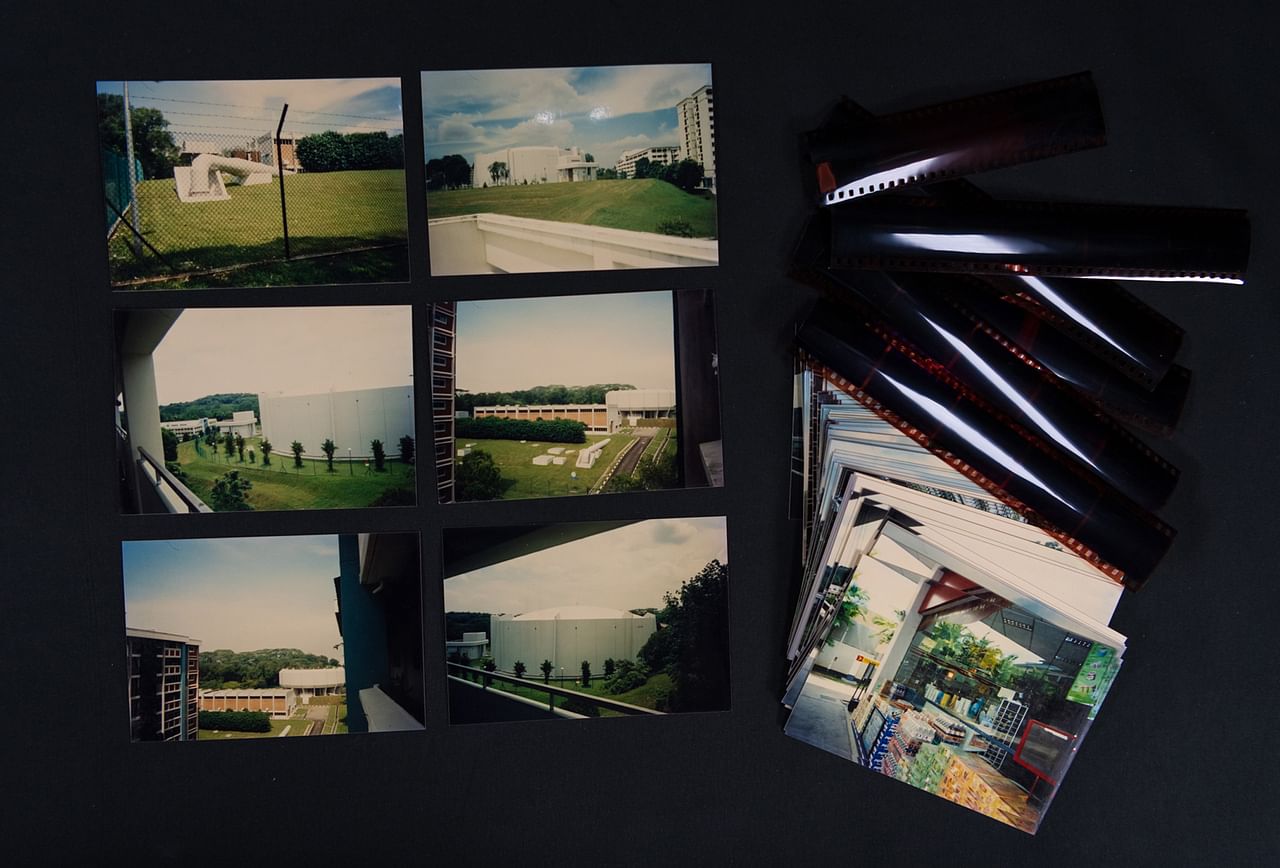 Terror group Jemaah Islamiah (JI) continues to pose a serious long-term threat to the region and Singapore, 20 years after operations were mounted to cripple the network here.

Senior Minister and Coordinating Minister for National Security Teo Chee Hean gave this assessment in an interview with The Sunday Times to mark 20 years since the first wave of JI arrests, adding that Islamist terrorism remains a primary concern for Singapore.

The JI network in Indonesia continues to adapt to a more hostile security environment by evading detection, enlisting recruits and rebuilding its military capabilities, he said.

JI arrests, 20 years on: How they joined the Jemaah Islamiah regional terror group

In their minds, they were on the path towards righteousness. They were furthering the cause of Islam and becoming good Muslims.

But for some rehabilitated former Jemaah Islamiah (JI) detainees, all of whom are referred to by pseudonyms, that path was one of darkness and destruction, and multiple plots to destroy parts of their homeland.

The clandestine group, which had a presence in Singapore since the late 1980s, had a systematic process of talent spotting that involved casting its net under the guise of religious classes.

JI arrests, 20 years on: The man who went to Afghanistan 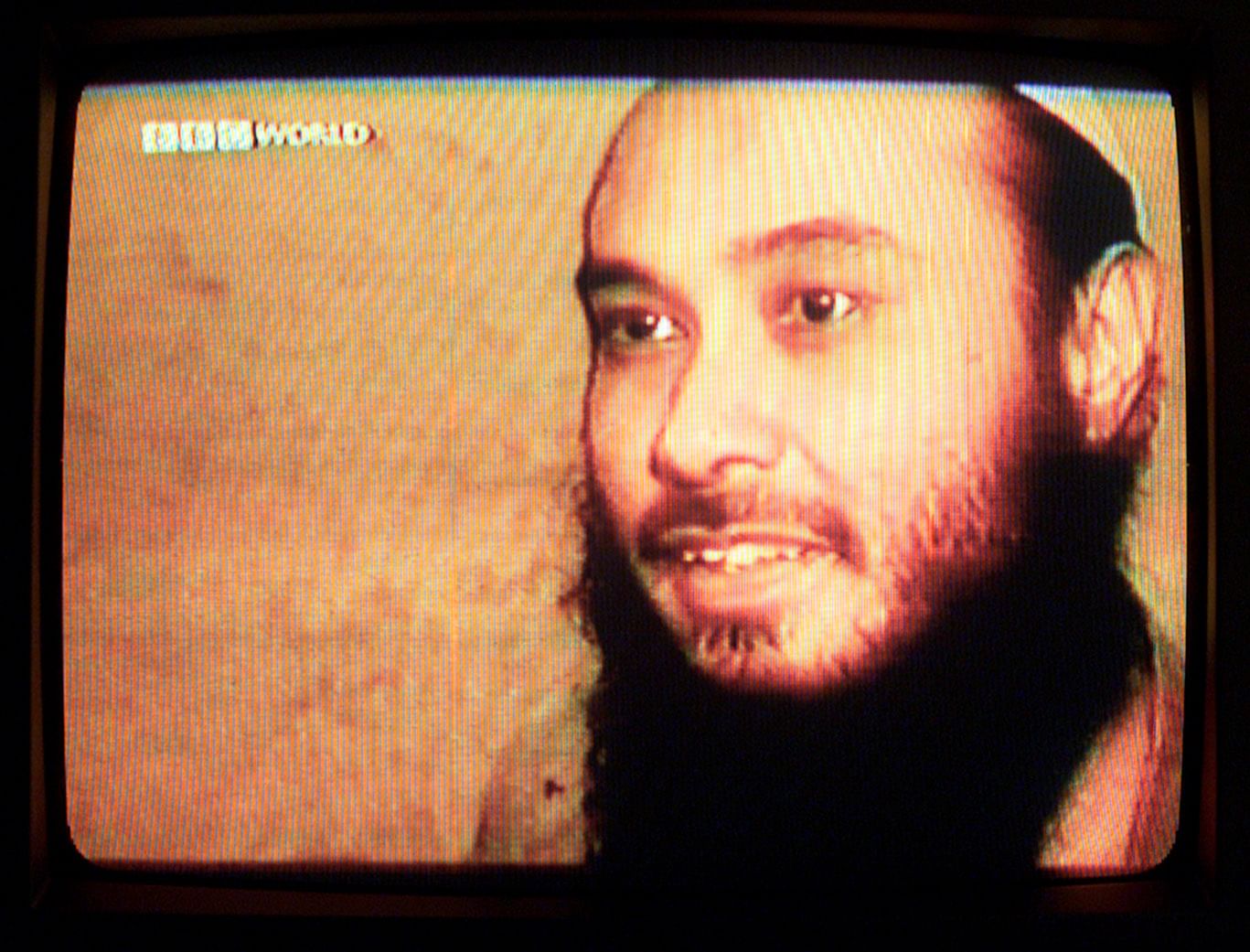 Days after the Sept 11, 2001, terror attacks on America were linked to Osama bin Laden, an unguarded boast by a radicalised renovation contractor that he had met Osama put the Internal Security Department (ISD) on his tail.

Less than three months later, on the night of Dec 8, a Saturday, dozens of officers mounted an operation, and by Sunday, six members of a militant group were arrested. Further arrests that month led to a total of 13 active JI members detained.

Since that first wave of arrests, 56 men have been detained for their involvement in the JI.

JI arrests, 20 years on: ISD officers recount how they pieced together the puzzle on JI 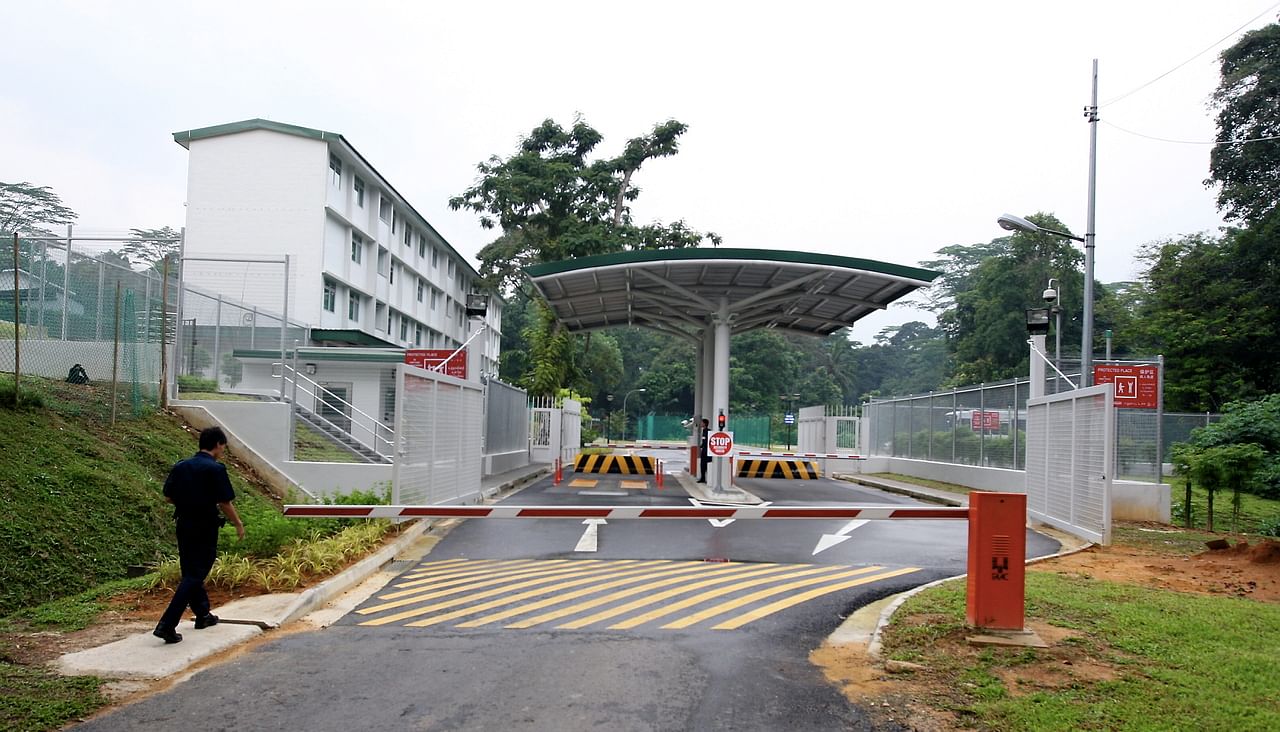 As the officers in Singapore’s Internal Security Department (ISD) looked through the copious amounts of papers, photographs and material their colleagues had seized at the homes of Jemaah Islamiah (JI) members, one unexpected discovery came in the shape of a rock song by American band Aerosmith.

I Don’t Want To Miss A Thing was the soundtrack to a video disk they uncovered, innocuously titled Visiting Singapore Sightseeing. But the VCD was no travelogue – it was a reconnaissance video of the foreign missions along Napier Road the JI had targeted.

“The JI members obviously had a very perverse sense of humour,” recalls Wei Ling (not her real name), a senior research officer in her 40s who was involved in the investigation into the group.

JI arrests, 20 years on: The long hunt for hardline fugitives who fled Singapore 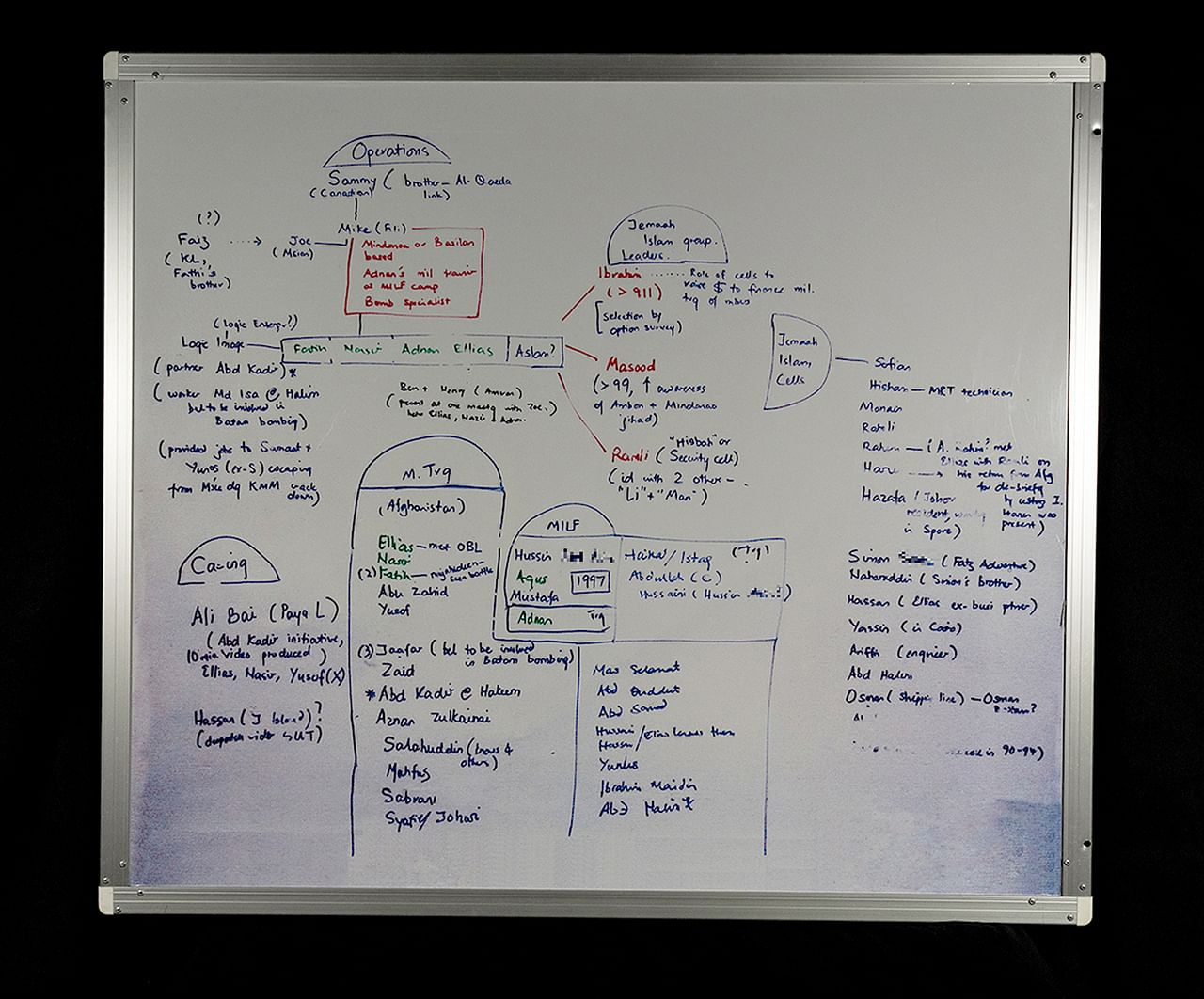 A few days after the first group of Jemaah Islamiah (JI) members in Singapore were nabbed on Sunday, Dec 9, 2001, several members who heard of the arrests met at a HDB void deck. They then headed to a fellow JI member’s house to discuss their options.

The mood was one of panic and anger, former detainee Johan (not his real name) recalled. They were told to destroy all incriminating evidence so the authorities would not get their hands on them.

Mas Selamat Kastari, the leader of the Singapore JI, advised them to leave Singapore. He also suggested they hijack a plane and crash it into the Changi Airport control tower. 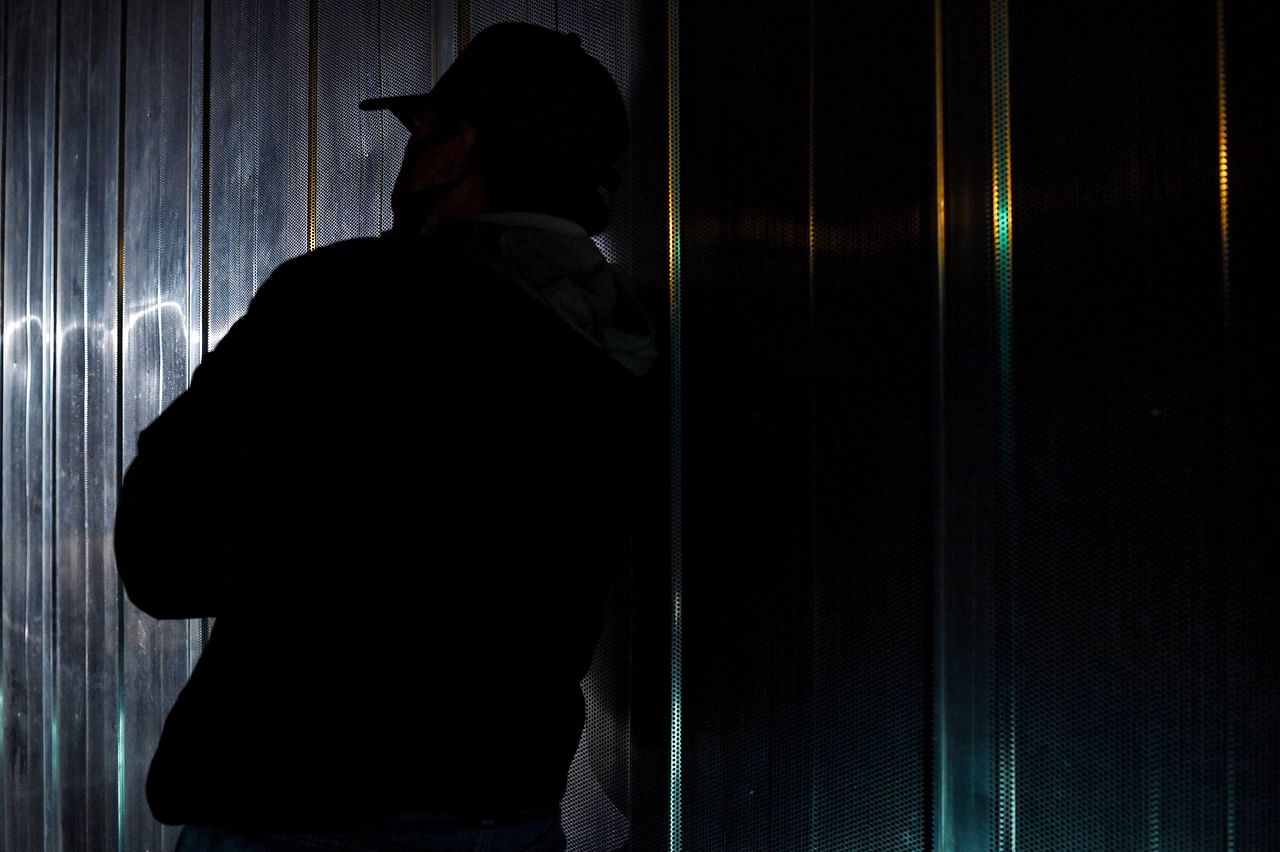 When the first Jemaah Islamiah members were arrested and questioned 20 years ago, the investigators realised that detention alone would not suffice to tackle the radical religious ideology JI members had been indoctrinated in.

Ustaz Ali still remembers the shock he felt at finding out how misguided their grasp of Islam was.