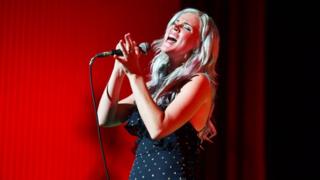 British singer Joss Stone has performed at a bar in North Korea, as part of her effort to play in every country in the world.

The artist from Devon was pictured singing in a bar in the capital Pyongyang, and going to various sites around the city.

Ms Stone announced the visit as part of her Total World Tour, which has already seen her perform in Syria.

She wrote on Instagram that she had learned a Korean song for the trip.

“I am learning a song called arrirang which apparently is the national song of Korea as a whole which is nice,” the post read. She was referring to Arirang, a Korean folk song which has in the past been included on the Unesco Intangible Cultural Heritage list by both South and North Korea.

The singer said that Simon Cockerell, who runs Koryo Tours trips into the isolated country, helped her get into North Korea.

“Amazing to meet @JossStone tonight in #Pyongyang and see her perform,” Mr Crooks wrote on Twitter.

Amazing to meet @JossStone tonight in #Pyongyang and see her perform in country no 176 (or is it 177?) #NorthKorea! @KoryoTours #britishembassy pic.twitter.com/WDKNtSGxaC

The US state department has issued an advisory prohibiting Americans from visiting North Korea “due to the serious risk of arrest and long-term detention of US nationals”.

British citizens are not barred from the country, but the Foreign Office advises against all but essential travel. It also warns that those who do go should follow their tour group’s advice as failure to do so could put their personal safety at risk.

More on life in North Korea 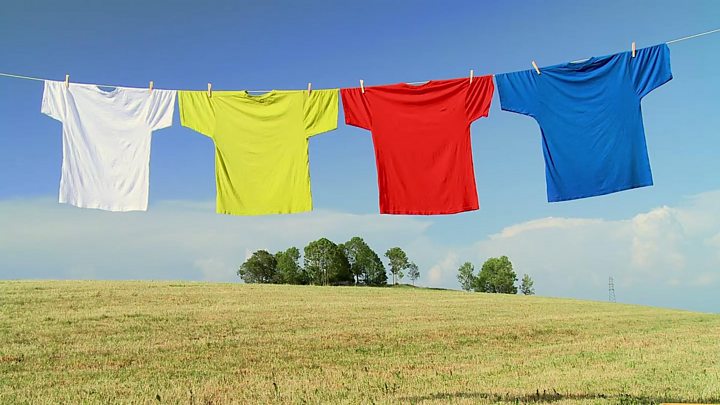 The trip to the reclusive nation is part of Ms Stone’s attempt to perform in every country in the world.

Earlier this month the singer crossed the border into Syria, before making her way into Iraq.

“It was a little scary crossing the border as of course we have absolutely no idea what might transpire,” she wrote on Instagram. “We just have to trust the people on the ground that are advising us and looking after us”.

Drugs worth $100k seized and 6 arrested in CNB operations

Indonesia says at least one dead, 60 feared buried after landslide at mine