SINGAPORE – Angry at a bus driver for telling him to stop talking on the phone due to Covid-19 restrictions, a 53-year-old man verbally abused him and repeatedly slammed his fist on the driver’s physical partition.

In a separate incident, he harassed a hairstylist after she said she did not provide sexual services.

As he had committed the offences in breach of his remission order for an earlier conviction, he was given an enhanced punishment of 19 days in jail.

Lim pleaded guilty on Friday to two counts of being a public nuisance, and one count each of using abusive language towards a public service worker and criminal intimidation.

Another four similar charges were taken into consideration for sentencing.

The court heard that on Aug 31, Lim was speaking loudly on the phone after boarding a bus at Woodlands interchange.

The 56-year-old bus driver advised him on two occasions to refrain from talking to mitigate the spread of Covid-19 on public transport, but Lim paid the driver no heed.

When the driver told Lim to either alight from the bus or get off the phone, Lim shouted expletives at him and repeatedly slammed his fist on the driver’s physical partition.

He then pushed the driver’s shoulder and held his fist against the latter’s cheek.

Deputy Public Prosecutor Tan Jing Min said: “As a result of the accused’s disruptive behaviour, the victim stopped his bus service and the remaining passengers had to alight and find alternative means of transport.”

After getting off the bus, the accused continued to shout at the driver. His actions were captured on closed-circuit television cameras in the bus.

In a separate incident on Sept 2, Lim went to a hair salon in Geylang at around 12.30am and asked a stylist for sexual services. Offended, the 28-year-old stylist said she did not provide such services.

Lim refused to leave and continued to harass the victim and made kissing noises at her. When she ignored him, Lim stood outside the shop and shouted at her.

When the police arrived, Lim calmed down and left in a taxi.

At around 2.30am that night, he returned to the salon and confronted the stylist again. He held a flattened soft drink can to her neck and said in Mandarin: “Do you want to try me?”

The victim shoved his hand away and Lim, who was not wearing a mask, spat on the ground near her.

He also punched a passer-by who had called the police.

For criminal intimidation, Lim could have been jailed for up to two years and fined.

For verbally abusing a public servant, he could have been fined up to $5,000 and jailed for up to a year.

He could have been fined up to $1,000 for each count of being a public nuisance. 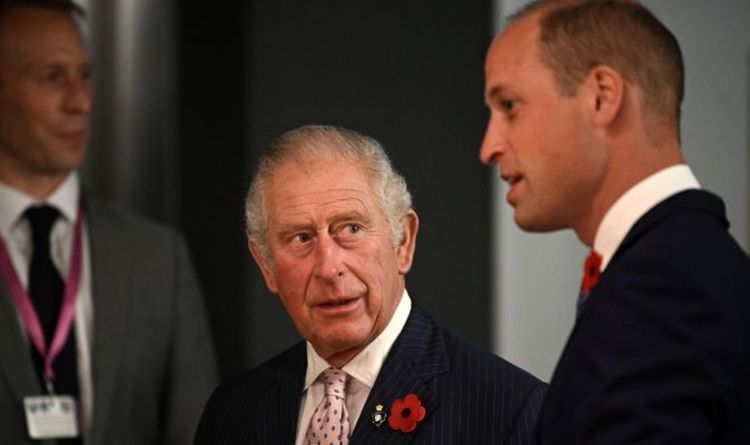