MEXICO CITY (Reuters) – Mexico’s economy was weaker than initially estimated in the final three months of 2019, shrinking by 0.1% compared to the previous quarter, prolonging a mild recession, data from the national statistics agency showed on Tuesday. 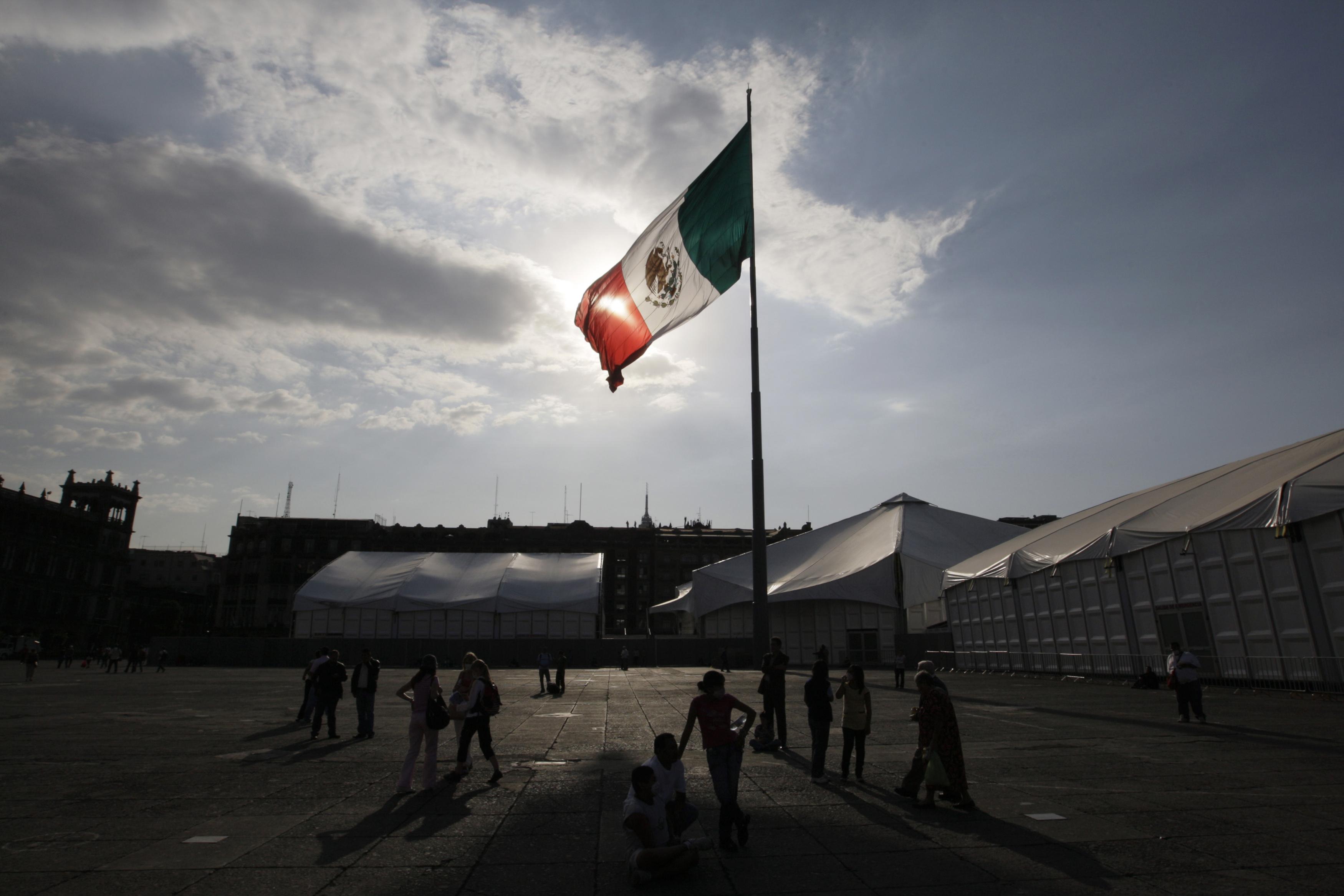 A preliminary estimate on Jan. 30 showed that when adjusted for seasonal swings, gross domestic product (GDP) was flat in October-December versus the previous quarter.

But the agency’s final data showed that the economy contracted by a tenth of a percentage point, the fourth consecutive quarterly contraction of that magnitude.

“The performance of the economy continues to disappoint,” Goldman Sachs economist Alberto Ramos said in a note to clients.

During the whole of 2019, the economy shrank by 0.1%, confirming a preliminary estimate. That marked the economy’s first contraction in a decade in Mexico. [nL1N29Z0AG]

The GDP figures have been a setback for President Andres Manuel Lopez Obrador, a leftist who took office in December 2018 pledging to ramp up annual growth to four percent.

However, a number of Lopez Obrador’s policy decisions have upset business leaders, and the recession has been led by a substantial decrease in domestic investment.

The president has sought to downplay the GDP figures as a yardstick from a “neoliberal” era whose policies had benefited a select few. He says wealth is now more evenly spread.

Compared with the same quarter a year earlier, the economy contracted by 0.5% in the last three months of the year in unadjusted terms, the statistics agency said. That was weaker than a decline of 0.3% initially estimated.

On the plus side, separate data from the agency showed that Latin America’s second-biggest economy grew by 0.2% in December compared with the previous month in adjusted terms. That was the best monthly performance in three months.

Market apprehension about policy direction under the Lopez Obrador administration “continues to have a dampening effect on activity by rendering domestic economic agents more defensive in their spending and investment decisions,” he added.

New Zealand reopens mosques that were attacked; many 'march for love'