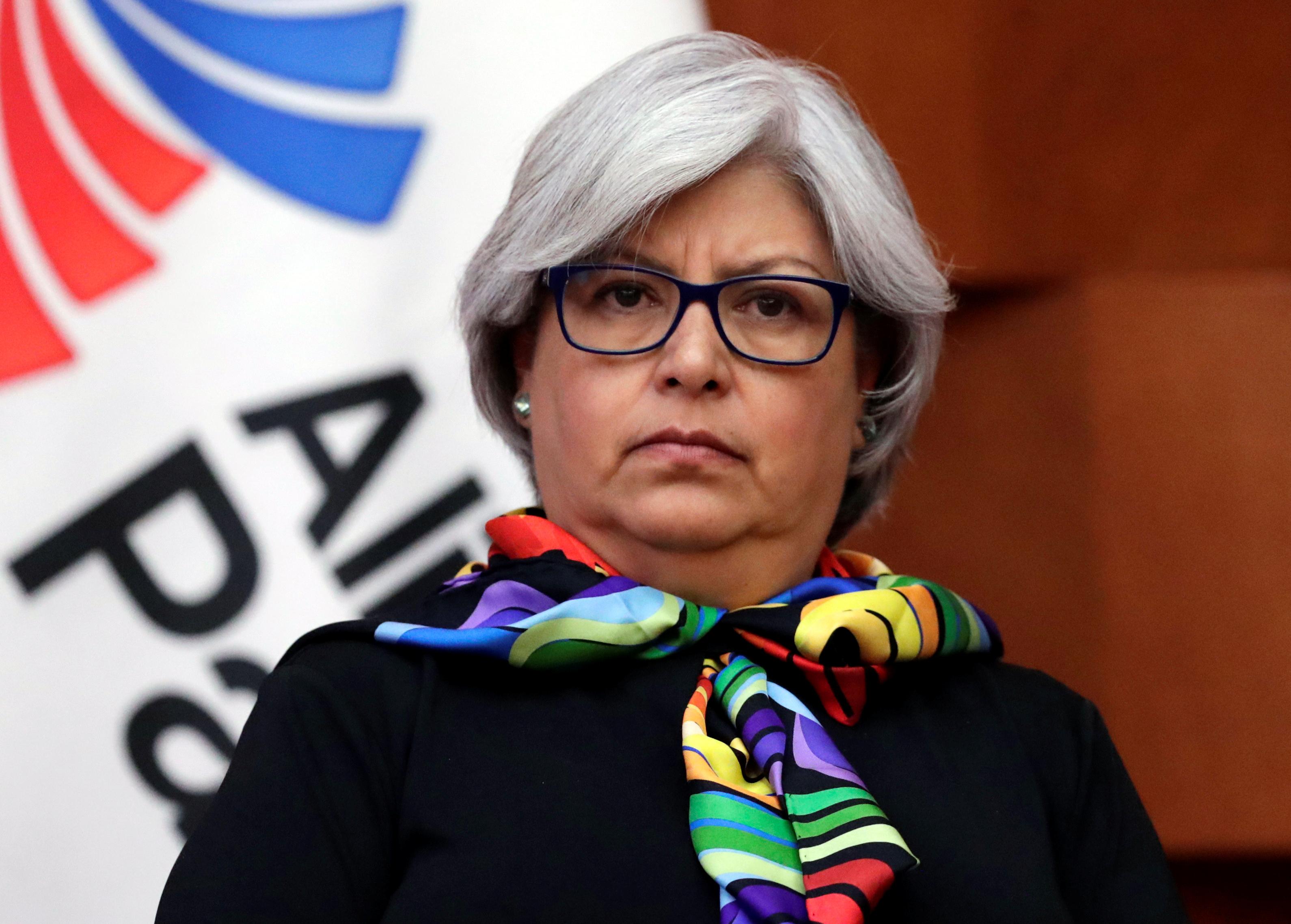 TORONTO (Reuters) – Mexico is finalizing duties to impose on new U.S. products in retaliation for the Trump administration’s steel and aluminum tariffs and details should be available soon, Economy Minister Graciela Marquez said on Tuesday.

Mexico and Canada have both imposed retaliatory measures on billions of dollars of U.S. goods. Mexico said in March it would revamp its target list to focus on the agricultural and industrial sectors.

“We are in the process of preparing new retaliation tariffs … we are not in a position of disclosing the new components,” Marquez told reporters in Toronto after talks with Canadian Foreign Minister Chrystia Freeland.

“But I can tell you it will include economic considerations as well as political considerations,” she said when asked whether Mexico would target more Democratic constituencies.

Asked when the revamped tariffs would be ready, Marquez said the list had been finished. It then needs to go to the finance minister and the president “so it will take at least two or three weeks”, she said.

The trade disputes with North American trade partners Canada and Mexico are taking place as the United States is also engaged in a trade war with the world’s No.2 economy, China.

U.S. President Donald Trump on Tuesday called the trade war with China “a little squabble” and insisted talks between the two countries had not collapsed.

In the shadow of TikTok, China's apps quietly hoover up downloads