MEXICO CITY (Reuters) – Mexico has raised a non-binding limit for gross debt to 70% of gross domestic product (GDP), almost 20 percentage points above last year’s level, for the remaining four years of the term of its fiscally conservative president. 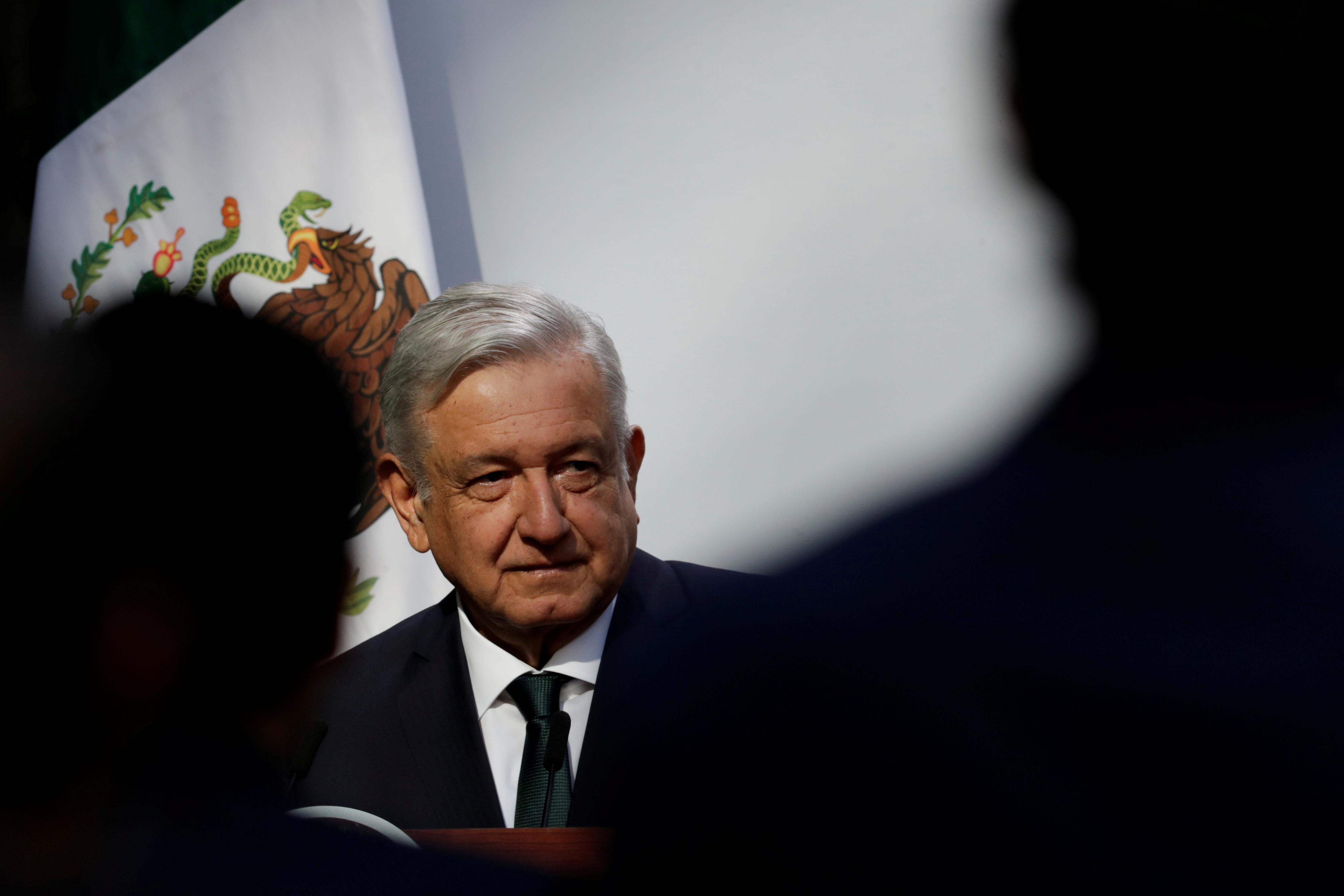 Mexico’s debt to GDP ratio is closely watched by ratings agencies, which this year stripped national oil company Petroleos Mexicanos of its investment grade rating and who warn that the nation’s sovereign rating could be next.

Ratings agencies have cited the impact of the coronavirus pandemic, interest rate changes and a depreciation of the peso as the main risk factors for further downgrades.

Charles Seville, head of North American sovereign ratings at Fitch Ratings, said a further downgrade will depend in part on how much the government deviates from its fiscally conservative course.

“There are several triggers, one is if indeed the debt to GDP ratio continues to rise or we believe it is going to continue to rise. And that could result from either policies or the evolution of the virus and the economy from here. So that’s pretty important.”

Mexico had a gross debt to GDP ratio of 60.2% updated to June, about 10 percentage points above the level at the close of 2019, official statistics show. In a document issued after the president’s state of union address last week, the government revealed the new upper limit of 70%.

The limit is not legally binding.

The Mexican finance ministry did not respond to requests for comment.

Lopez Obrador also promises an austere 2021 budget – due to be presented to Congress by the finance ministry late on Tuesday.

“Last year, we didn’t increase debt and that helped us,” Lopez Obrador said during a regular news conference, adding that the ratio had increased because of the economic contraction and a weaker peso.

The central bank predicts the economy will contract by almost 13% because of the pandemic.

“Because of the pandemic, it was no longer possible to maintain the same level of debt but we’ll recover and grow,” Lopez Obrador said.

U.S. backs Brazil for OECD membership ahead of Argentina

WATCH: Flying car hovers steadily for one minute during demonstration