MEXICO CITY (Reuters) – The Mexican government will invite four firms to bid on the construction of an $8 billion refinery for state oil company Pemex, officials said Monday, as President Andres Manuel Lopez Obrador seeks to fast-track one of his signature projects. 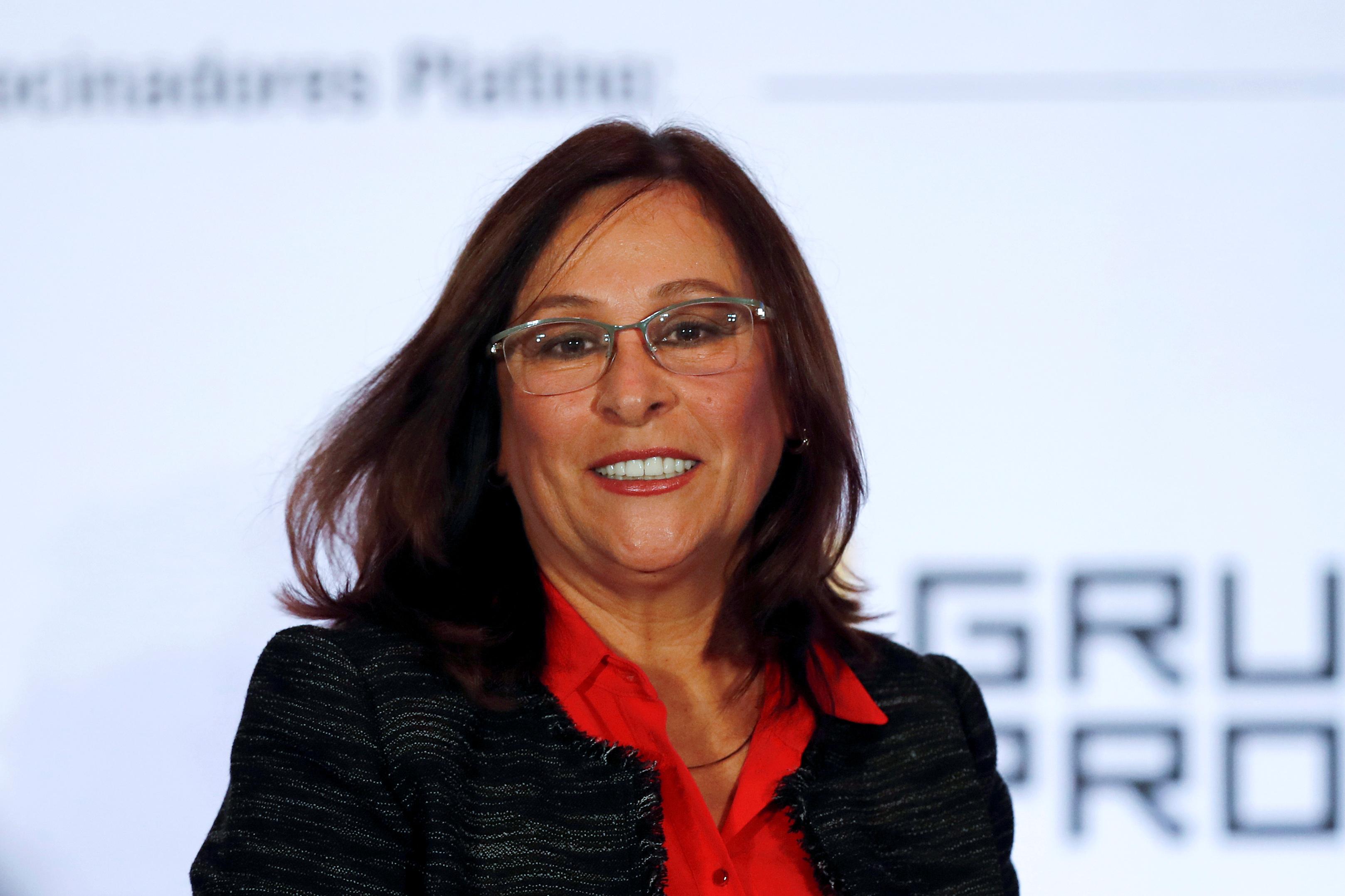 To be built near the Dos Bocas port on Mexico’s southern Gulf coast, it would be Pemex’s seventh domestic refinery and is intended to help wean the country off growing fuel imports, a major campaign promise of Lopez Obrador, who took office in December.

“The companies we are calling upon for the Dos Bocas refinery are the best in the world,” said Lopez Obrador during a news conference flanked by his energy minister and Pemex chief executive, but without revealing the selected companies.

Firms including U.S.-based Bechtel and KBR Inc; Japan’s Chiyoda Corp; and a joint venture between Mexico’s ICA and Fluor Corp were mentioned as “proposed companies for the restricted tender” in a Pemex presentation about the refinery from late last year seen by Reuters.

Energy Minister Rocio Nahle said that the names of the companies selected by the government would be made public later on Monday during an event to mark the anniversary of the 1938 nationalization of the country’s oil industry and the birth of Pemex.

Nahle said that the refinery, slated to be built in the Gulf Coast state of Tabasco, has already been granted all required government permits, including for construction. A Mexican regulator, however, fined a contractor in January for clearing protected mangrove from the site without the correct permits.

Nahle added that the facility will include 17 processing plants and 93 storage tanks, as well as access to highways, a rail line and docking for ships.

Lopez Obrador, who favors a more state-centric energy model, has been a sharp critic of the previous government’s constitutional reform that ended Pemex’s decades-long monopoly.

The 2019 budget for Petroleos Mexicanos, as Pemex is formally known, calls for spending almost $2.5 billion on Dos Bocas, which aims to be able to process 340,000 barrels per day of heavy crude.

That processing capacity would make the new refinery Pemex’s biggest.

Government officials have repeatedly estimated the total cost of the refinery at some $8 billion, but recently have also said that it could cost as little as $6 billion.