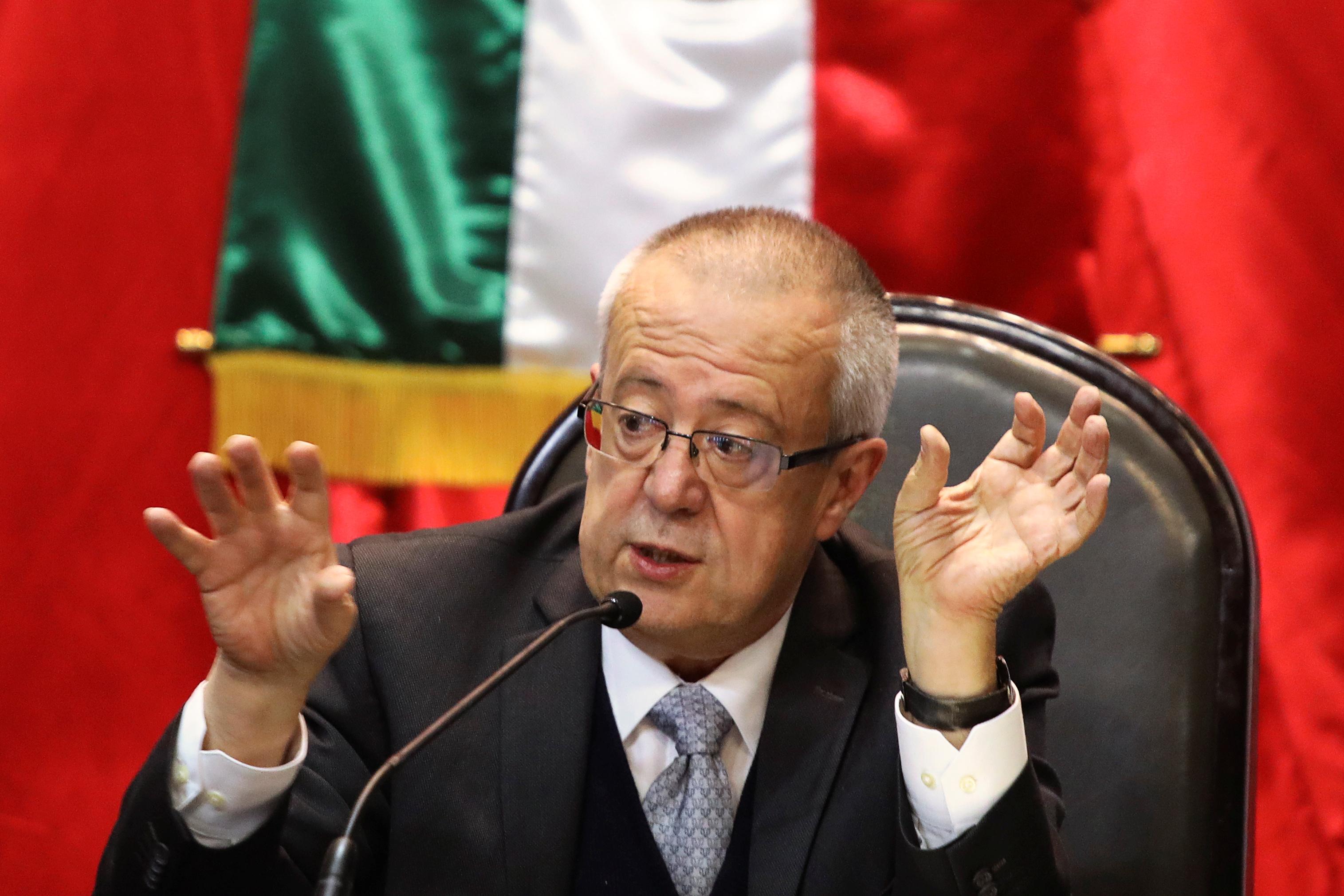 MEXICO CITY (Reuters) – Mexico’s new leftist government on Saturday avoided major surprises in its closely watched first budget, sticking to fiscal promises made to investors who have been jittery about plans for Latin America’s No. 2 economy.

The 2019 budget plan reflected “the absolute commitment to fiscal and financial discipline,” Finance Minister Carlos Urzua told reporters after presenting it to Congress.

Still, Urzua forecast a jump in both government revenues and spending in real terms, presenting numbers that will be pored over by bondholders keen to ensure the projections in the document are credible.

President Andres Manuel Lopez Obrador’s ambitious plans for developing Mexico require cheap credit, and his team has sought to court wary international investors. However, in a sign of investor anxiety, debt yields have spiked since late October after he used a straw poll to justify scrapping a partly built $13 billion airport.

Some of the largest spending highlighted by Urzua included 100 billion pesos ($5 billion) in payments for the elderly and another 44 billion pesos ($2 billion) earmarked for unemployed youth.

The minister said overall government income was expected to rise by 6.3 percent in real terms in 2019 compared to the sum approved in the last budget. He argued that income in 2018 was higher than budgeted, making it easier to reach the 2019 target.

He proposed an increase in spending of 6.1 percent.