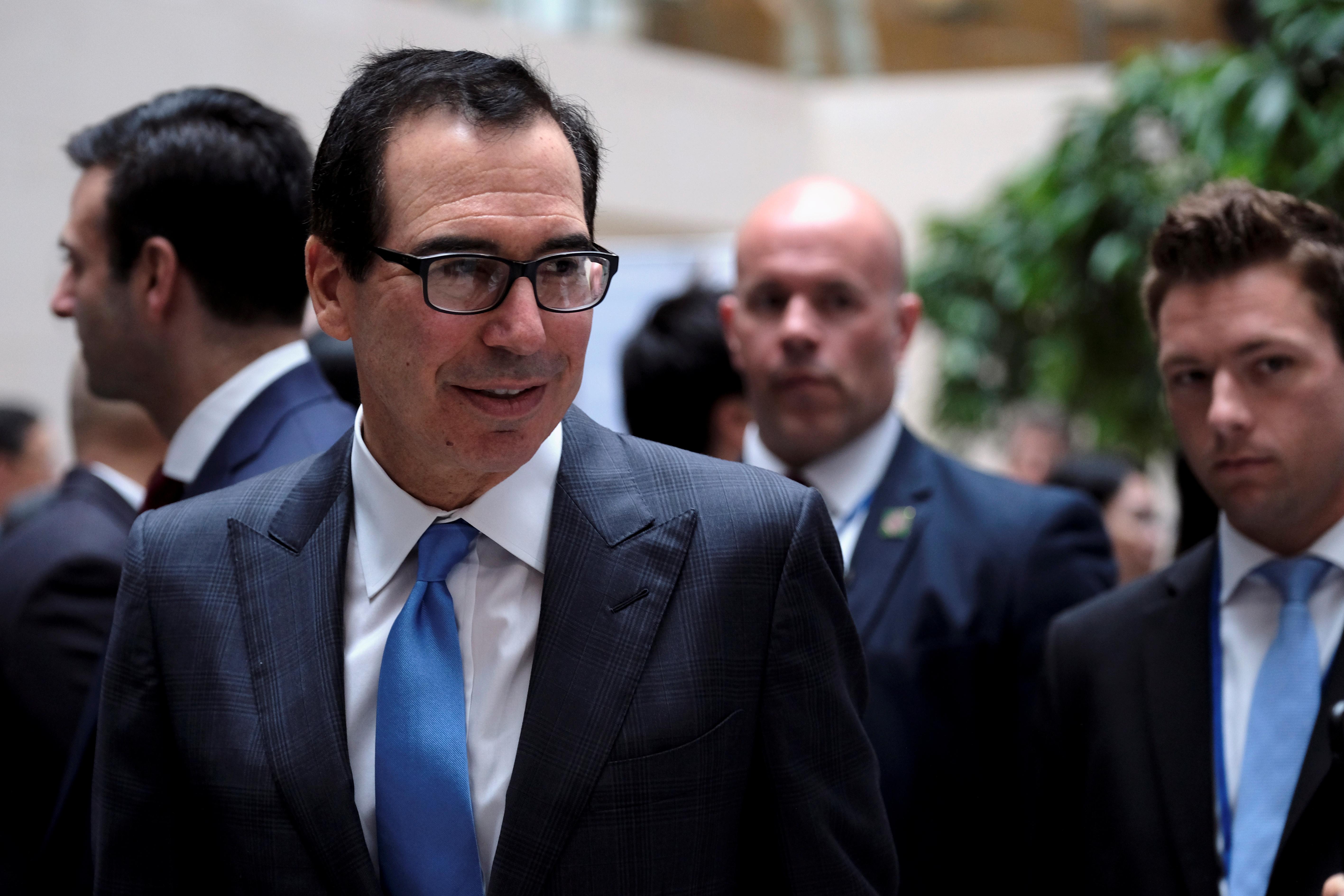 “We’re looking forward to productive discussions over the next few days,” Mnuchin told reporters at a hotel in the Chinese capital Beijing where talks are scheduled for this week.

Chinese Vice Premier Liu He will go to Washington for another round of talks scheduled for next week.

Chaos as Hong Kong ‘state of the union’ disrupted

Absolute discharge granted for woman caught on video not wearing a mask at Sun Plaza
We and our partners use cookies on this site to improve our service, perform analytics, personalize advertising, measure advertising performance, and remember website preferences.Ok