Good morning! Here are our top stories to kick-start your Thursday, Oct 14.

Ships arriving late in Singapore due to disruptions at other ports 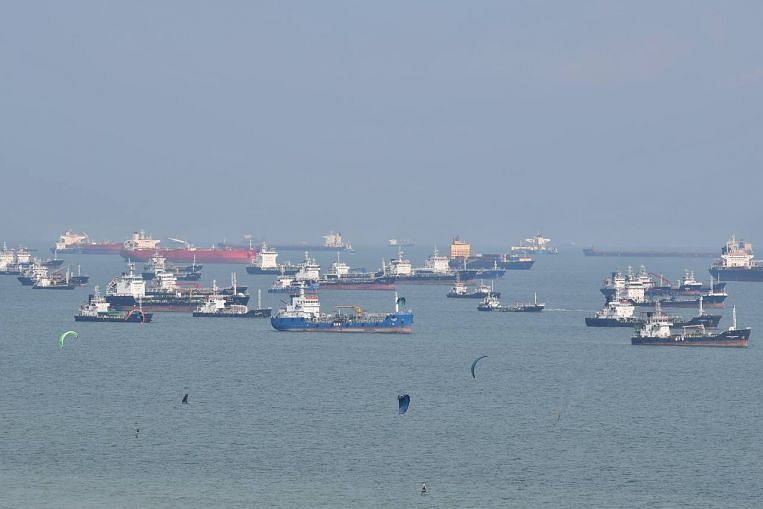 PSA said that while its service levels to vessels “remain optimal”, the disruptions are likely to persist for some time. 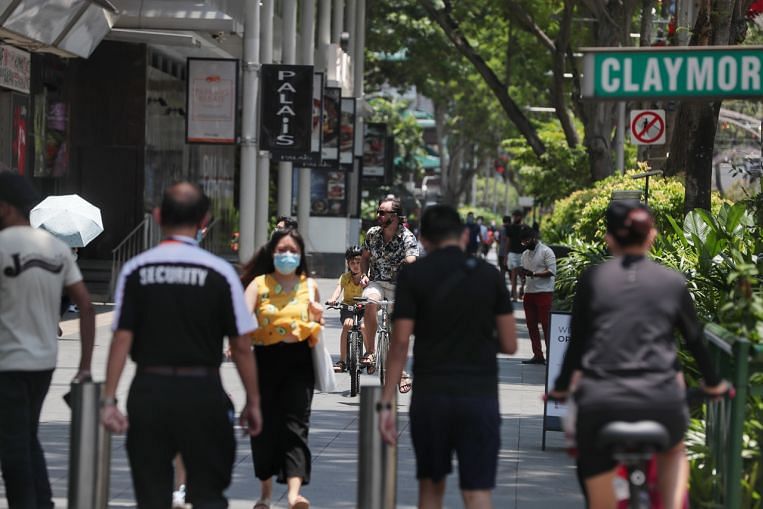 Of the six men and three women, six were unvaccinated, two were partially vaccinated and one was vaccinated. 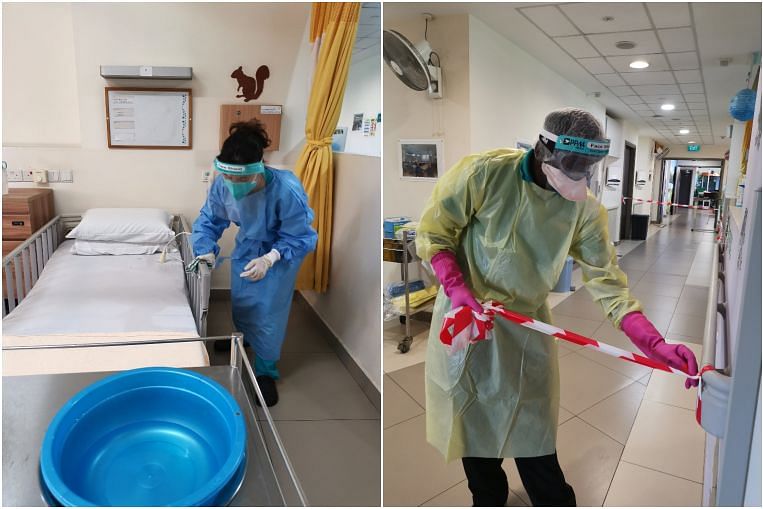 Swab tests were stepped up, with daily antigen rapid tests conducted for residents. 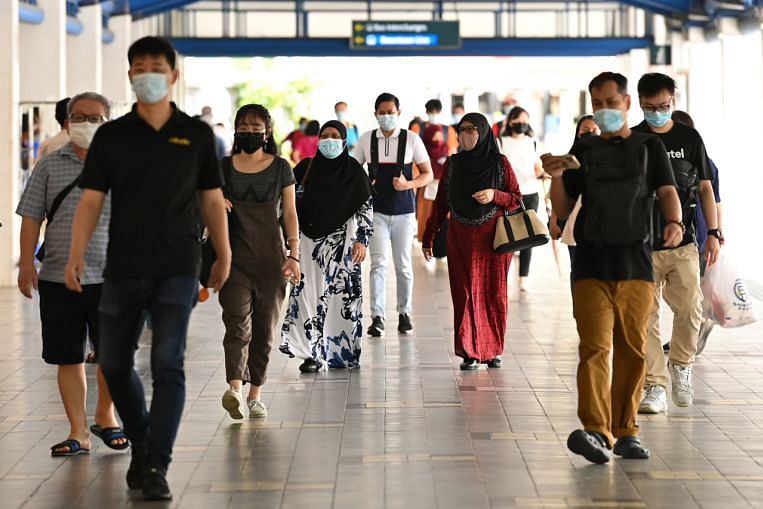 Political divisions were viewed as one of the largest sources of conflict within societies.

CNB to review circumstances of arrest of teen, who died while on drug charge 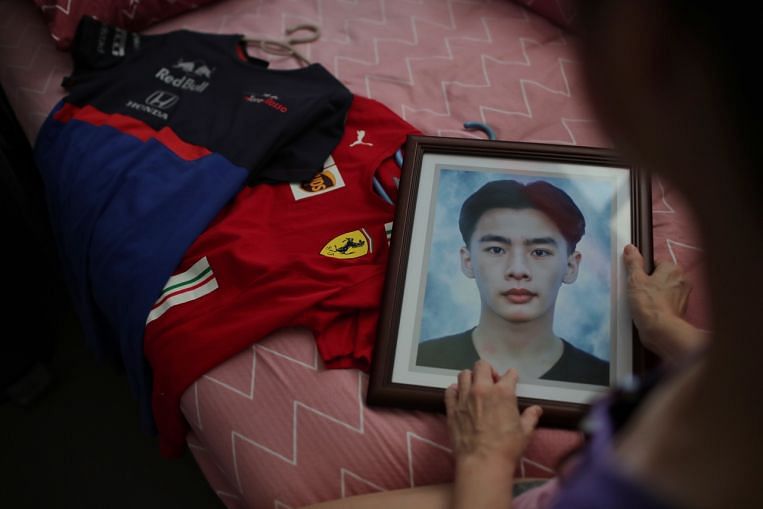 Investigations are expected to be completed before the end of the month, and MHA will make the findings public.

Shangri-La Dialogue to be held in S’pore next June 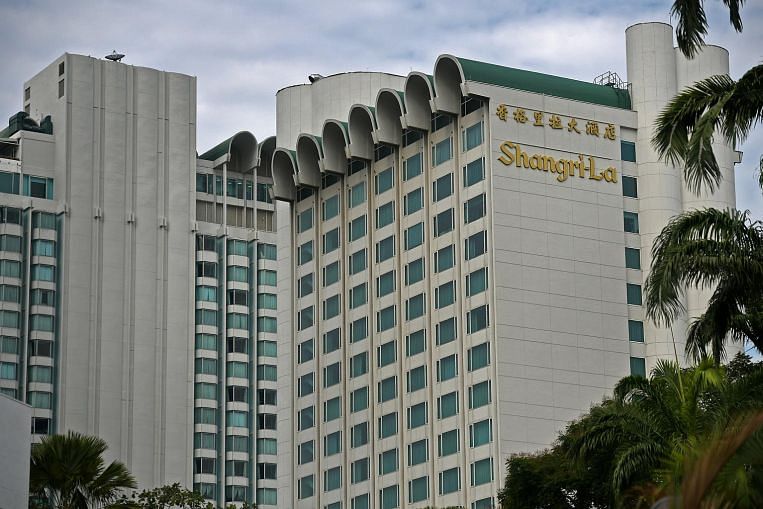 The high-level security summit has not been held for the past two years because of the Covid-19 pandemic. 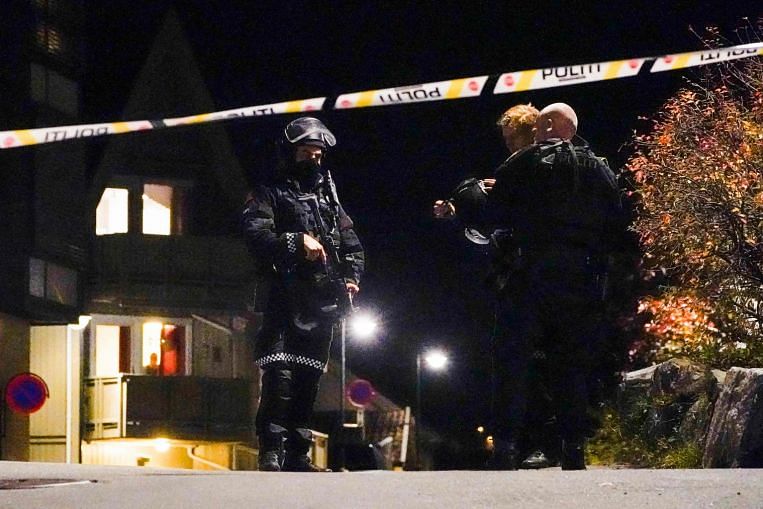 The motive for the attack was not yet known, but police said terrorism could not be ruled out. 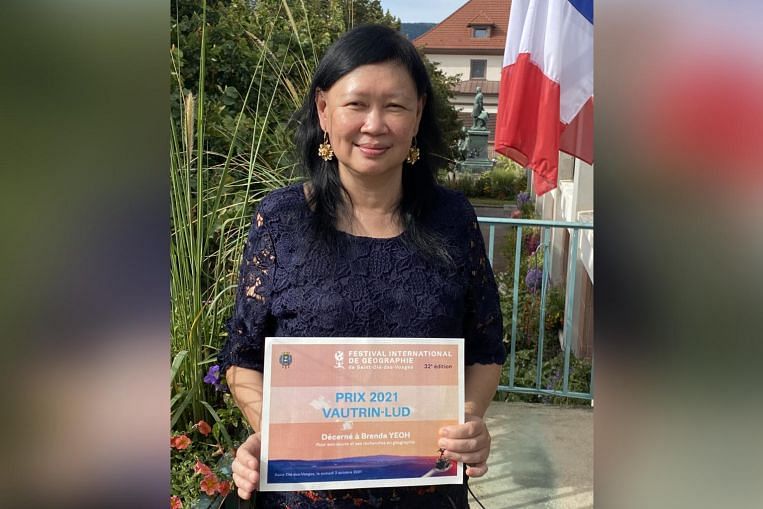 Prof Brenda Yeoh is the first Singaporean to receive the Vautrin Lud Prize. 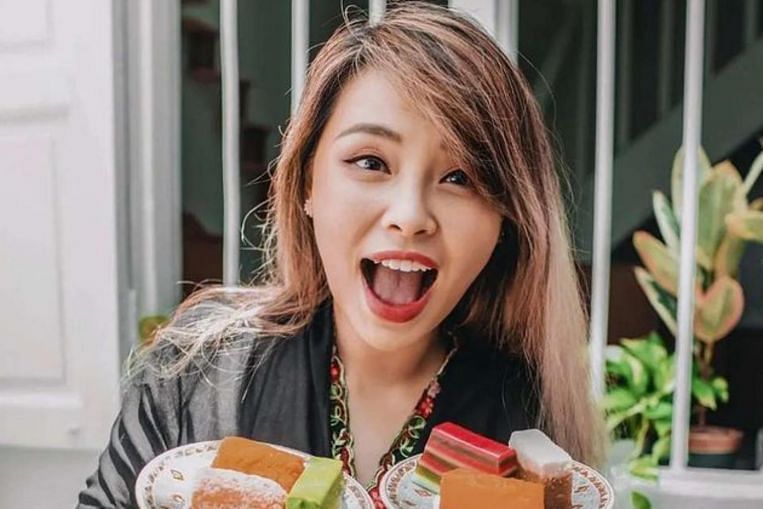 She was responding to anonymous accusations that she verbally abused and bullied her employees. 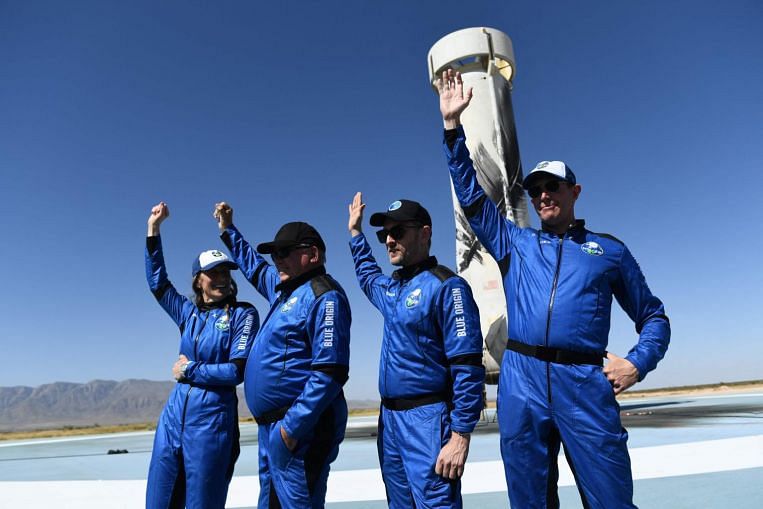 The actor was one of four passengers to journey to the edge of space on Blue Origin’s second tourist flight.