BANGKOK — Boeing faced new scrutiny on Tuesday over the crash of one of its planes into the sea off Indonesia last month, with pilots saying the company failed to inform airlines of how to override an emergency system suspected of having malfunctioned on the jetliner, a new version of Boeing’s workhorse 737.

Investigators have been focused on whether the plane, Lion Air Flight 610, crashed because the system, which is designed to pull the plane out of a dangerous stall, activated based on inaccurate data transmitted or processed from sensors on the fuselage.

The plane plunged nose down into the sea, killing all 189 people on board. The precise cause or causes of the crash remain unclear.

The pilot union for American Airlines, which also flies the new version of the 737, the Max 8, , said Tuesday that the emergency system in question had not been included by Boeing in the standard operating manual. In addition, the flight check list — which contains information for manually overriding the emergency system — was incorrect, the union said.

The emergency system is intended to maneuver the plane out of a stall, when its nose is often angled too sharply upward. The system automatically pushes the nose down. If activated incorrectly, it could have sent the plane into its fatal dive, especially if the pilots were not properly trained on how to deal with such a situation.

Boeing has delivered versions of the new plane to many of the largest airlines, including American and Southwest, according to the company’s website.

“We’ve just been informed that there’s an entire new system on the Max called the M.C.A.S.,” said Capt. Dennis Tajer, spokesman for the Allied Pilots Association, the union for pilots at American Airlines, and a 737 pilot.

M.C.A.S. stands for maneuvering characteristics augmentation system. The previous system, and the one in the standard manual, goes by a different shorthand, E.F.S., for elevator feel shift.

“We have no idea how similar that is to the previous E.F.S. module and we’re trying to connect the differences and similarities to the old system and we do not have enough information to yet, so that our pilots can be trained up and be able to recognize while they’re actually flying the aircraft,” Captain Tajer said.

In addition, he said, the onboard checklist that pilots had been carrying gave what now appears to be incorrect instructions for pulling out of the emergency condition that apparently confronted the Lion Air pilots. 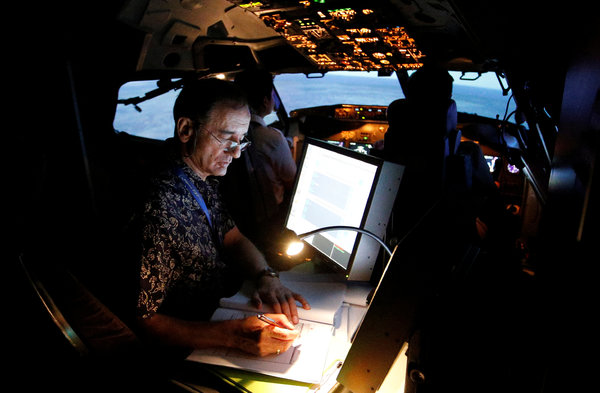 Indonesian transportation officials have said repeatedly that the Max 8 manual being used in the country did not contain crucial information about the new anti-stall mechanism.

Soerjanto Tjahjono, the head of Indonesia’s National Transportation Safety Committee, said Boeing’s manual, which was used by carriers worldwide to instruct pilots on how to fly the Max 8, did not adequately describe how this automatic anti-stall system worked and what to do if it was triggered incorrectly.

Pilots would only have a few seconds to respond to this situation, aviation experts said, especially if a plane was flying at low altitude, as was the case with Lion Air flight, which plummeted into the Java Sea on Oct. 29.

“The manual has how to handle issues but not that specific combination,” Mr. Soerjanto said. “I don’t know why it was not in the manual. Maybe Boeing never thought that this kind of problem would occur.”

In a statement on Monday, Boeing said: “We are taking every measure to fully understand all aspects of this incident, working closely with the investigating team and all regulatory authorities involved. We are confident in the safety of the 737 MAX. Safety remains our top priority and is a core value for everyone at Boeing.”

Last week, Boeing released a statement acknowledging that Indonesian officials had told the aircraft manufacturer about repeated errant data readings experienced by the plane. Incorrect data readings can trigger the M.C.A.S. system to force the plane into a nose-dive, even if the plane is not on autopilot.

Stalls are one of the most common causes of airplanes crashes. But if pilots did not know exactly what system was in place, or that the data being fed into the system was wrong, their reactions could be fatally muddled, aviation experts said.

Pilots should follow Boeing’s manual when confronted with this anomalous situation, the company initially wrote in its advisory last week.

But Mr. Soerjanto’s deputy, Haryo Satmiko, said in an interview last Wednesday that Boeing’s manual was “incomplete” when it came to advising pilots on how to handle a situation in which false data is fed into the automatic anti-stall system to correct for an ascent that was not happening.

On Monday, the Federal Aviation Administration of the United States issued a follow-up directive confirming that the manual for the Max 8 needed to be updated to address this rare but dangerous sequence of events.

To counteract the anti-stall system, pilots are advised to switch off electric motors in the aircraft’s tail that are causing the plane’s nose to pitch downward.

Lion Air Flight 610 crashed into the Java Sea, minutes after taking off from the airport in Jakarta, Indonesia’s capital. The plane had experienced days of faulty data readings, according to Indonesian investigators. At three different airports, Lion Air maintenance crews tried to fix various problems concerning erroneous airspeed and other data, declaring the plane fit to fly.

But the problems continued. On the plane’s next-to-last flight, the crew received errant measurements of the plane’s angle of attack, a data point used to help understand how sharply a plane is ascending or descending. There was a 20 degree differential between the readings on the left and ride sides of the plane, Indonesian investigators said.

Mr. Soerjanto said on Tuesday that the pilot of that flight, which was traveling from Bali to Jakarta, reacted quickly to the data discrepancy and switched off the tail trim mechanism that might have caused the plane to nose-dive.

“The pilot thought about it and improvised, though it was not in the manual,” Mr. Soerjanto said. “And it worked. He was able to land the plane safely in Jakarta.”

It is not clear whether the quick thinking of the pilot on that flight was relayed to the captain of the plane’s final flight.

Because the Max 8 is a reworking of the 737, pilots do not need to undergo extensive specialized training in order to fly the latest model. Instead, at Lion Air, for instance, pilots who have recorded at least 500 flying hours on the previous 737 model, the N.G., only need to undergo a three-hour computerized instruction on the differences between the two models, said Captain Dibyo Soesilo, the head of a Lion Air training center and one of the carrier’s Max 8 instructors.

Once pilots pass an exam on the latest modifications, they take two familiarization flights with an instructor in order to experience at least two takeoffs and landings, once while at the controls themselves, Mr. Dibyo said.

The pilot is then approved to fly the Max 8.

More than 4,700 orders have been placed worldwide for the Max 8. It is especially popular with low-cost carriers looking for dependable workhorses for shorter flights. It is not uncommon for these planes to fly multiple times each day, meaning that maintenance is crucial, especially in a place like Indonesia where wasps can invade external instruments that read airspeed and high humidity can degrade airplane parts.

In 2011, Lion Air signed a deal for around 200 Max 8 jets, part of the largest order ever made with Boeing. The plane that crashed last month was part of that deal, even though it was ultimately leased to the carrier through a Chinese company.

Although attention is now centered on whether Boeing may have left carriers around the world in the dark about an important modification to the Max 8, Indonesian investigators have also focused on Lion Air’s many safety lapses, which have led to at least 15 major incidents since the carrier began operations at the turn of the century.

But Lion Air’s instructors say they followed Boeing’s advice when it came to teaching pilots how to fly the Max 8, including the 31-year-old Indian pilot who was captaining Flight 610.

“For sure, we have not broken the manufacturer’s rules,” Mr. Dibyo said of Lion Air’s requirements for piloting the Max 8. “In fact, we have added higher requirements than the minimum.”

Efforts to retrain workers have made a difference, helped to keep retrenchment rate low: PM Lee 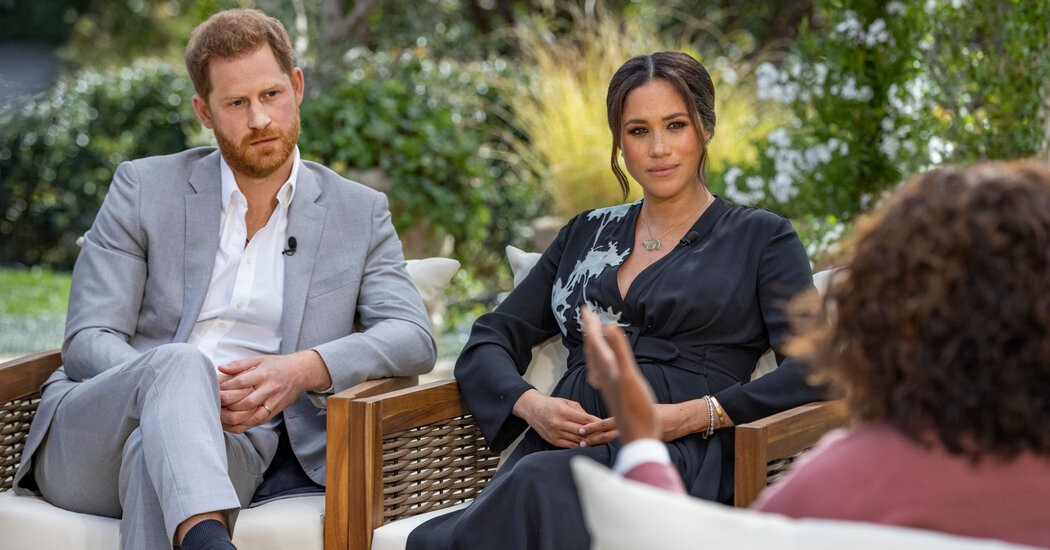