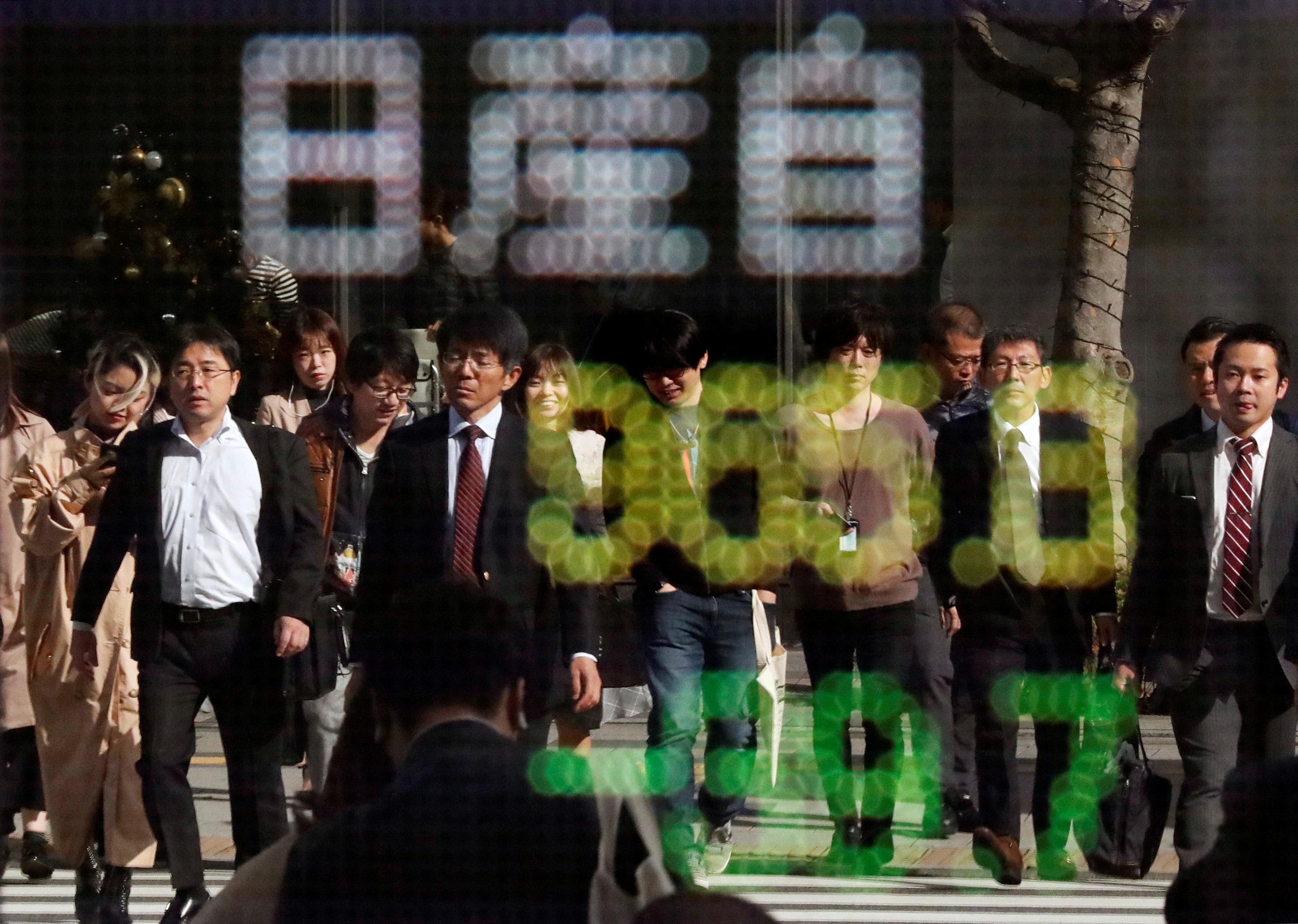 Nissan Motor Co was the most-traded stock by turnover and tumbled 6.5 percent to 940 yen, its lowest since July 2016, after Nissan said Ghosn had been arrested over alleged financial misconduct and would be fired from the board this week.

Nissan said an internal investigation, triggered by a tip-off from a whistleblower, had revealed that Ghosn engaged in wrongdoing including personal use of company money and under-reporting his earnings for years.

“By under-reporting his corporate salary, he basically deprived Nissan’s shareholders of opportunities to judge if the amount of his salary was appropriate. This incident will make investors review if Japanese corporate governance is working.”

While the market is in shock, some traders said that the downside for Nissan’s share price may be limited.

“This is a big corporate governance issue, but it’s not something that would affect its earnings right away,” said Makoto Kikuchi, chief executive of Myojo Asset Management. “With its stock trading way below its book value, it makes sense that some short-term investors are attracted to its cheap valuations.”

Mitsubishi Motors, another member of the Franco-Japanese partnership, also slid by about 6 percent. Mitsubishi said it would also remove Ghosn as its chairman.

Coronavirus: Stricter curbs in Penang amid fears of flare-up