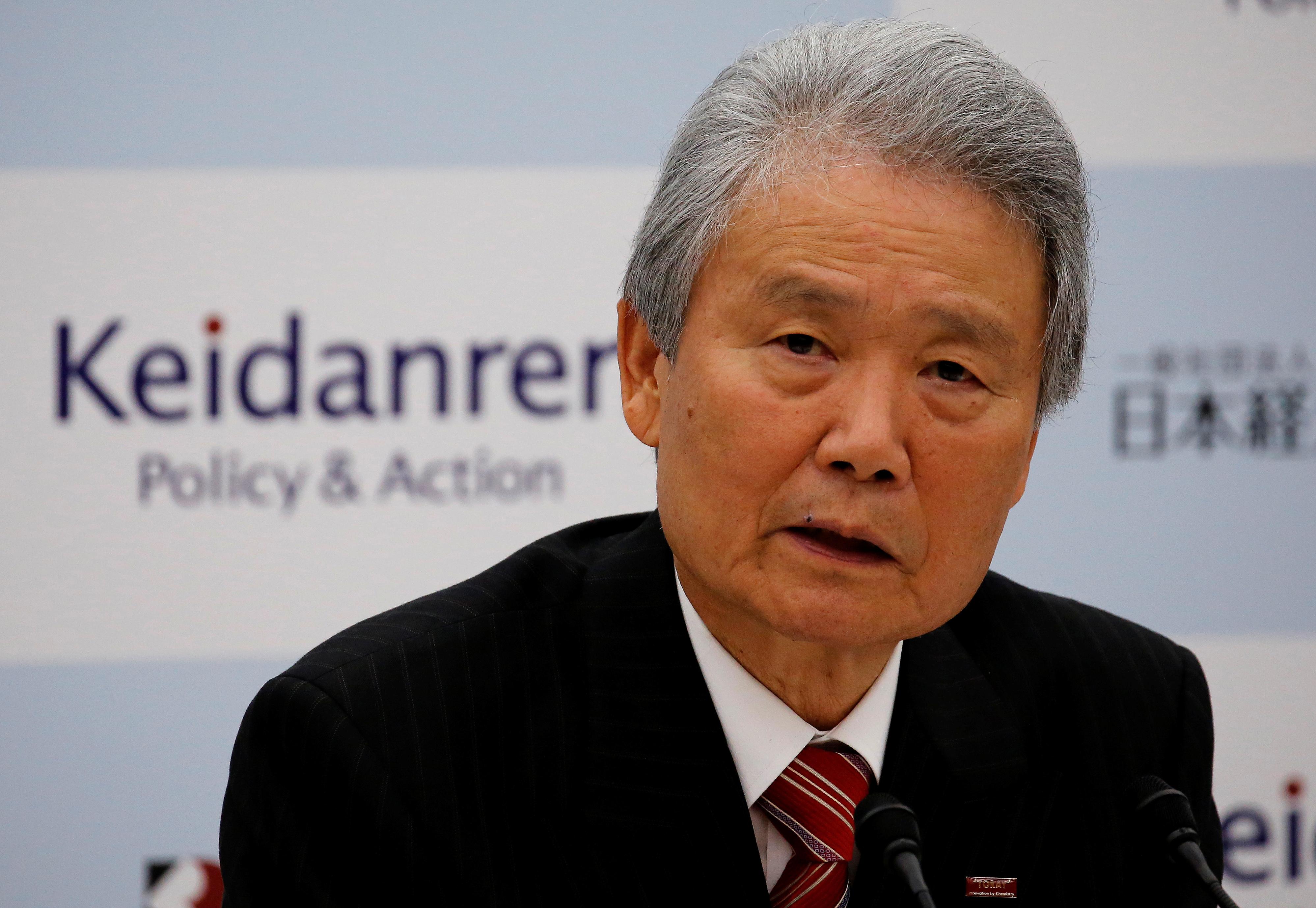 Japan’s No. 2 automaker is considering nominating Sakakibara, a former head of powerful business lobby Japan Business Federation, to become an external director at the general shareholders’ meeting in June, the source, who has direct knowledge of the matter, told Reuters.

The person declined to be identified because the decision is not final.

Nissan has tasked an external committee to help improve corporate governance after the arrest and ouster of Ghosn, who faces charges of financial misconduct including understating his compensation by about $82 million over nearly a decade. Ghosn has denied the charges.

Sakakibara is already a co-chair of that committee, which is due to make recommendations this month on corporate governance including procedures for executive appointments and compensation.

Nissan, along with partners Renault and Mitsubishi Motors, this week announced a major retooling of their alliance through the creation of a three-way board meeting to put themselves on a more equal footing.

Renault Chairman Jean-Dominique Senard would chair the alliance board, but – in a critical sign of the rebalancing – not become chairman of Nissan. Before his arrest in November, Ghosn had been chairman of all three individual companies while also leading the alliance.

US negotiators to meet Taleban delegation in Islamabad on Feb 18, says Taleban spokesman