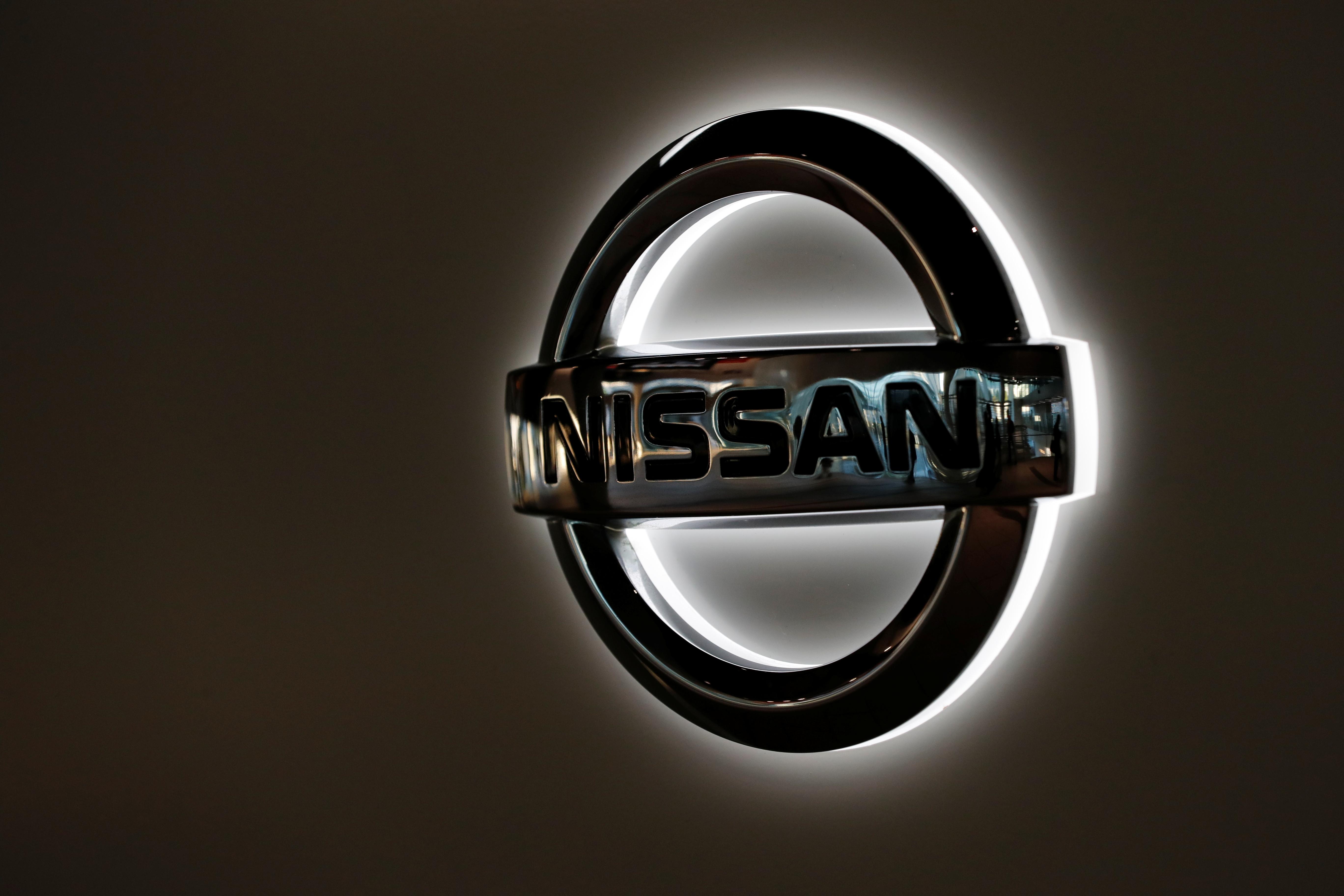 TOKYO (Reuters) – Shares of Nissan Motor Co (7201.T) fell to their lowest in 10-1/2 years on Friday, tumbling nearly 10% after the struggling Japanese automaker cut its annual profit forecast and said it would not pay a dividend in the second half.

Japan’s No.2 automaker has been badly shaken by the scandal surrounding former boss Carlos Ghosn. But that crisis has been compounded by worsening sales and a brand image tarnished by years of heavy discounting in the United States and other markets.

In a sign of the deepening woes, it also on Thursday posted its first quarterly net loss in nearly a decade.

“It is too early for a halt in downward trend in Nissan’s share price in this environment,” Jeffries analyst Takaki Nakanishi wrote in a note to clients following the results on Thursday.

The dividend cut will be particularly painful for top shareholder Renault SA (RENA.PA). The French carmaker, in turn, on Friday said it would cut its dividend for 2019.