HOUSTON (Reuters) – Oil prices rose above $61 a barrel on Friday as the head of the U.S. Federal Reserve said it would “act as appropriate” to sustain an economic expansion that has been pressured by uncertainty over global trade. 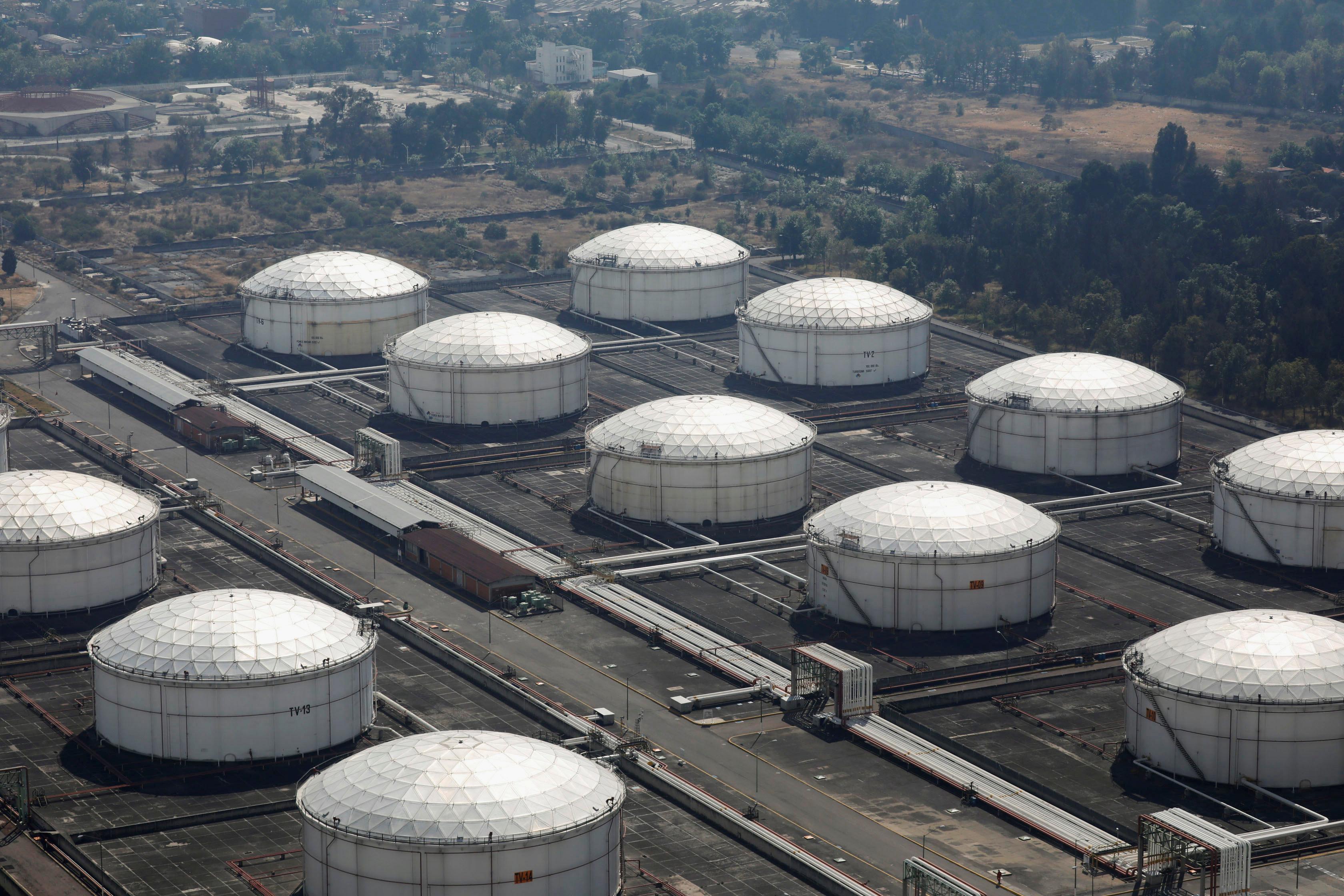 The Federal Reserve has an obligation “to use our tools to support the economy, and that’s what we’ll continue to do,” Fed Chair Jerome Powell said at the University of Zurich, in comments ahead of the central bank’s mid-September policy meeting. The Fed cut rates by a quarter of a percentage point in July.

Crude prices “are working back up right now,” said Bill Baruch, president at Blue Line Futures LLC in Chicago. Comments by Powell that indicate further interest rate reductions are one factor that would help keep “a bid in the market ahead of the weekend.”

Oil prices had fallen earlier in the session as U.S. government data showed the nation’s job growth slowed in August for the seventh month in a row, with nonfarm payrolls expanding by 130,000, about 28,000 less than economists polled by Reuters had forecast.

Other forecasts of oil demand growth have been reduced to around 1 million bpd, down from earlier predictions of about 1.3 million bpd, analysts said.

“We’re leaving the U.S. driving season,” said Robert Yawger, director of energy futures at Mizuho in New York. “It’s a very vulnerable position. The biggest worry is concerns about demand growth and that’s a function of the (U.S.-China) trade war.”

The prolonged trade dispute between the United States and China, the world’s second-largest oil consumer, has had a dampening effect on oil prices, though they have risen over the year thanks partly to production cuts led by the Organization of the Petroleum Exporting Countries and Russia to drain inventories.

Beijing and Washington on Thursday agreed to hold high-level talks in October. The news cheered investors hoping for an end to a trade war that has brought tit-for-tat tariffs between the world’s two biggest economies, chipping away at economic growth.

“If trade tensions escalate further, oil demand growth may soften even more, requiring much lower prices,” Staunovo said, forecasting that Brent will trade around $55 a barrel next year.

Brent was set to register its fourth consecutive weekly gain, rising 1.9%, while U.S. crude was up 2.8%, on track for a second weekly rise, boosted mainly by Wednesday’s upbeat economic data from China, the world largest oil importer.

Oil prices soared more than 2% after the EIA report, though they gradually fell back on investor doubts over the chances that the trade talks will yield results.

U.S. crude production remains close to weekly record highs, despite a record-tying nine months of cuts in the number of rigs drilling for oil. [RIG/U]

Next Digital, publisher of Apple Daily, says not ceasing operations, apologises to staff