SINGAPORE (Reuters) – Oil prices rose on Wednesday, tracking gains in equities, as investors pinned hopes on a potential Brexit deal between Britain and the European Union and on signals from OPEC and its allies that further supply curbs could be possible. 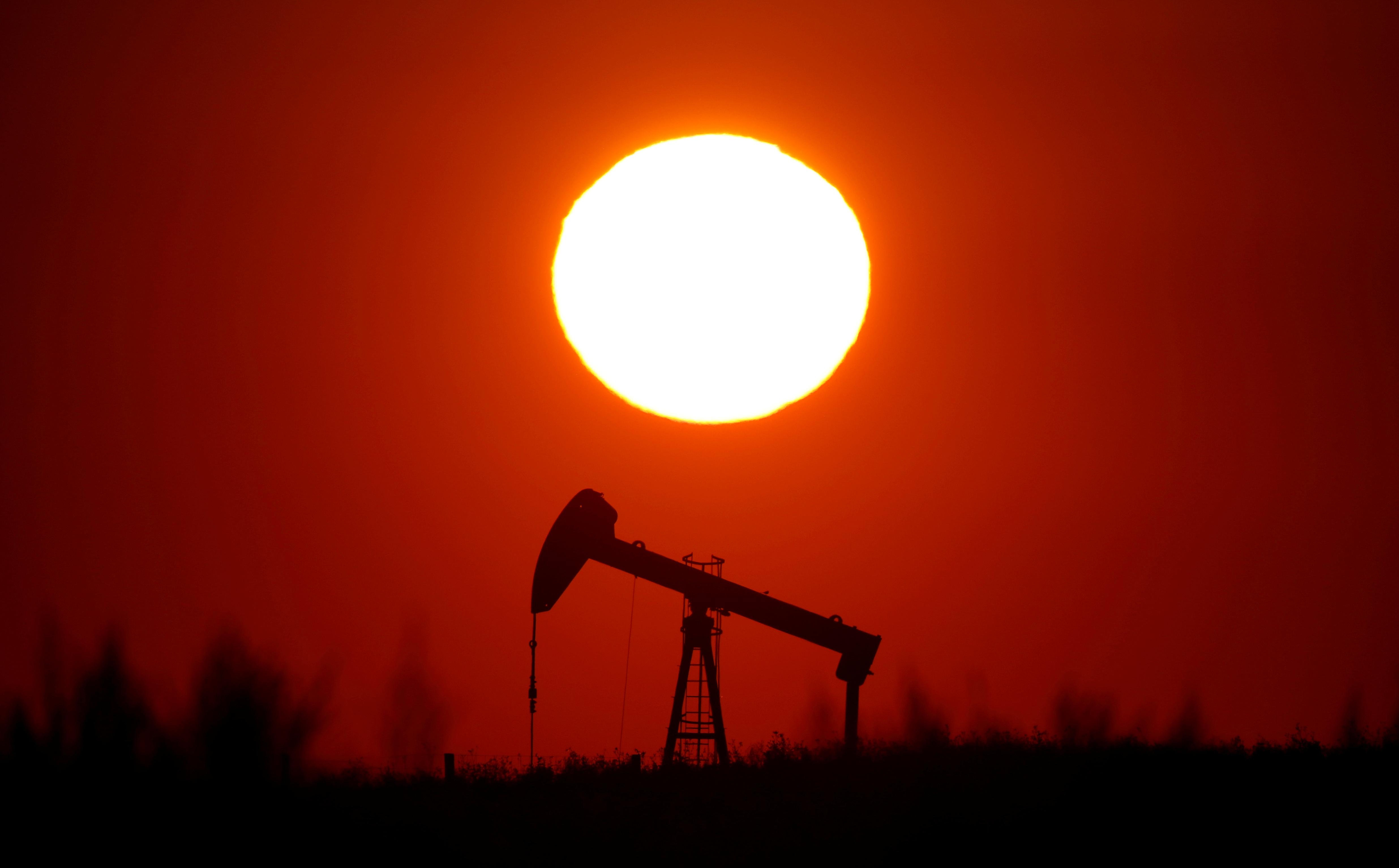 But gains were limited on lingering concerns of a global economic slowdown.

“Oil is starting to see some bullish positions added on the easing of two big tail risks for global demand, the U.S.-China trade war and Brexit,” said Edward Moya, a senior market analyst at OANDA in New York.

“While a broader trade deal seems unlikely in the immediate future, the risks for the U.S.-China trade war have been fading.”

Last-ditch talks between Britain and the European Union to get a Brexit deal ahead of a summit of the bloc’s leaders this week ran past midnight to Wednesday, but it was still unclear if London could avoid postponing its departure, due on Oct. 31.

Analysts have said any deal that avoids a “hard” or no-deal Brexit should boost economic growth and in turn oil growth and prices.

Providing more support, OPEC Secretary-General Mohammad Barkindo said the Organization of the Petroleum Exporting Countries and allied producers “will do whatever (is) in its power” to sustain oil market stability beyond 2020.

OPEC, Russia and other producers have cut oil output by 1.2 million barrels per day to support the market. Yet an expected rise in U.S. crude inventories this week kept prices under pressure. <EIA/S>

Still, concerns of a global economic slowdown due to a lingering trade war between the United States and China and swelling U.S. inventories pressured prices.

U.S. oil inventory reports are due out from industry group the American Petroleum Institute on Wednesday and the U.S. Energy Information Administration on Thursday. The reports have been delayed one day because of a U.S. government holiday.

110 Dead in Bangladesh Fire: ‘This Isn’t About Poverty, It’s About Greed’