SINGAPORE (Reuters) – Oil prices climbed on the last trading day of the year on Monday, mirroring gains in stock markets, but were on track for the first yearly decline in three years amid lingering concerns of a persistent supply glut. 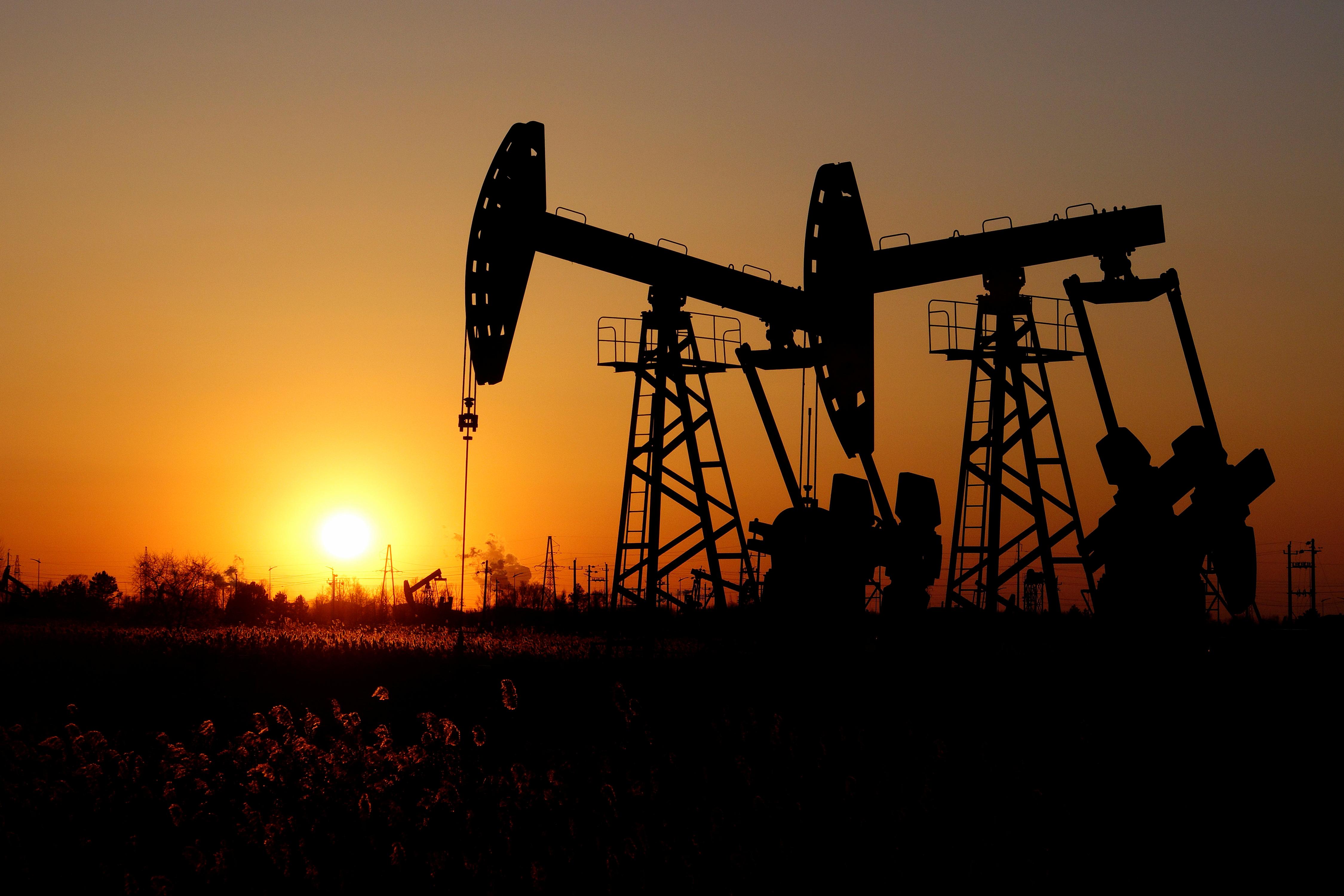 Hints of progress on a possible U.S.-China trade deal helped bolster sentiment, which has been battered by concerns over a weaker global economic outlook.

“Investors are looking for bargains in an illiquid market (today)… If Trump gets over trade issues with China expect economic demand to surge,” said Jonathan Barratt, chief investment officer at Probis Securities in Sydney.

U.S. President Donald Trump said he had a “very good call” with Chinese President Xi Jinping and that a possible trade deal between the United States and China was progressing well.

The current downward pressure on oil prices should likely taper off from January, when OPEC-led supply cuts commence, analysts said.

Earlier this month, the Organization of the Petroleum Exporting Countries (OPEC) and its allies including Russia, agreed to curb output by 1.2 million barrels per day starting in January to clear a supply overhang and prop up prices.

The group of producers “may hold out on supplies longer than reasonable in order to see if they can effect a rally similar to September-October this year,” Vijayakar said.

While a gentle recovery is expected for prices in the first quarter 2019, the market might still remain under pressure from swelling production in the United States, which has emerged as the world’s biggest crude producer this year.

The market direction might get dictated if U.S. shale producers disregard bearish signals in oil prices and push for higher output next year, Jiaxuan said.

Energy companies in the United States added two oil drilling rigs in the week to Dec. 28, bringing the total count to 885. That was up from 747 a year ago. RIG-OL-USA-BHI