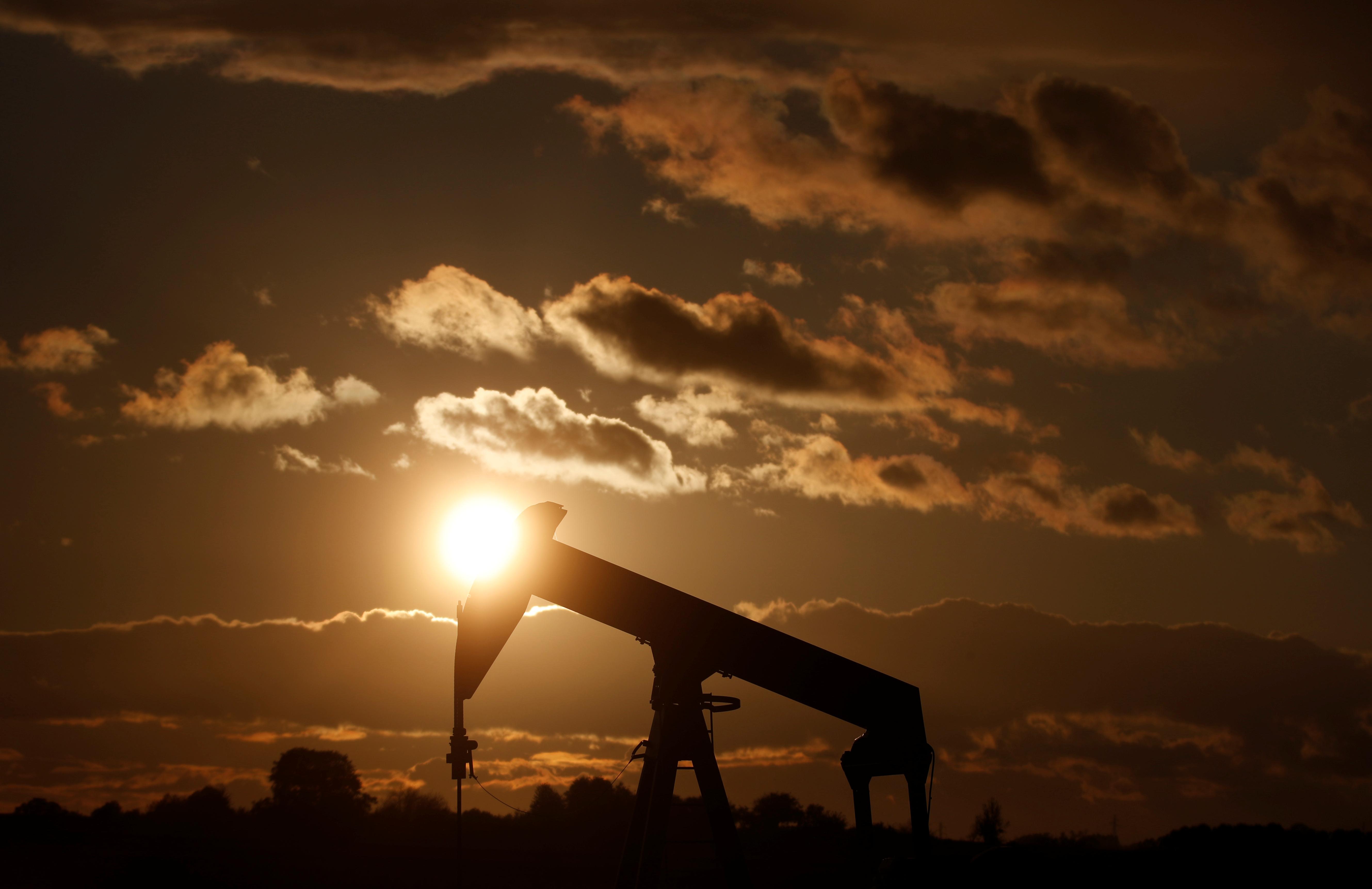 Front-month Brent crude futures LCOc1, a benchmark for global oil prices, were at $71.59 per barrel at 0749 GMT, up 2 percent from their last close.

Saudi Arabia plans to reduce oil supply to world markets by 500,000 barrels per day (bpd) in December, its energy minister said on Sunday, as the country faces uncertain prospects in getting other producers to agree to a coordinated output cut.

Khalid al-Falih told reporters that Saudi Aramco’s customer nominations would fall by 500,000 bpd in December versus November due to seasonal lower demand. The cut represents a reduction in global oil supply of about 0.5 percent.

Saudi Arabia is the de facto leader of the Organization of the Petroleum Exporting Countries (OPEC).

An official from Kuwait, also an OPEC member, on Monday said that major oil exporters over the weekend had “discussed a proposal for some kind of cut in (crude) supply next year”, although the official did not provide any detail.

OPEC’s second-biggest producer Iraq has also indicated it may join in such a move.

Peter Kiernan, lead energy analyst at the Economist Intelligence Unit in Singapore, said OPEC was “focused on mitigating downside risks” after crude prices declined by around 20 percent over a month following a supply surge, particularly from the top three producers, the United States, Russia and Saudi Arabia.

For consumers, the 20 percent oil price fall since early October was a relief.

“This (price fall) is great news for the externally challenged economies of Asia like Indonesia and Philippines, India too, and helps also where inflation has been a concern,” Robert Carnell, chief economist and Head of Research at ING Asia, told the Reuters Global Markets Forum on Monday.

Major emerging economies like India, Indonesia and Turkey came under strong pressure earlier this year as their currencies slumped against the dollar just as oil prices surged, eroding demand.

Beyond demand concerns, a big concern for Saudi Arabia and other traditional producers from the Middle East-dominated OPEC is the surge in U.S. output.

“One thing that is abundantly clear, OPEC is in for a shale shocker as U.S. crude production increased to a record 11.6 million barrels per day and will cross the 12 million threshold next year,” said Stephen Innes, head of trading for Asia-Pacific at futures brokerage Oanda in Singapore.

Why is Japan's Abe going to Iran? What can he accomplish?

Ignored and Ridiculed, She Wages a Lonesome Climate Crusade