The men are associates of Hafiz Saeed, leader of Lashkar-e-Taiba, currently serving a prison sentence of 11 years. 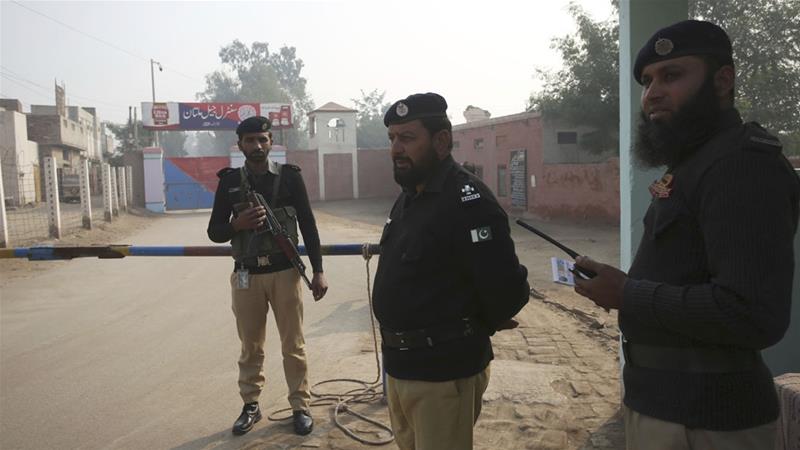 A court in Pakistan has sentenced to prison three leaders of Jamaat-ud-Dawa, an organisation accused by India and the United States of masterminding the 2008 attack in Mumbai.

The sentencing on Saturday, which was not related to the Mumbai attack itself, came ahead of a September deadline for Pakistan to avoid being blacklisted for failing to curb “terror financing” by global financial watchdog, the Financial Action Task Force (FATF).

Inclusion on the blacklist, alongside Iran and North Korea, would mean being shunned by international financial institutions.

The watchdog has called for Pakistan to prosecute those funding “terrorism”, as well as to enact laws to help track and stop “terror financing”.

Malik Zafar Iqbal and Abdul Salam were each handed more than 16 years in jail on four charges, to be served concurrently, while a third man, Hafiz Abdul Rehman Makki, got a year-and-a-half on one charge, according to a court judgement seen by the Reuters news agency.

The men were associates of Hafiz Saeed, who was sentenced to a total of 11 years in prison in February. 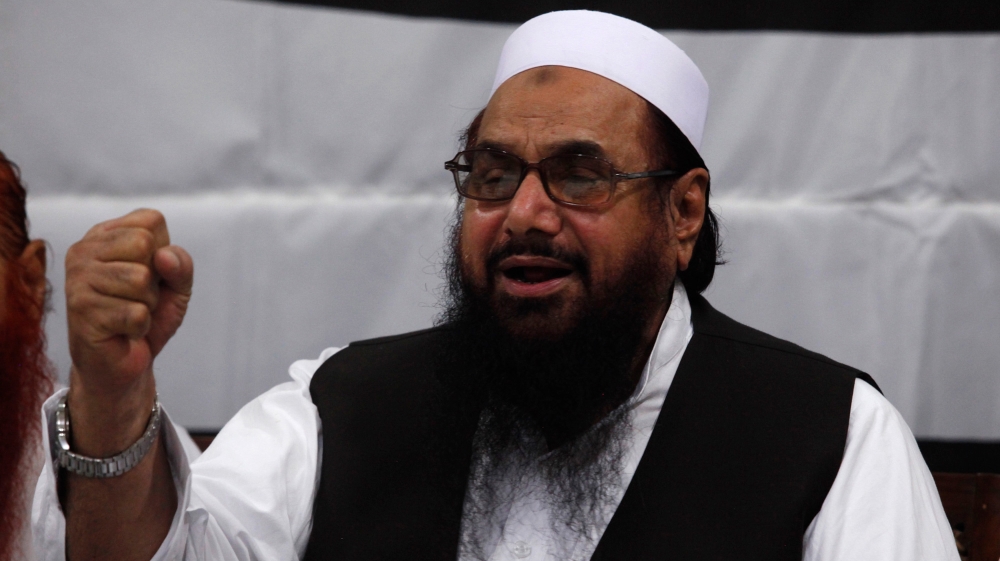 All the sentences are concurrent so Saeed, Iqbal and Salam will serve five years each.

Saeed founded and led Lashkar-e-Taiba (LeT), a group blamed by India and the US for the 2008 Mumbai attacks, which killed at least 160 people, including foreigners.

He and his associates also face a further slew of cases for allegedly financing rebel activities, while Iqbal and Makki have already been convicted in several cases.

Saeed says his network, which spans 300 seminaries and schools, hospitals, a publishing house and ambulance services, has no ties to armed groups.

A 2011 US sanctions designation describes Iqbal as a co-founder of the LeT and in charge of its financing activities.

Salam is described as the interim leader of the group during the brief periods when Saeed was arrested following the Mumbai attacks, and running its network of seminaries.