SINGAPORE – Within the next two years, almost all local workers will make at least $1,400, and others holding traditionally low-paying jobs as drivers and administrative assistants will get even more, as the Government redoubles its effort to speed up wage growth for the lowest earners.

It will do this through a major expansion of the existing progressive wage model (PWM), which will be extended to include more sectors, and even to cover specific occupations across sectors.

In a shift from existing practices, it will also leverage on the Local Qualifying Salary (LQS) regime so that all lower-wage workers get at least a baseline wage of $1,400, as long as they work in companies that hire foreign workers.

The measures are among a slew of proposals from a national workgroup made up of representatives from the Government, unions and employers, tasked to improve the wages and well-being of lower-wage workers, which came under the spotlight during the Covid-19 pandemic.

The Government has accepted all the 18 recommendations by the workgroup, which released its full report on Monday (Aug 30), a day after Prime Minister Lee Hsien Loong announced its key proposals.

Senior Minister of State for Manpower Zaqy Mohamad, who heads the Tripartite Workgroup on Lower-Wage Workers, unveiled the report at a press conference on Saturday (Aug 28), flanked by NTUC secretary-general Ng Chee Meng, Singapore National Employers’ Federation (SNEF) president Robert Yap, as well as Manpower Minister Tan See Leng and Communications and Information Minister Josephine Teo who were both advisors to the group.

Said Mr Zaqy: “The recommendations take our existing efforts to a new level – with steady and bold steps ahead – to build a more inclusive Singapore, so that our lower-wage workers can achieve progress through solidarity and dynamism.”

He noted that employers are still facing the economic headwinds brought on by the Covid-19 pandemic, adding: “It was not easy for employers, we had tough conversations, but we agreed and achieved consensus on the outcomes, which will also minimise the risk of disemployment.”

He also said that the report had to be seen in the light of past efforts to help low-wage workers, and many of its recommendations build on what has been done in recent years.

A key plank of the workgroup’s strategy is to expand the existing progressive wage approach to boost the wages of the lowest earners here, who take home $2,033 and below each month.

Existing PWMs in the cleaning, security and landscape sectors cover about 10 per cent of the 283,000 low-wage workers here who work full time.

The workgroup wants this to be expanded to more sectors such as retail, food services and waste management. It also proposed an occupational PWM, which will cover all drivers and administrative assistants regardless of which sector they work in. These moves will cover another 37 per cent of low-wage workers.

Meanwhile, leveraging on the LQS, which currently mandates that companies must pay at least some of their local workers the LQS of $1,400 if they want to hire foreign workers, will cover another 35 per cent of low-wage workers.

Already, studies have shown that the LQS has an effect on raising wages. Some 60 per cent of local workers earning the then-quantum of $1,300 saw their wages go up when the LQS was increased to $1,400 in 2018, according to government statistics.

By expanding it to cover all local workers in such companies, the LQS constitutes a new approach which will complement the PWM.

Mrs Teo, who was Manpower Minister when the workgroup was formed, said the LQS should be treated as a new baseline wage for low-wage workers.

She added that it takes time for the PWM to be rolled out in the different sectors as it involves developing a skills ladder and matching it to the wage ladder. Using the LQS as a level will help achieve a baseline wage while work on the PWM proceeds.

Labour chief Mr Ng added that the labour movement will continue to identify more sectors for PWM, and some already in mooted include the pest management, strate management as well as the renewable energy sectors.

The ultimate aim is for the baseline wage growth of low-wage workers to outpace median growth by a “substantial margin”, until they have made sufficient progress, said the report.

The workgroup further proposed that the National Wages Council determine the range of progressive wage growth, as well as any increase in the LQS.

Another one of its proposals is for the Government to regularly review the Workfare Income Supplement, which tops up the incomes of lower-wage workers.

The workgroup also urged society to play a stronger and more active role in improving the well-bring of lower-wage workers, by supporting companies that pay such workers progressive wages.

It proposed a Progressive Wage Mark accreditation scheme to flag firms that are playing their part so that consumers can support these firms. This is expected to help boost the wages of another 12 per cent of low-wage workers.

Together, the measures – to be rolled out in phases from Sept 1 next year and March 1, 2023 – will significantly raise incomes for 94 per cent of all lower-wage workers here, said the report.

SNEF chair Mr Yap expressed support from employers, saying: “We are very supportive of this, we understand the importance and why we need to do it… but businesses also have to be sustainable.”

He said he was heartened that the changes would be phased in as many companies are still reeling from the effects of the Covid-19 pandemic.

He also welcomed the workgroup’s call for the Government to provide transitional support for companies in the form of offsets for wage increments to cushion the impact on businesses.

The 16-member workgroup, set up last year as Singapore grappled with the effects of the Covid-19 pandemic that hit lower-wage workers especially hard, took 10 months for consultations and deliberations, speaking to more than 1,800 workers, employers and others.

The recommendations are meant to guide Singapore’s progressive wage strategy over the next 10 years.

Manpower Minister Dr Tan thanked the workgroup for its efforts, saying: “They have proposed a roadmap for this decade, that will refresh and renew our social compact, to build an inclusive economy and society.”

“From 1 in 10, the coverage of lower-wage workers will go up to 9 in 10. I am confident that with a strong tripartite approach, we will be able to bring about significant improvement and change,” he added. 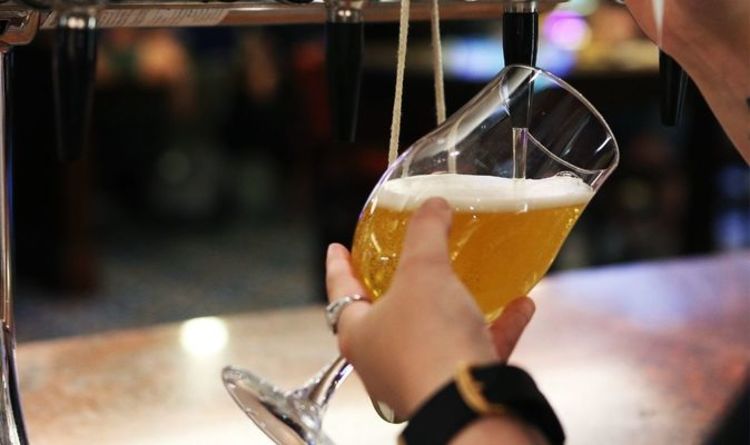