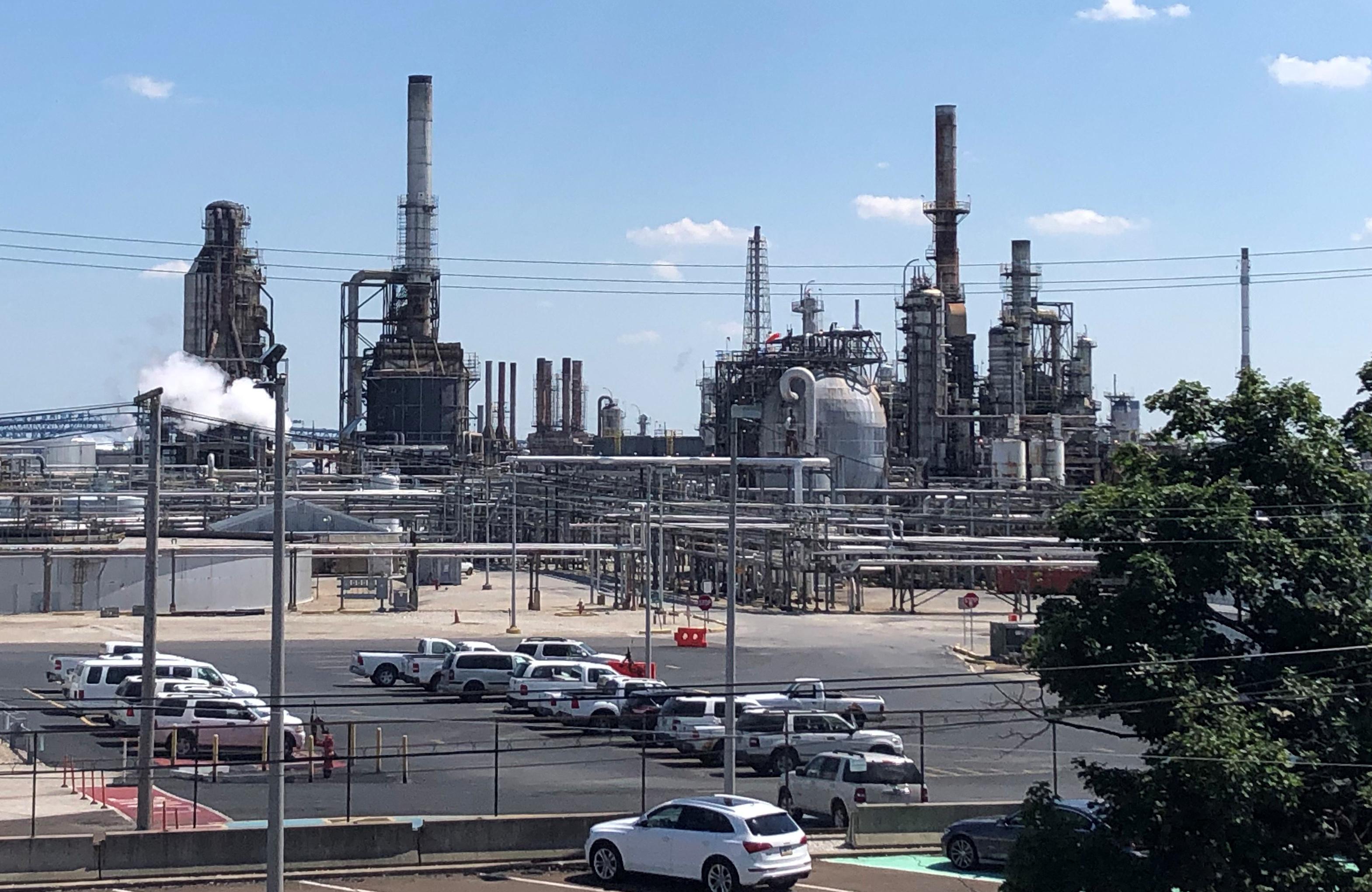 (Reuters) – Philadelphia Energy Solutions PESC.N will begin laying off some of its 640 union workers on Thursday, more than a week before its stated Aug. 25 termination date, two sources familiar with the plan said.

It was not clear exactly how many of the workers would be laid off early from the East Coast’s largest and oldest oil refinery, but it is expected to be “a significant number,” one of the sources said.

PES is likely to continue to pay union employees through Aug. 25, the sources said, as the U.S. company continues to wind down its operations after filing for bankruptcy last month.