HONG KONG — The Hong Kong government does not usually weigh in when the tabloids catch a pop star cheating.

But this week, after the city was riveted by the scandal of a married singer caught on video kissing an actress, some government agencies were criticized for using it as fodder for jokes in public service announcements.

A local newspaper, Apple Daily, published blurry footage online that it said showed the singer, Andy Hui, 51, cuddling in a car with Jacqueline Wong, a 30-year-old television actress. Mr. Hui and his wife, Sammi Cheng, a singer even more famous than he is, are royalty in the world of Cantonese pop music, or Cantopop, and the video was the talk of Hong Kong on Tuesday. 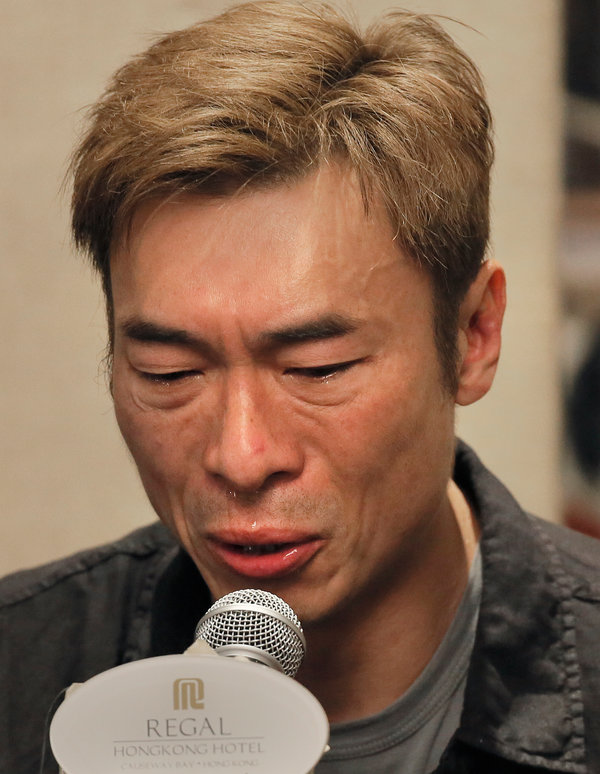 That evening, Mr. Hui apologized at a news conference that was broadcast live, calling himself “disgusting” and “rotten.”

“I am a broken person,” he said, announcing that he would take time off to find a “true and correct” version of himself.

Within hours, city agencies had taken it upon themselves to join the conversation.

On Facebook, the Buildings Department mocked Mr. Hui’s remorse in a post promoting renovations for dilapidated structures. It depicted a cracked concrete high-rise shedding tears in front of microphones, saying, “I am a broken building.” A hashtag in the caption — “I feel revolting and unfamiliar to myself” — also echoed Mr. Hui’s apology.

An anticorruption agency, meanwhile, warned (also on Facebook): “Don’t think that secrecy is enough to enable cheating. Digital footprints and eyes are everywhere.” 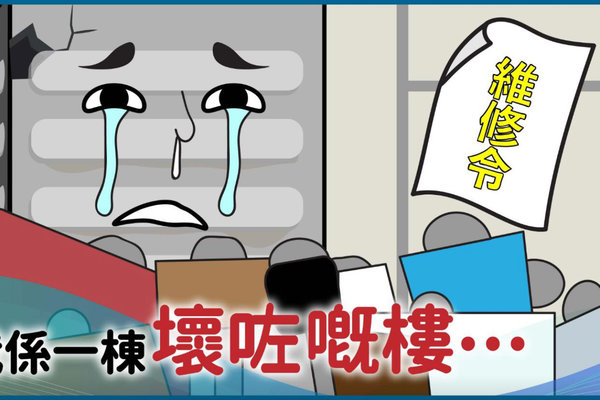 “Even if you sneakily bite you will be discovered,” the caption warned. “Don’t go viral!”

Some commenters found the posts to be in poor taste, to say the least. One said the anti-corruption post was “built on the pain of others” and that the agency had “led the pack” in bullying the celebrities.

A moderator replied that the agency had been trying to share “correct concepts and information” through current events.

The scandal has also raised concerns about privacy. It was unclear whether the video — which Apple Daily published with neon-colored markers keeping track of the couple’s caresses — was taken in a hired taxi or a private car, or how the tabloid had obtained the footage. But The South China Morning Post quoted a local lawmaker as saying that cabdrivers should be prevented from sharing videos of their passengers. Apple Daily did not immediately respond to a request for comment.

On Wednesday, Ms. Wong issued an apology of her own. And Ms. Cheng, 46 — a Cantopop star since the 1990s — said on Thursday that she forgave Mr. Hui, adding that marriage was not “a series of smooth, blissful moments.”

Japanese billionaire Yusaku Maezawa responsible for the most retweeted tweet