TOKYO (Reuters) – The pound steadied on Wednesday after an overnight fall as Brexit hung in the balance, with the UK Parliament still divided on how, when or even if to engineer Britain’s departure from the European Union. 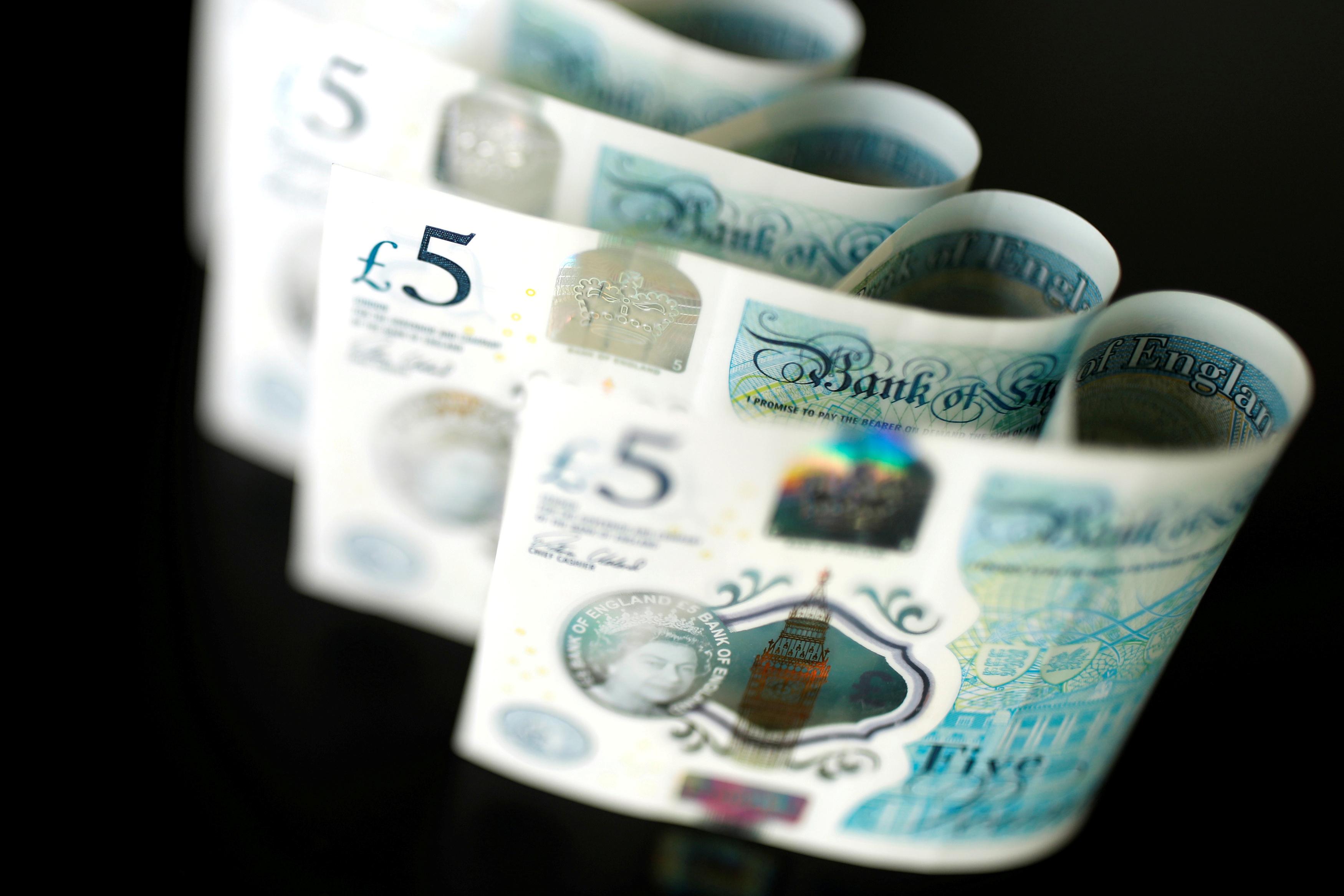 The yen rose against the U.S. dollar and the Australian dollar as some investors sought a safe haven amid doubts about efforts to scale back a bruising trade war between the United States and China.

On Tuesday, UK lawmakers voted by 329 to 299 in favor of Prime Minister Boris Johnson’s Brexit plan, but then opposed Johnson’s extremely tight timetable to complete the legislative process in three days by 322 to 308 votes.

It is now up to the EU to decide whether to extend Britain’s Oct. 31 deadline for its departure from the bloc, although there is hope Britain can avoid the worst case scenario, which is leaving the EU without any deal in place.

With no major economic data scheduled in Asia on Wednesday, traders will be left to ponder whether Britain will hold a general election to break the impasse.

Investors are also closely watching for signs of a thaw in the U.S.-China trade war, which has proven to be a big risk to financial markets and global economic growth.

“The pound will adjust in a narrow range for the time being,” said Junichi Ishikawa, senior foreign exchange strategist at IG Securities in Tokyo.

“For now, the risk of a no-deal Brexit has receded, but there are still political uncertainties.”

Against the euro, the pound EURGBP=D3 was steady at 86.38 pence following a 0.5% decline in the previous session.

Sterling initially rose on Tuesday after parliament approved a second reading of the Brexit deal, but then fell after lawmakers rejected the timetable.

It was the first time parliament has signaled support for a deal on how Britain would leave the EU, but Johnson had warned prior to the votes that he would push for an election if his timetable for Brexit were defeated.

The dollar index .DXY against a basket of six major currencies stood at 97.469, holding on to a 0.2% gain posted on Tuesday.

The United States and China are trying to finalize the first phase of a trade agreement before an Asia-Pacific Economic Cooperation summit in Chile in mid-November.

An exclusive Reuters report that one of the U.S. advisors to U.S. President Donald Trump on trade talks with China will leave government could introduce some uncertainty about future trade talks.

Why infectious diseases expert has not hugged daughter in two months