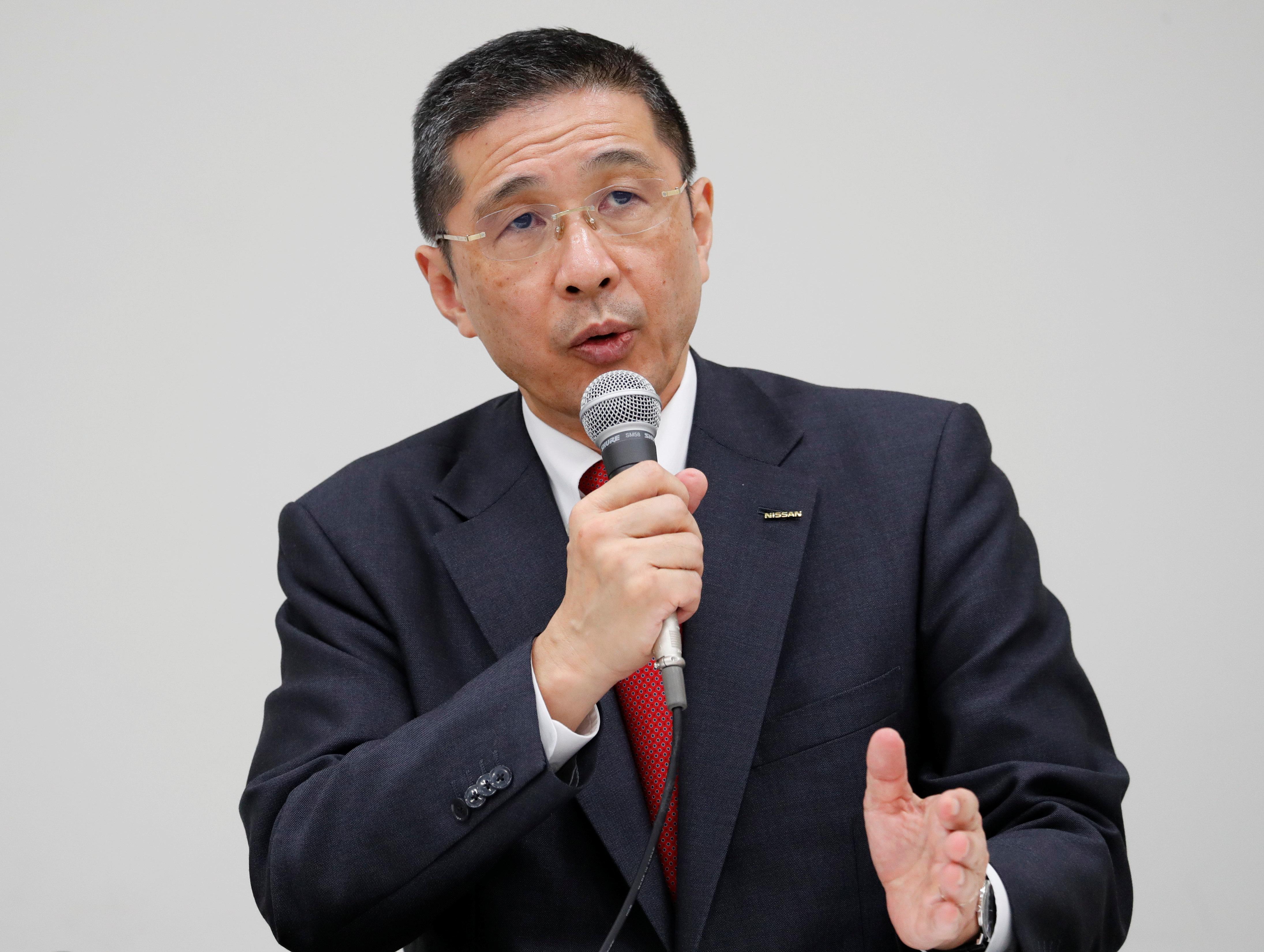 In a client note, Institutional Shareholder Services said Saikawa’s reappointment “is not considered appropriate” if Nissan hopes to break away from years of poor corporate governance, as Saikawa had served as a key lieutenant to Carlos Ghosn, Nissan’s ex-CEO and chairman who is facing financial misconduct charges he denies.

“(Saikawa) has been on the board for 14 years and has long been regarded as one of Ghosn’s allies, and therefore, it would be difficult to consider him totally unconnected to Ghosn’s wrongdoing,” ISS said in the report dated June 7.

It also advised shareholders to vote against the nomination of Moto Nagai to Nissan’s board, as the former executive of Mizuho Financial Group Inc served as an independent auditor at Nissan during Ghosn’s tenure, and “shares responsibility” for failing to exercise oversight of Ghosn’s alleged wrongdoing.

Earlier on Wednesday, Japan’s Nikkei newspaper reported that proxy adviser Glass Lewis had also told shareholders it could not support Saikawa in a position of oversight over other directors given his close history with Ghosn.

Saikawa needs the support of at least half of voting shareholders at the June 25 meeting to be reappointed.

Nissan and Glass Lewis were not immediately available for comment.