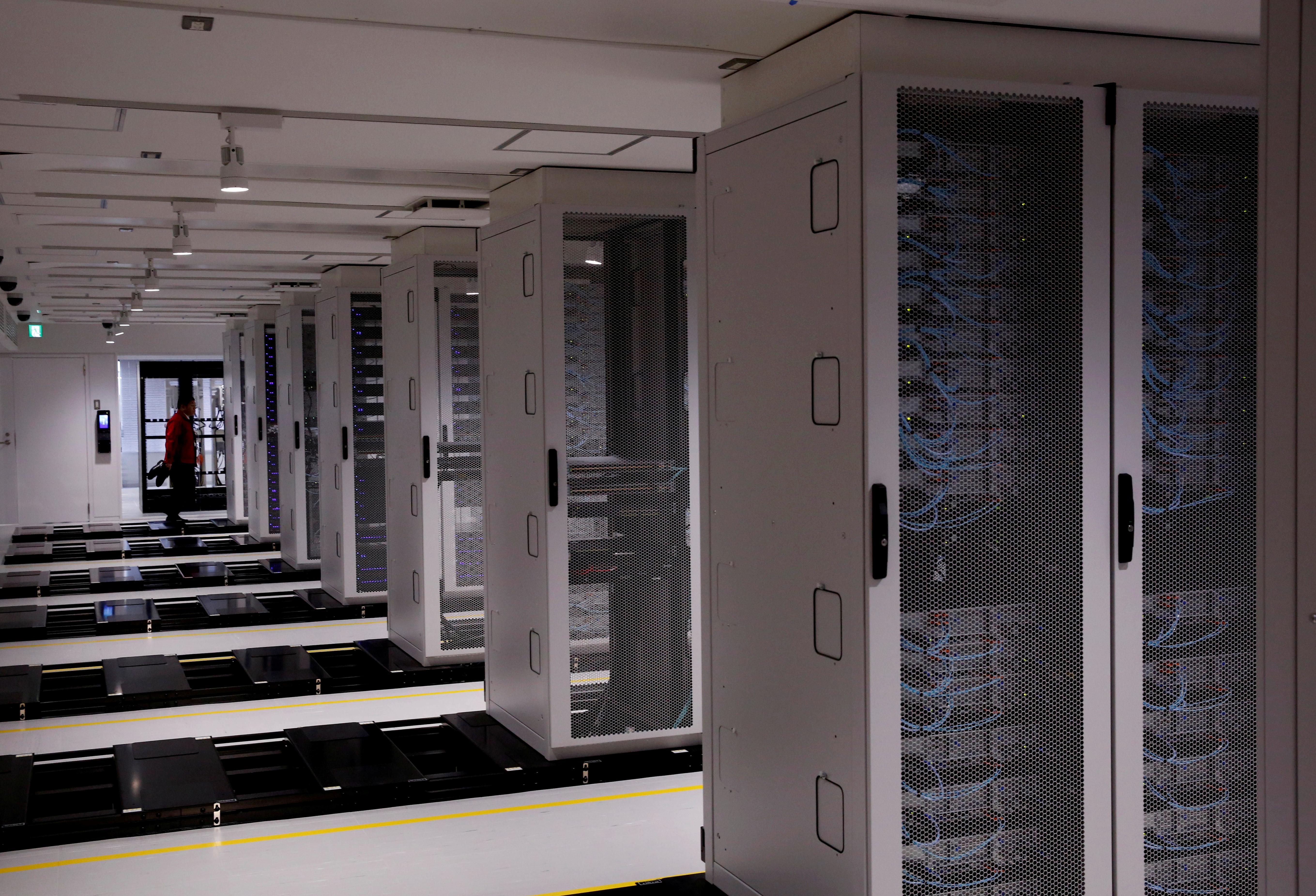 TOKYO (Reuters) – Japan’s Rakuten said on Monday it will book a 110 billion yen ($989.74 million) gain in the quarter through March on its investment in Lyft following the U.S. ride-hailing firm’s listing last week.

Rakuten become Lyft’s largest shareholder with a 13 percent stake ahead of its IPO. Lyft shares closed 9 percent higher at $78.29 in their market debut on Friday, giving the loss-making firm a market capitalization of around $22.2 billion.

Rakuten’s shares were down 3 percent by the midday break in Tokyo on Monday, underperforming the broader market. Its shares have climbed 38 percent this year on rising investor expectations of returns on its tech investments.

Those bets include ride-hailing firm Careem, which is being acquired by Uber for $3.1 billion, and image sharing website Pinterest, which has filed for an IPO.

Rakuten’s finances are being squeezed with falling margins at its core e-commerce unit and it is making an ambitious attempt to break into Japan’s mature telecoms market with the start of carrier services in October.

(This story corrects first paragraph to show figure is in billion yen, not million)