BERLIN (Reuters) – German industrial orders fell more than expected in July on weak demand from abroad, data showed on Thursday, suggesting that struggling manufacturers could tip Europe’s biggest economy into a recession in the third quarter. 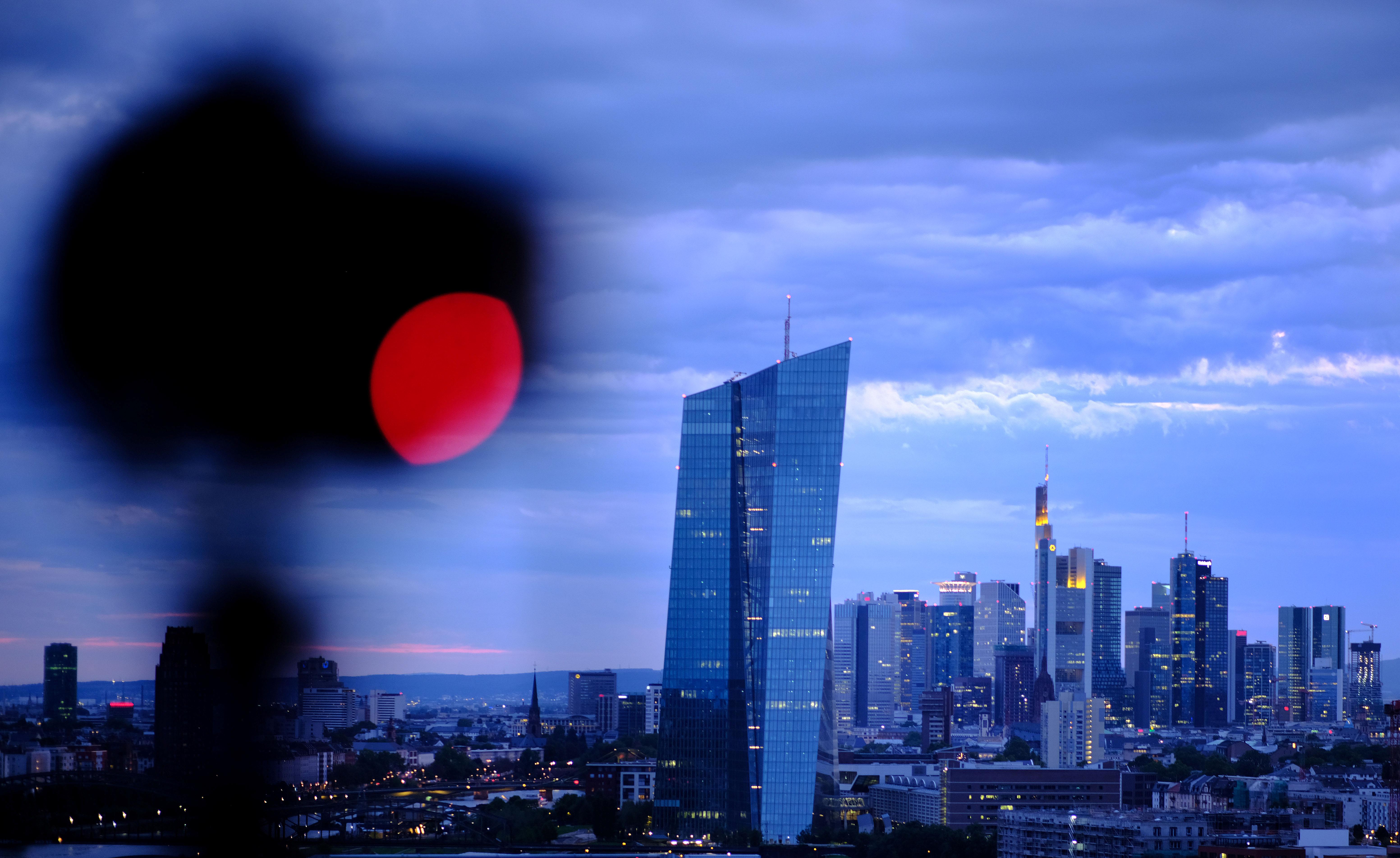 Contracts for ‘Made in Germany’ goods were down 2.7% from the previous month in July, driven by a big drop in bookings from non-euro zone countries, the economy ministry said. That undershot a Reuters consensus forecast for a 1.5% drop.

The reading for June was revised up to an increase of 2.7 from a previously reported 2.5% increase.

“The misery in manufacturing continues. The decline in new orders significantly increases the risk of a recession for the German economy,” VP Bank analyst Thomas Gitzel said.

Germany’s gross domestic product contracted by 0.1% quarter-on-quarter in the second quarter on weaker exports, with the drop in foreign sales mainly driven by Britain and slowing demand from China.

“The danger is great that negative growth will also be recorded in the third quarter,” Gitzel added.

The economy ministry said new orders in manufacturing had a weak start to the third quarter and that the outlook for the sector was also looking grim.

“In light of still unresolved international trade conflicts and muted business expectations in manufacturing, there are still no signs of a fundamental improvement in the industrial sector in the coming months,” the ministry added.

Without the distorting effects of bulk orders, industrial orders rose 0.5% on the month in July, the ministry added.

“What initially only looked like an order book deflation at high levels has become an industrial slump,” Carsten Brzeski from ING said. He noted that the downward trend was not only driven by weaker foreign demand and trade conflicts.

“Since the start of the year, domestic orders have actually dropped more than foreign orders, suggesting that global woes have reached the domestic economy,” Brzeski added.

With its sales abroad hit by a worsening trade climate, a global economic slowdown and the increasingly chaotic run-up to Brexit, the bulk of Germany’s growth momentum is now being generated domestically – a dependency that leaves it exposed to any weakening of the jobs market.

The government expects economic growth to slow to 0.5% this year from 1.5% in the previous year. This would be the weakest expansion since 2013 when the euro zone struggled amid its sovereign debt crisis.

Temasek CEO on its investment in developing covid-19 vaccine