Kanaka Durga says she was attacked by her mother-in-law minutes after returning to her home. 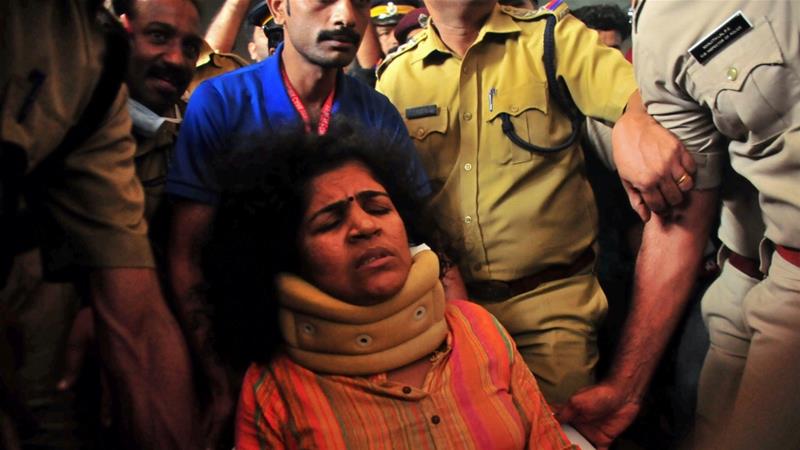 One of two Indian women who entered an ancient Hindu hill temple in southern India this month in defiance of a centuries-old ban on women of menstruating age alleged she was beaten up by her mother-in-law.

Kanaka Durga, 39, a civil servant, suffered injuries to her head and had to be hospitalised, police said on Tuesday.

She claims she was attacked only minutes after she returned to her home from spending a month at undisclosed locations fearing attacks by conservative Hindu groups, police said. 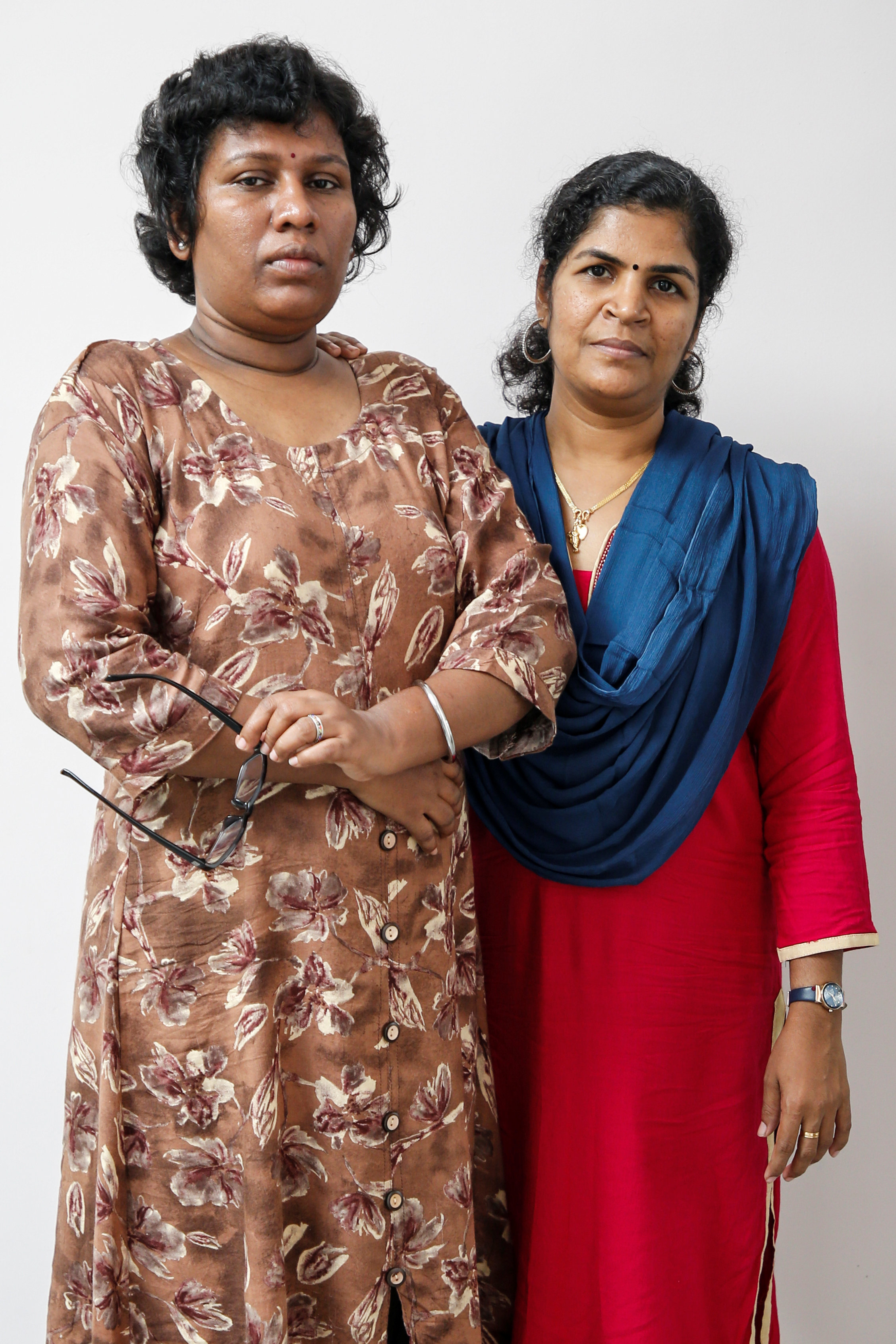 “We received a complaint from Kanaka Durga alleging that she was attacked by family members of her husband when she returned home after entering the temple,” said Jaya Mani, the officer in charge of Perinthalmanna police station in Malappuram district, which is in the state of Kerala where the Sabarimala temple is located.

A second police source said Durga had alleged she was assaulted by the mother-in-law.

The mother-in-law denied the allegation, he said.

Durga did not return calls seeking comment. The family members, including Durga’s mother-in-law, could not be reached for comment.

The Sabarimala temple has been the site of tension since India’s Supreme Court ruled in last September to end a ban on women and girls aged 10 to 50 from entering.

The Kerala state government, led by the Communist Party of India, has tried to implement the court order and has said it would not give in to attempts by Hindu groups to prevent women from entering that temple.

In the strongest statement to date, Modi on Tuesday said: “The conduct of the Kerala Left Democratic Front government on the Sabarimala issue will go down in history as one of the most shameful behaviours by any party or government.”

“We knew that the communists do not respect Indian history, culture and spirituality but nobody imagined they will have such hatred,” Modi, who is on a visit to Kerala, said.

The Sabarimala temple administration has refused to abide by the court ruling and thousands of devotees have blocked attempts by women to visit the temple.

But on January 2, Bindu Ammini, 40, a law lecturer at Kerala’s Kannur University, and Durga succeeded in entering the temple through a side entrance in the middle of the night. Some other women have claimed they have got into the temple since then.

Their entry sparked widespread protests and a day-long strike in Kerala led in part by members of India’s ruling party.

“The attack is a natural reaction of the family members, who are strong believers of the temple’s customs and rituals,” Ammini told Reuters.

“Her friends told me that her family members were angry with her action. They have unleashed their anger when they saw her.”