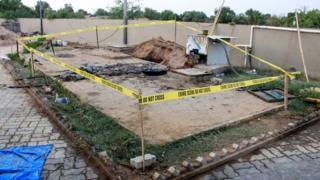 Seven people have died whilst cleaning a hotel sewer in western India, according to local police.

Their bodies have been recovered in the village of Fartikui, and the hotel owner has been charged over the deaths.

Gujarati authorities have pledged financial assistance to the victims’ next of kin.

According to police, the incident began after one sanitary worker entered the septic tank. When he did not return from the tank or respond to calls, his three colleagues went in to find him.

Later, when none of the four had come out, three hotel staff went in to help them, but they too fell unconscious and died. 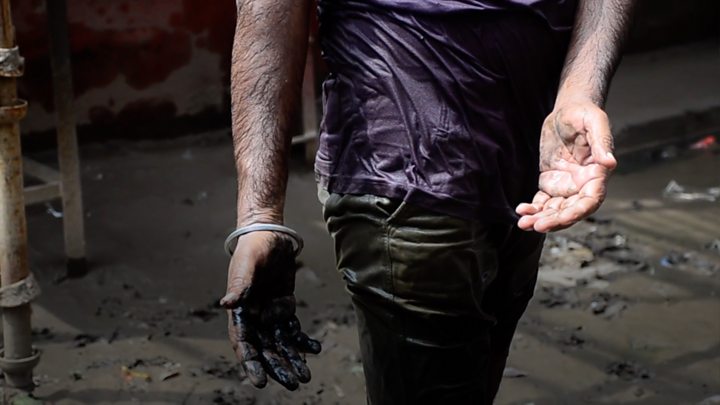 After all seven went missing, local emergency services pulled their bodies out in a three-hour operation.

“All seven were dead as the pressure of gas was high in the tank, but we could bring their bodies out,” fire officer Nikunj Azad told local press.