SINGAPORE – A terrorist attack targeting the ethnic Chinese and triggering intercommunal unrest in Singapore, serving as a pretext for China’s intervention. Beijing’s use of Malaysian-based intermediaries to conduct disinformation operations against Singapore, to exploit the city-state’s closeness with its neighbour.

These are examples of how Singapore’s structural vulnerabilities could be targeted and exploited by China, a French think-tank said in a report released last week.

The study by the Institute for Strategic Research at France’s Military College, or Irsem, also observed that Singapore has been able to resist and defend against Chinese influence “skilfully”, with the counter-narrative of a single national identity.

“Singapore, which has an ambivalent relationship with China, a mixture of both closeness and distrust, has several characteristics that make it a particularly vulnerable target and, at the same time, particularly resilient to Chinese influence,” it said.

The 646-page document, titled “Chinese influence operations: A Machiavellian moment”, describes in French how China is ramping up attempts to infiltrate and coerce states around the world through a mix of overt and covert means.

The Chinese embassy in France on Sept 22 responded by slamming the report as a “stigmatisation operation” against China.

The chapter on Singapore noted that its primary vulnerability was the very nature of its multiethnic and intercommunal society – both an asset and a lever that could easily be used by an ill-intentioned third party.

Irsem said the main narratives conveyed by Beijing’s influence operations include how Singapore:

– Is too close to the United States, which is the past while China is the future and it is in Singapore’s interest to align with Beijing; and

– Should not get involved in the South China Sea debate.

The widespread use of English and Chinese here also makes Singapore all the more penetrable by external actors, said the report.

“Its dependence on imports for all essential goods; its strained relationship with Malaysia – itself vulnerable to radical Islam and more or less aligned with Beijing – are other vulnerabilities likely to be exploited,” added Irsem, citing known precedents of Malaysian Chinese groups producing disinformation content against Taiwan.

The report pointed to the role of Chinese clan associations here in preserving Chinese identity and kinship, a phenomenon previously flagged by other think-tanks.

It estimated at least 20,000 Chinese naturalised as citizens each year, excluding permanent residents, and described this flow as a way of maintaining a Chinese majority for a community with the lowest birth rate.

“These Chinese newcomers, who maintain their networks in mainland China, are an additional vector of influence,” said Irsem.

Younger Singaporeans, meanwhile, are primarily influenced by Beijing through its economic and professional opportunities: the report pointed to chambers of commerce and business associations offering scholarships to study in China, and the presence of a Confucius Institute at Nanyang Technological University.

These institutes teach Chinese language and culture at several locations around the world and have been accused by the US of promoting propaganda.

The report detailed three incidents: the 2016 impounding of the Singapore army’s Terrex vehicles in Hong Kong while en route home from Taiwan; the 2017 expulsion of China-born academic Huang Jing for trying to influence Singaporean officials; and the detention of Singaporean Dickson Yeo in January for being a paid China spy. 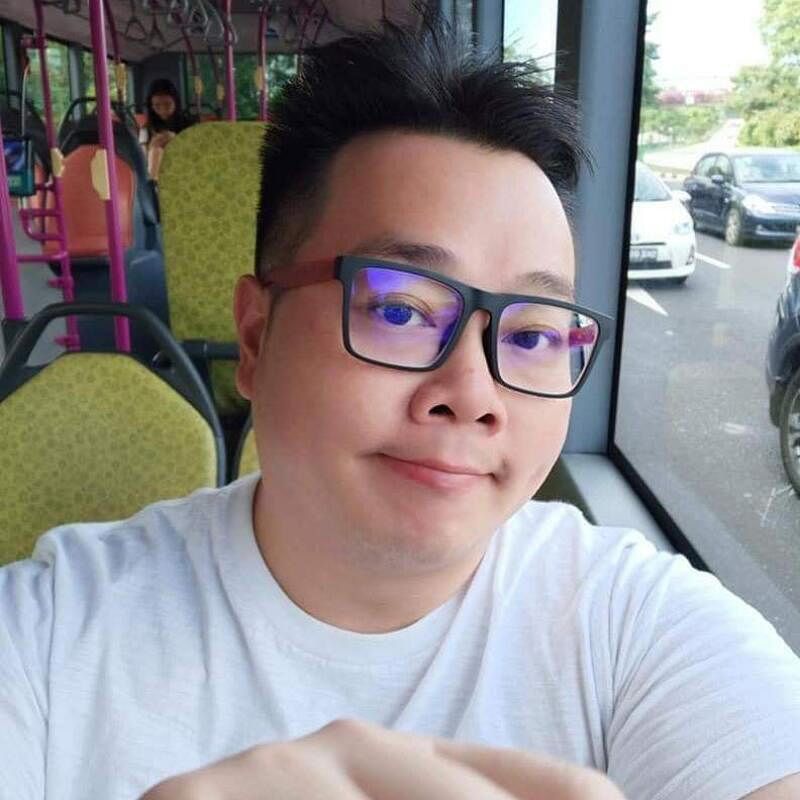 Irsem pointed out that the Terrex saga had led to online disinformation and influence campaigns pressuring Singaporeans and pushing the narrative that Singapore must “stay in its place”.

The think-tank also suggested that a 2018 hacking of Ministry of Health data was a response to the Huang case, with the aim of finding compromising information about PM Lee.

These episodes have “contributed to the growing awareness of the Singaporean authorities and public opinion of the vulnerability of the city-state to Chinese influence or even interference”, said the report. “Since then, the issue has increasingly been raised publicly.”

It added that the subject of Chinese influence remains highly sensitive but is well-documented, and with accumulating cases and increasingly frequent and detailed analysis, has become easier to address.

Irsem noted that Singapore had been dealing with Chinese influence since the 1950s and 1960s, when it faced the communist threat.

Today, even though the majority of Singapore’s population is ethnically Chinese, “the fact is that they feel overwhelmingly Singaporean”, said the report.

“Despite Beijing’s efforts, there is very little cultural penetration,” Irsem added. “Chinese influence on the Chinese-speaking media is relatively limited because of Singapore’s control over all media.”

The report’s authors said Singapore’s Government was aware of its vulnerabilities and the threats to national unity, and regularly takes action against these.

“Singapore is one of the world’s most advanced and well-informed states in the field of countering information manipulation. Its officials travel extensively, eager to learn from foreign experiences,” they added. “Singapore… can be considered as one of the best prepared states in terms of the fight against information manipulation, and even hybrid threats in general.”

The Irsem publication is the latest of several reports highlighting Singapore as a natural target for Chinese influence. In June, experts told The Straits Times that such operations would have been amplified lately, including through propaganda campaigns against US-made Covid-19 vaccines and in favour of China’s Sinovac.

Last month, citing the threat posed to political sovereignty and national security, the Singapore Government proposed the Foreign Interference (Countermeasures) Act or Fica. It did not explicitly name any state actors targeting Singapore.

The draft law aims to combat hostile information campaigns and local proxies. It has attracted controversy ahead of its scheduled debate in Parliament next week – drawing disagreement and proposed amendments from the Workers’ Party, and prompting a parliamentary petition submitted by Progress Singapore Party Non-Constituency MP Leong Mun Wai calling for its passage into legislation to be delayed.