(Reuters) – SoftBank Group Corp (9984.T) has made a $5 billion debt financing offer to keep WeWork afloat as part of a deal that would make the Japanese technology conglomerate the majority owner of the struggling U.S. office-space sharing start-up, people familiar with the matter said on Monday. 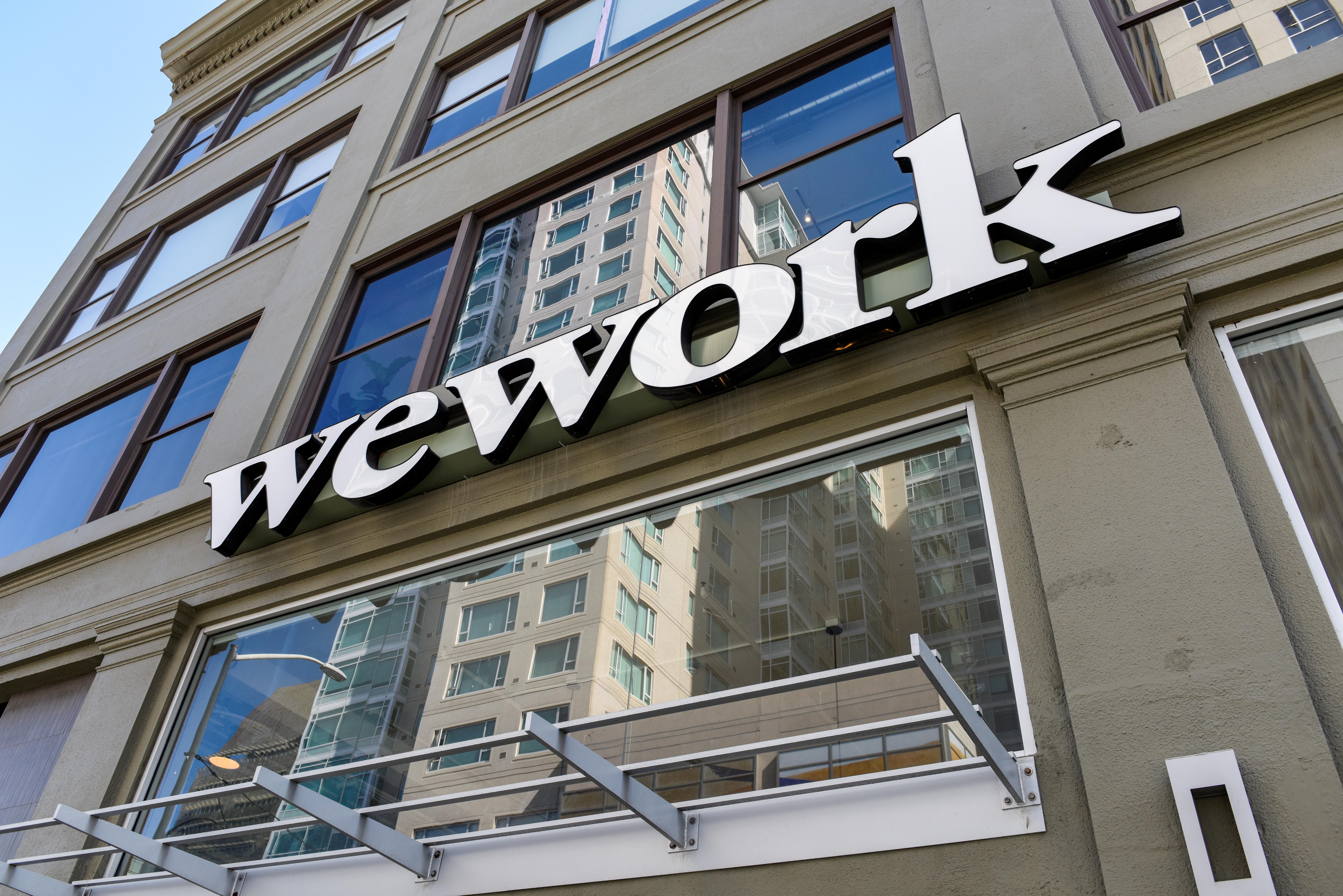 WeWork could run out of cash as early as next month without new financing, sources have said, after the company pulled plans in September for an initial public offering (IPO). It abandoned the IPO when investors questioned its large losses, the sustainability of its business model and the way WeWork was being run by its co-founder and former CEO Adam Neumann, who now serves as board chairman.

In addition to the debt financing, SoftBank is proposing to accelerate a previous $1.5 billion equity commitment to WeWork in the form of warrants that are due in April, the sources said.

This commitment was made in January at a $47 billion valuation, but SoftBank is now seeking to renegotiate it at a valuation of about $8 billion, the sources added.

SoftBank is also proposing to launch a tender offer for up to $3 billion to acquire WeWork shares from existing investors and insiders, including Neumann, the sources said. Based on the outcome of the tender offer, SoftBank could own between 60% and 80% of WeWork but will seek to avoid consolidating the company on its books, one of the sources added.

Neumann could step down from WeWork’s board as part of the deal with SoftBank and just serve as an adviser, according to the sources. SoftBank Chief Operating Officer Marcelo Claure would succeed Neumann as chairman, the sources said.

WeWork’s board will meet on Tuesday to evaluate SoftBank’s offer, one of the sources said. JPMorgan Chase & Co (JPM.N) has been trying to put together an alternative financing package, sources have said.

WeWork has lined up Mizuho Financial Group Inc (8411.T) as part of its syndication of the $5 billion debt package, one of the sources said. The package comprises letters of credit for more than $1 billion, as well as senior secured and subordinated bonds, the source added.

SoftBank and its $100 billion Vision Fund already own about a third of WeWork through previous investments totaling $10.6 billion.