Home » Asia » Some 1,500 Americans still in Afghanistan in last days of U.S. evacuation.

WASHINGTON — About 1,500 American citizens remain in Afghanistan, and about a third of them are in contact with the U.S. government and hope to leave in the coming days, Secretary of State Antony J. Blinken said on Wednesday.

Some of the remaining 1,000 may not want to leave, Mr. Blinken said, describing an ever-changing estimate that the Biden administration has grappled to pin down as American troops wind down an evacuation effort that has overwhelmed the airport in Kabul, the capital.

That number does not include legal permanent American residents, or green card holders, he said.

Mr. Blinken said more than 4,500 U.S. citizens have so far been flown out of Afghanistan since Aug. 14, as the Taliban bore down on Kabul. He said the State Department has sent more than 20,000 emails and made 45,000 phone calls to identify and locate Americans in Afghanistan ahead of an Aug. 31 withdrawal of U.S. troops from the country after 20 years of war.

But Mr. Blinken sought to assure that any Americans or Afghans who have worked with the U.S. mission and want to leave after that date should be free to do so. “That effort will continue every day,” he said.

U.S. and allied planes flew an additional 19,200 people out of Kabul in the past 24 hours, officials said on Wednesday, as the Biden administration made substantial inroads into evacuating American citizens and Afghans who worked for the United States over the last 20 years.

More than 10,000 people were still inside the international airport in Kabul awaiting flights out of the country on Wednesday, and Afghans with proper credentials continued to be cleared into the airfield, Pentagon officials said.

With President Biden’s Aug. 31 deadline for the withdrawal of American troops rapidly approaching, tens of thousands of Afghans who qualify for special immigration visas are also waiting to be evacuated.

As of 3 a.m. in Washington, the United States had evacuated about 82,300 people from Kabul’s international airport since the government fell to Taliban forces.

‘We Are Working as Fast as We Can’: U.S. Rushes Evacuations

A Pentagon spokesman said U.S. and allied forces would work “all the way to the end” to evacuate Americans and vulnerable Afghans from Kabul, but that the priority would shift to flying out American troops and equipment in the mission’s final days.

Ninety flights total yesterday that left the Kabul airport, that is accounted for 19,000 evacuees now safely out of Afghanistan within a 24-hour period. Since the U.S. and coalition forces began the evacuation, to date, approximately 88,000 have safely departed from Afghanistan. We will continue to evacuate needed populations all the way to the end. If if, if we have to, and we need to, if you’re an evacuee, that we can get out, we’re going to continue to get you out right up until the end. But in those last couple of days, we’re going to try to preserve as much capability as we can at the airport, as you might imagine. So in those last couple of days, we will begin to prioritize military capabilities and military resources to move out. That doesn’t mean that if you’re an evacuee and you need to get out, that we’re not going to try to get you out, but that we will have to reserve some capacity in those last couple of days to prioritize the military footprint leaving. We know there are a lot of desperate people who want to leave, and that’s why we are working as fast as we can. And you saw the numbers that we continue to be able to get out. We’re working as fast as we can to get out American citizens, Special Immigrant Visa applicants and vulnerable Afghans. 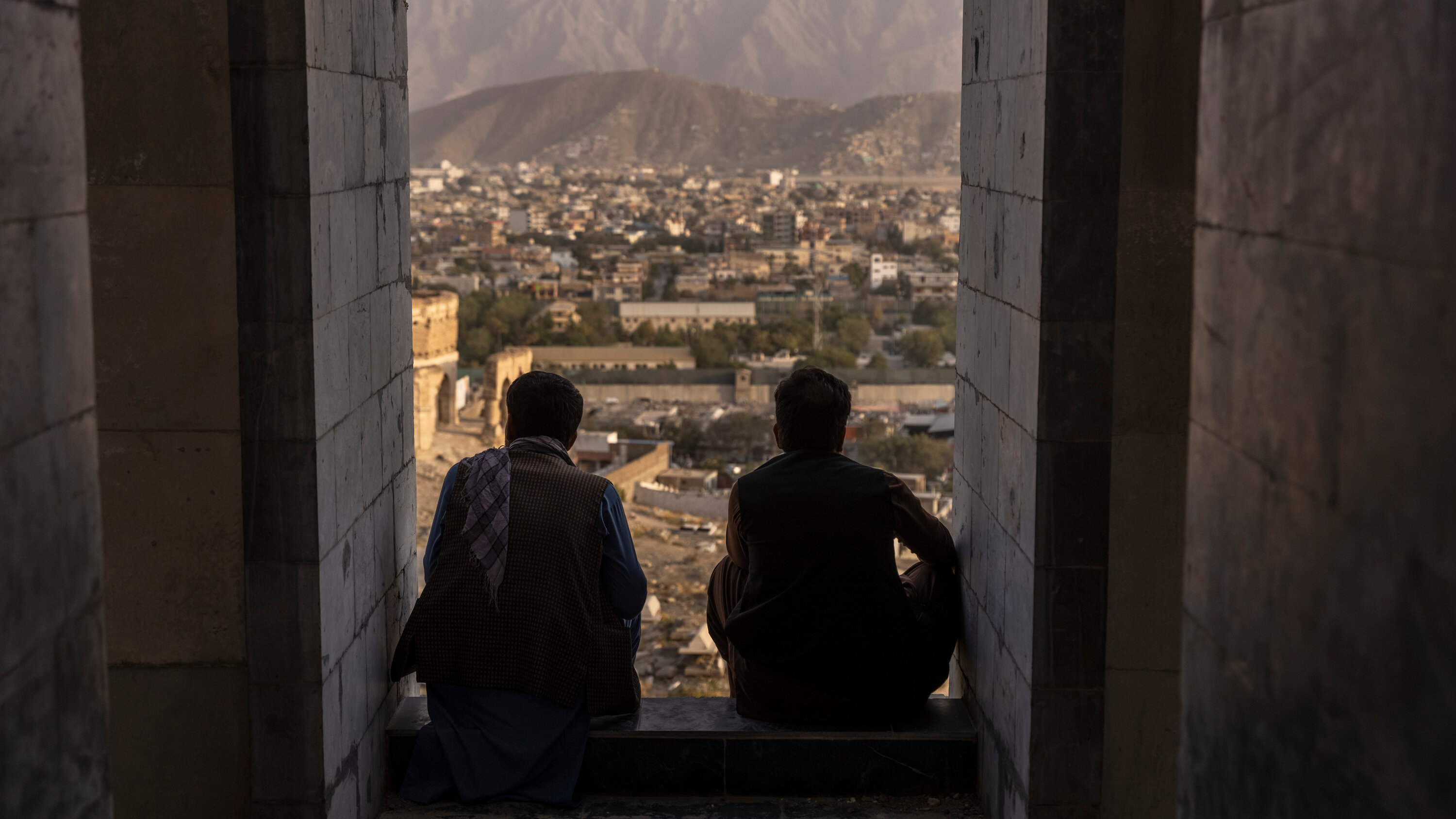 Experts predict that hundreds of thousands of Afghans will be targeted by the Taliban if they stay, including Afghan security forces, government officials, women’s rights advocates and other defenders of democracy. Those Afghans are desperately hoping to join the U.S. military’s airlift before it begins to wind down, potentially as soon as this weekend.

For the third time in a week, American military helicopters rescued Americans inside Kabul. On Tuesday, about 20 American citizens who were flown onto the airfield from a location inside the city, Maj. Gen. William Taylor told reporters. A similar flight rescued 169 Americans from a Kabul hotel meeting place last week.

Though Mr. Biden has vowed to stick to the Aug. 31 exit plan, as the Taliban have demanded, he also has instructed Mr. Blinken and Defense Secretary Lloyd J. Austin to draw up plans to push back the date if necessary.

Understand the Taliban Takeover in Afghanistan

Who are the Taliban? The Taliban arose in 1994 amid the turmoil that came after the withdrawal of Soviet forces from Afghanistan in 1989. They used brutal public punishments, including floggings, amputations and mass executions, to enforce their rules. Here’s more on their origin story and their record as rulers.

Who are the Taliban leaders? These are the top leaders of the Taliban, men who have spent years on the run, in hiding, in jail and dodging American drones. Little is known about them or how they plan to govern, including whether they will be as tolerant as they claim to be.

How did the Taliban gain control? See how the Taliban retook power in Afghanistan in a few months, and read about how their strategy enabled them to do so.

What happens to the women of Afghanistan? The last time the Taliban were in power, they barred women and girls from taking most jobs or going to school. Afghan women have made many gains since the Taliban were toppled, but now they fear that ground may be lost. Taliban officials are trying to reassure women that things will be different, but there are signs that, at least in some areas, they have begun to reimpose the old order.

What does their victory mean for terrorist groups? The United States invaded Afghanistan 20 years ago in response to terrorism, and many worry that Al Qaeda and other radical groups will again find safe haven there.

The Taliban have warned of potential reprisals should the United States renege on its promise to withdraw its forces by the deadline, and Mr. Biden on Tuesday noted the danger to American troops should they remain much longer.

Beyond the Taliban, extremists affiliated with the Islamic State are also believed to pose a threat to the evacuation effort that has drawn crowds of people to Kabul’s airport gates, clamoring to be allowed on one of the flights that are departing every 45 minutes.

“I’m determined to ensure that we complete our mission,” Mr. Biden said at the White House on Tuesday. “I’m also mindful of the increasing risks that I’ve been briefed on and the need to factor those risks in. There are real and significant challenges that we also have to take into consideration.”

But the dwindling hours are weighing heavily on the minds of people seeking to flee Afghanistan and members of Congress who want the United States to retain a presence there until Americans and high-risk Afghans can get out.

The Pentagon spokesman, Mr. Kirby, said that the military would put high priority on flying out American troops and equipment in the mission’s final days. “There will be a transition more toward getting military assets out as we get closer to the end, but again, we’re going to continue to work the evacuation mission right up until the last day,” he said.