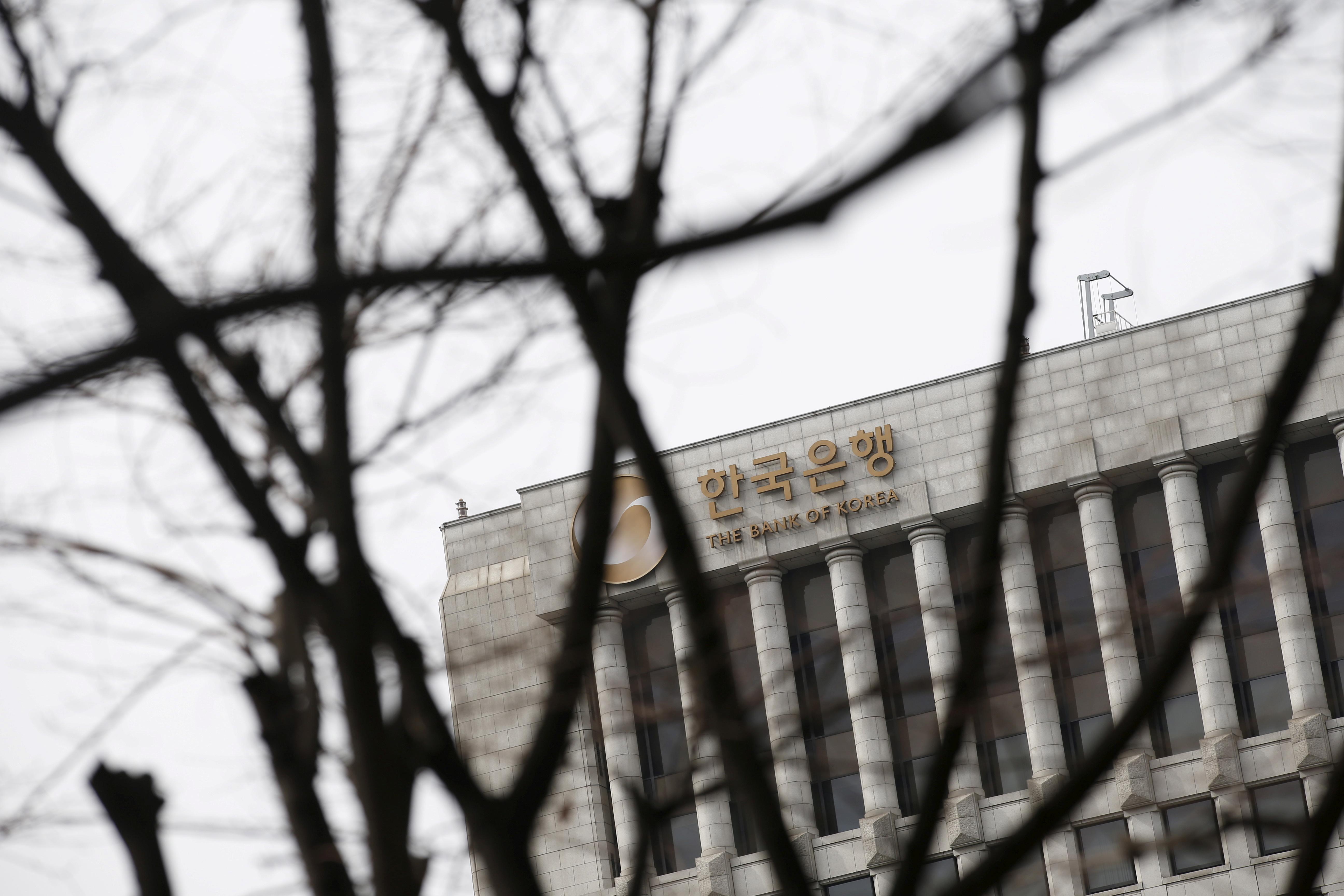 The Bank of Korea kept the seven-day repurchase rate at a record low of 0.5% KROCRT=ECI, in an unanimous and widely expected decision, after 75 basis points of rate cuts this year.

It said gross domestic product would likely shrink 1.3% in 2020 – the biggest contraction in more than two decades – from a previous forecast for a 0.2% decline.

Governor Lee Ju-yeol said monetary policy needed to be “actively” used if the downturn worsened, reiterating the central bank was open to more rate cuts and was willing to expand the use of other monetary tools.

“There is room to respond with rate cuts,” Lee told a press conference livestreamed via Youtube.

“That said, as base rate is at a considerably low level we will need to be cautious on that by reviewing the expected impact as well as adverse effects.”

He said the central bank was open to increasing bond purchases and carrying out open market operations but was, for now, not considering yield curve controls – a policy adopted by some central banks to hold down long-term interest rates.

“The negative growth of 1.3% outlook was somewhat shocking, (I) didn’t think (the BOK) would be this drastic,” said Yoon Yeo-sam, an economist at Meritz Securities.

The BOK is walking a tight rope as it tries to balance the need for more stimulus with the risk that further rate reductions may encourage more cheap borrowing and worsen a home buying frenzy. Property prices have risen rapidly, particularly in Seoul, despite several cooling measures.

The pandemic pushed South Korea’s export-led economy into its worst recession in over 20 years and analysts worry this could drag into the third quarter as the government considers imposing the highest level of physical distancing.

Lee expected exports to rebound in the second half of the year but only gradually as global demand still recovers from the coronavirus fallout.

South Korea had been more successful than others in containing the virus, managing to avoid a full-blown lockdown, but suffered a setback this month with a church outbreak which spread to a political rally.

The policy review comes as the government and opposition are debating a fourth extra budget to bolster the 277 trillion won ($233.82 billion) worth fiscal stimulus pledged this year.

Japan did not give in too much for trade deal with US, Tokyo says, amid concerns of unfairness