SEOUL (Reuters) – South Korean exports fell in December year-on-year but less than expected, which along with a turn to growth in shipments to China and a slowing pace of decline in chip sales added to optimism for global trade. 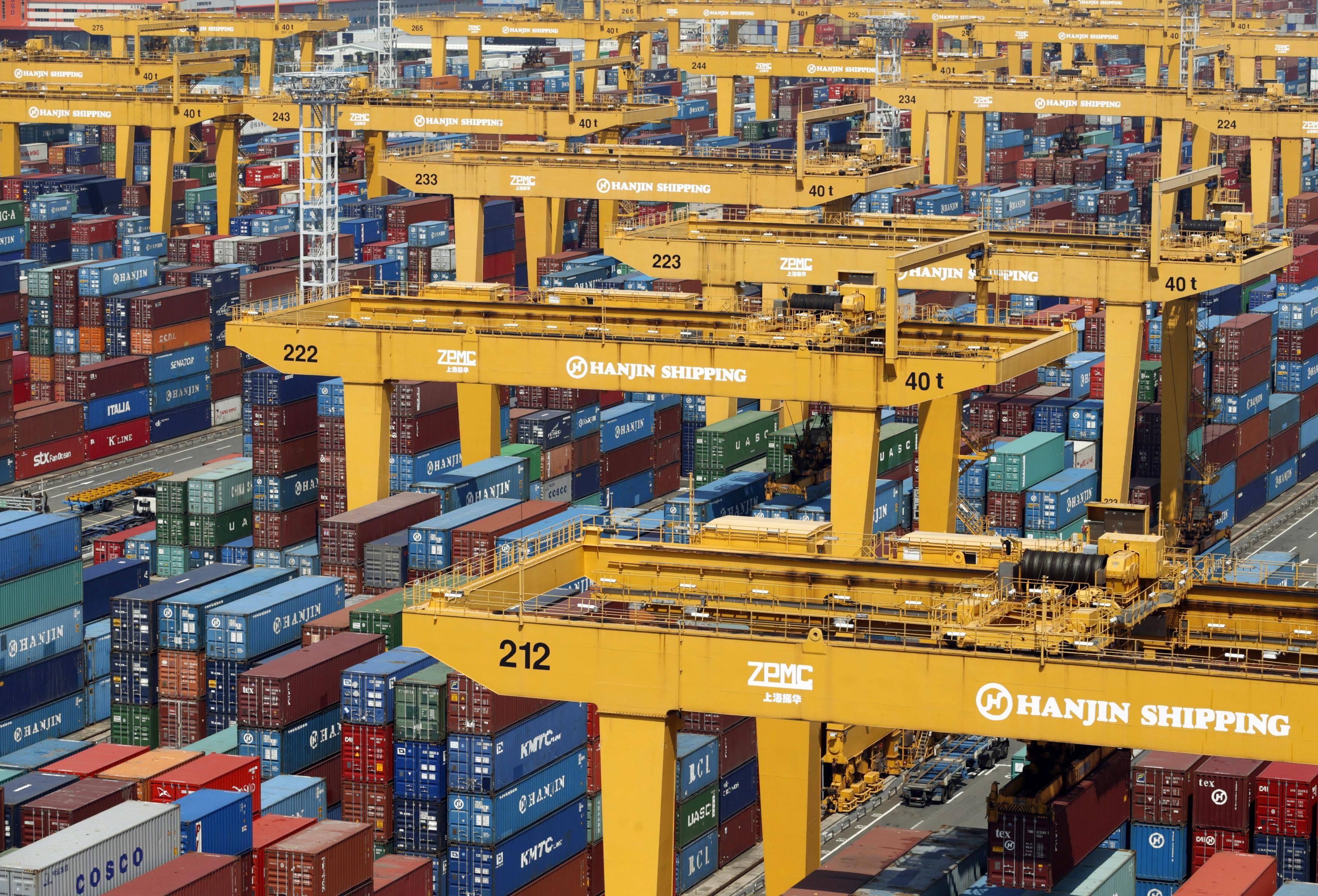 Exports by Asia’s fourth-largest economy shrank 5.2% in the final month of 2019 from a year earlier, trade ministry data showed on Wednesday, just beating a median 6.0% fall tipped in a Reuters poll.

It was the slowest decline in exports since a 2.1% drop in April 2019 and almost half the average rate of decline seen for the past six months as the global prices of memory chips, the country’s top export item, showed signs of picking up.

Analysts said Wednesday’s data supported their view that exports, the main engine of growth for South Korea’s economy, would turn to growth in early 2020 even though growth thereafter could stay low for a considerable period.

“Today’s data was positive in that recovery sustained and exports will return to growth from as soon as February, although the strength of recovery will really depend on how much China’s exports to the U.S. increase,” said Park Sang-hyun, chief economist at Hi Investment & Securities.

The brightest spot in the December data was a turn to growth of 3.3% in exports to China, the first growth in 14 months. China is South Korea’s top export market and takes in a quarter of the smaller neighbor’s total shipments abroad.

Overseas sales of semiconductors, the country’s top-selling item, which accounts for one-fifth of its total exports, fell 17.7% year-on-year, but it was the slowest decline in eight months as global prices are stabilizing after a plunge.

Imports dropped 0.7% in December from the year-earlier month, beating both a 13.0% loss in November and a 4.6% decline tipped in the Reuters survey. That brought the month’s trade balance to a $2.02 billion surplus versus a $3.34 billion profit in November.

South Korea, the world’s leading exporter of chips, smartphones, cars and ships, is the first major economy to report trade data each month, providing an early guide to the health of global trade.

For the whole of 2019, South Korea’s exports tumbled 10.3% as global trade cooled and a semiconductor super-cycle crashed, the worst in a decade and the third-worst in the country’s modern history.

The trade ministry said exports in 2020 would recover to post growth of around 3%, reflecting a still-shaky recovery in global trade as major economies remained in a slowing mode after years of unstopped expansion.

South Korea’s financial markets are closed on Wednesday for the New Year’s Day holiday and will resume trade on Thursday.

On the ground: Kabul on edge.