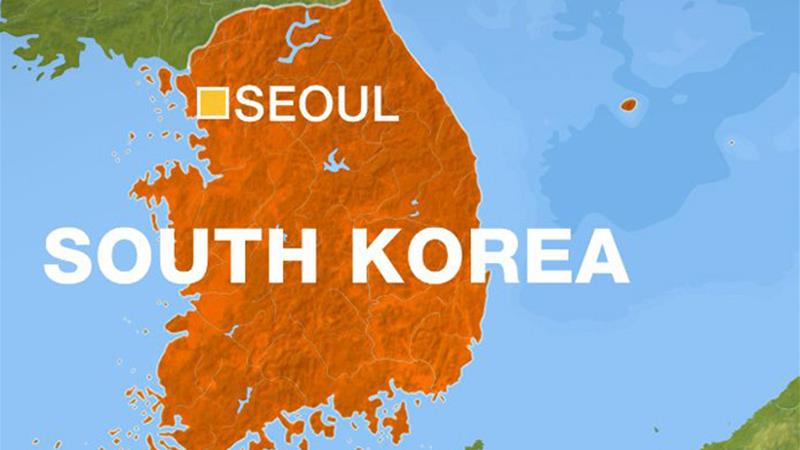 South Korea’s coastguard said it rescued all 163 people from a ferry that hit a large rock in waters off the country’s southwestern coast, adding that at least six people sustained minor injuries in the incident.

A coastguard official told the Associated Press news agency that the ferry’s 158 passengers and five crew members were being taken to shore on four coastguard vessels and a number of civilian fishing boats.

The rescue operation went smoothly because the ferry wasn’t flooded and didn’t lose its balance despite the crash off islands in Sinan County, he said.

The coastguard initially said the ferry was carrying 187 passengers, but later revised the number to 158.

The official said it appeared the ferry hit the rock while trying to avoid a fishing boat while traveling in foggy waters.

Rescue workers treated six people for minor injuries caused from the shock of the crash, which left the ferry’s front pushed atop the rock, he said.

Another coastguard official, from the nearby port of Mokpo, said his department planned to question the ferry’s captain and crew members to investigate the cause of the crash.

Tests from alcohol detectors showed that none of them had been drinking before the accident, he said. Both officials spoke on condition of anonymity, citing office rules.

The area is not far from where a ferry sank and killed more than 300 people in 2014, triggering a national outpouring of grief and soul-searching over lax safety standards.

Community care facilities for Covid-19 patients with mild symptoms will double bed capacity to 20,000 by end-June