MADRID (Reuters) – The number of registered unemployed people in Spain rose in August as new outbreaks of the coronavirus and travel restrictions imposed by other countries began taking a toll after months of timid recovery from an initial lockdown. 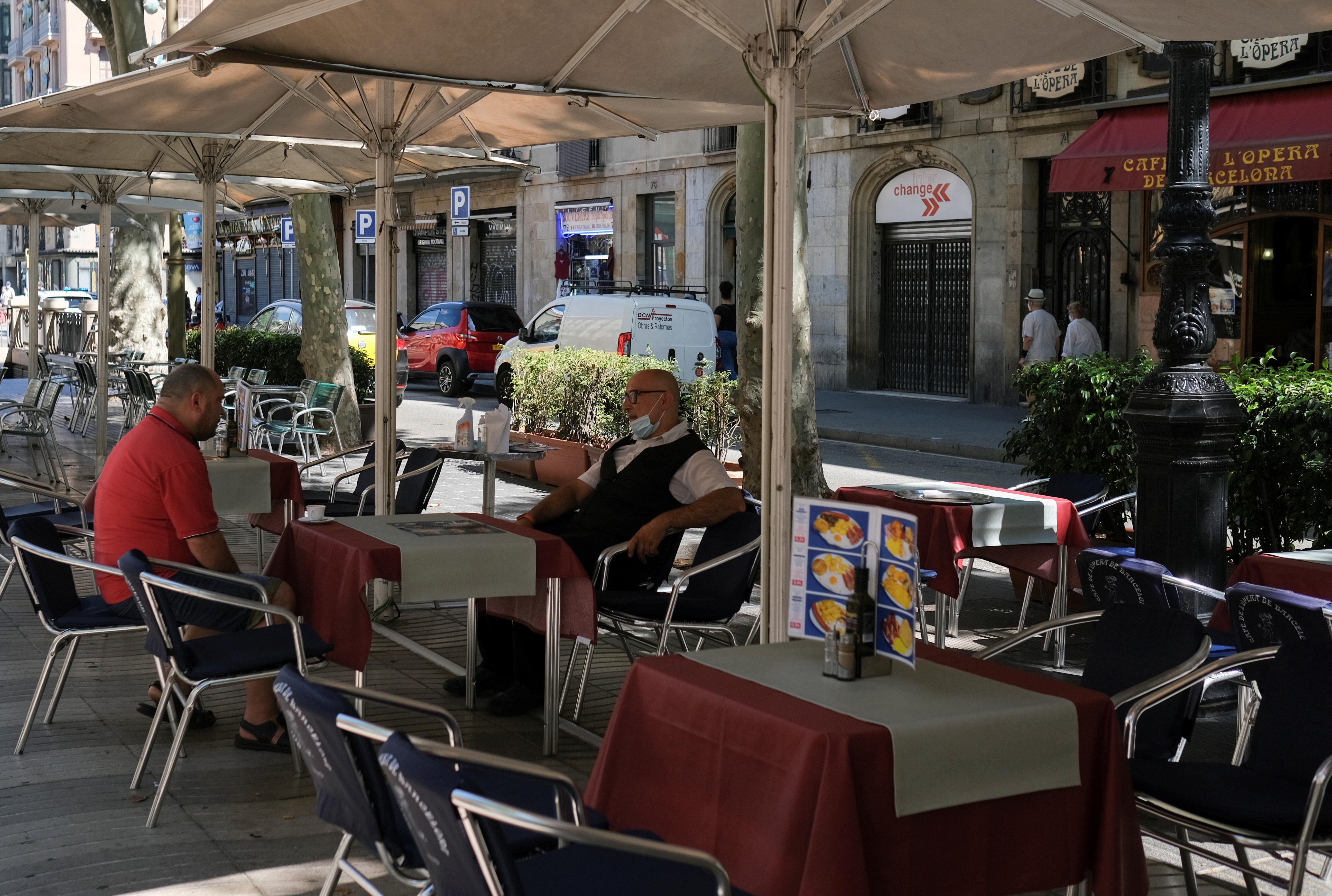 The number of jobless people rose by 0.79% in August, pushing up the national total to 3.80 million and ending a positive trend that began in May when Spain began emerging from one of Europe’s strictest coronavirus lockdowns.

The heavily tourism-dependent Balearic Islands were the hardest hit region, registering a 3% rise in unemployment.

The pace of job creation in Spain stagnated in August, with only 6,822 more people with a formal working contract and contributing to social security in that month, compared to an increase of 161,000 in July, the social security minister said on Wednesday.

Overall, Spain had about 740,000 more jobless people in August than in the same month a year ago. The lockdown prompted by the coronavirus erased some 900,000 jobs in March alone.

After the three-month lockdown ended in late June, Spain’s economy gradually revived in July but new outbreaks of the coronavirus and travel restrictions imposed by various European countries have ravaged the crucial tourism season.

Spending on unemployment benefits fell to 3.2 billion euros in July, according to the last data available.

“The travel restrictions by European countries have had an impact on unemployment data,” Secretary of State for Employment Joaquín Pérez Rey told a news conference, with almost all the new jobless focused on the service sector.

The number of workers registered in Spain’s ERTE furlough scheme fell by 27% to 812,438 in August.

Since the end of the lockdown in June, Spain has suffered a sharp resurgence in cases as measures were relaxed and mass testing began and the daily number of infections is now close to the March peak. Spain’s total tally of COVID-19 cases now stands at 470,973, the highest number in Europe, with 29,152 deaths.