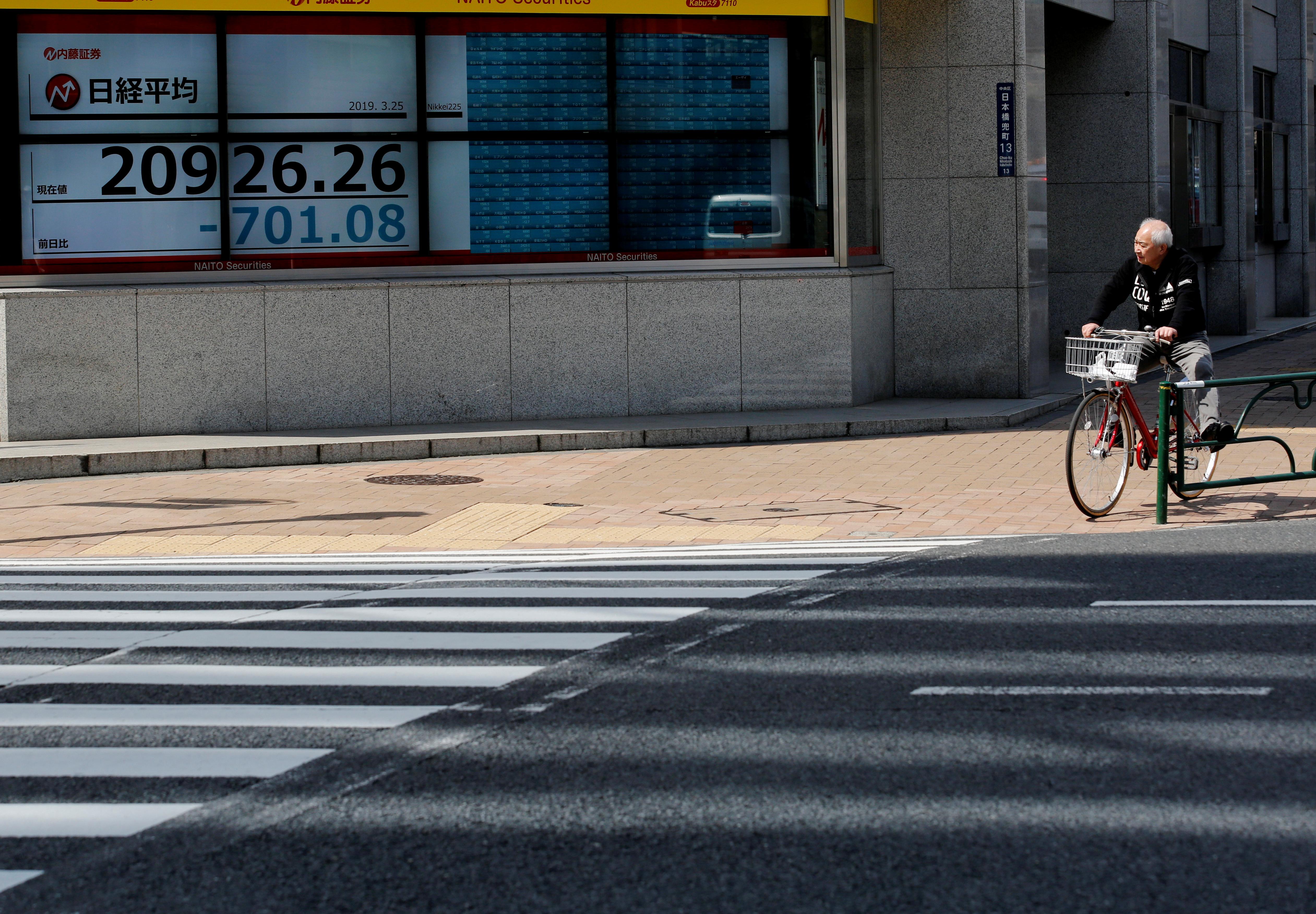 The United States and China appeared at a deadlock over trade negotiations on Sunday as Washington demanded promises of concrete changes to Chinese law and Beijing said it would not swallow any “bitter fruit” that harmed its interests.

The trade war between the world’s top two economies escalated on Friday, with the United States hiking tariffs on $200 billion worth of Chinese goods after President Donald Trump said Beijing “broke the deal” by reneging on earlier commitments.

“Talks are on-going, but our base case is for limited progress and Chinese retaliation. We see a significant risk for all Chinese imports to be subject to tariffs over the next month or so,” said Michael Hanson, head of global macro strategy at TD Securities.

“The market reaction will ultimately depend on whether China and the U.S. continue to negotiate, whether the remaining $325 billion of U.S. imports from China also get tariffed, how China retaliates, and what happens to the 232 auto tariffs.”

Under that scenario, the renminbi was likely to fall between 5%-6% against the U.S. dollar in the coming three months, said Hanson, as a shock absorber to the economic impact of heavier tariffs.

The other major currencies were relatively calm, with the safe-haven yen still supported but not aggressively so. The dollar was holding at 109.73 yen, just above a 14-week trough of 109.46.

The euro was also steady at $1.1235, while the dollar was a fraction softer against a basket of currencies at 97.289.