Phuket got the ball rolling in July with its sandbox scheme and now other tourist spots are joining in.

The Straits Times’ correspondents report on the region’s plans to safely revive tourism and woo holidaymakers back.

Thailand took a gamble in July by opening the resort island of Phuket to vaccinated foreign tourists while the region was reeling from a resurgence of Covid-19 infections. It paid off.

As at Wednesday, the quarantine-free vacation programme had attracted 38,289 international arrivals, out of which only 0.3 per cent tested positive for the virus.

The scheme generated 1.63 billion baht (S$65.7 million) in revenue from July to August.

While that may be a drop in the bucket compared with the 470 billion baht earned in 2019 before the pandemic, the “Phuket Sandbox” is spawning similar schemes elsewhere as lockdown-weary economies try to find safe ways to restart their tourism industries.

Goa banks on Covid-19 vaccinations to help it restart tourism 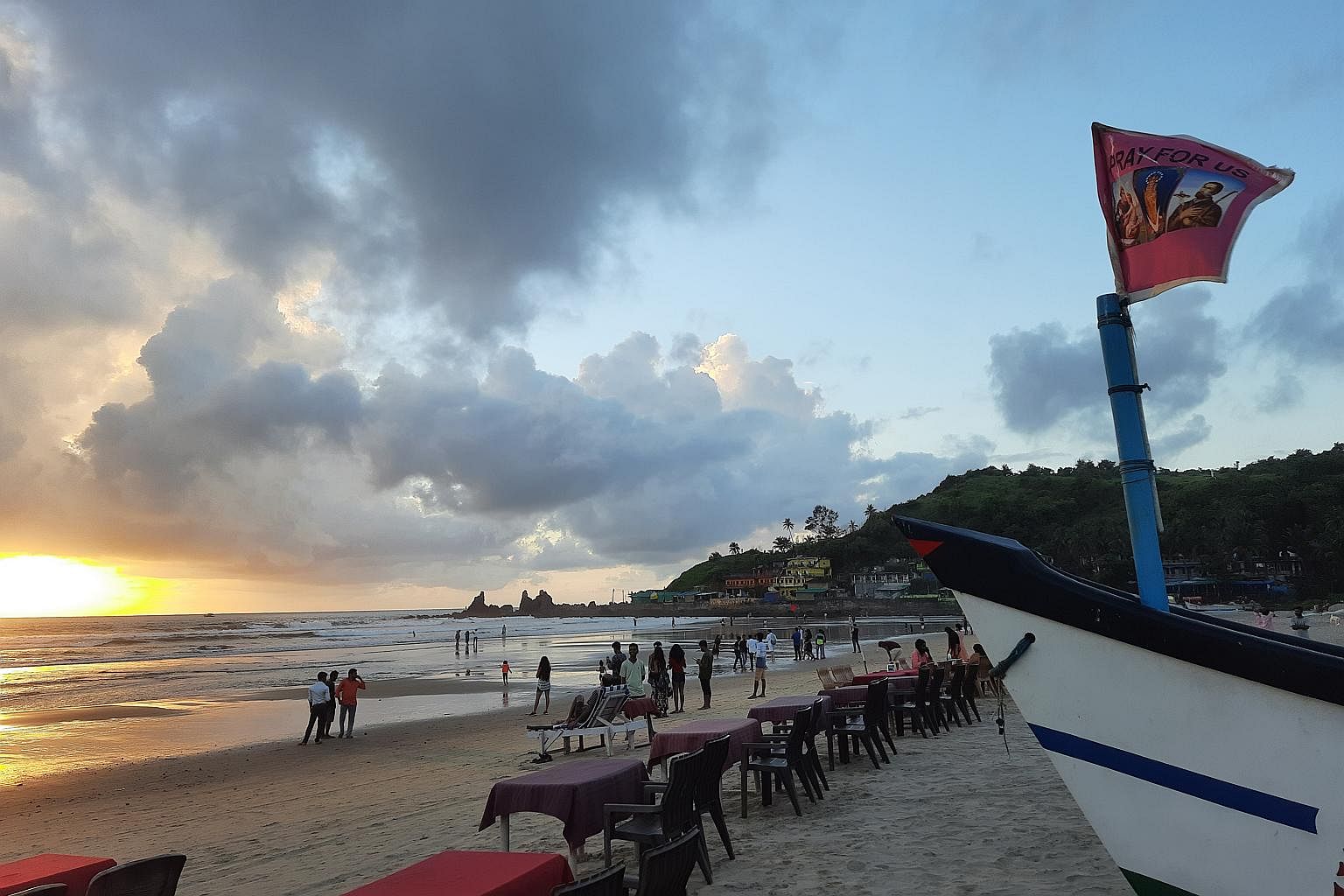 The pink flag flutters atop a fisherman’s boat in the late afternoon breeze blowing in from the Arabian Sea at Arambol. “Pray For Us”, it reads, adorned with beatific images of the Virgin Mary.

It is also a plea that is on innkeeper Inacio Daniel D’Souza’s T-shirt.

As Goa cautiously reopens to domestic tourism in time for the peak season beginning this month, the 65-year-old Roman Catholic, like many others heavily dependent on tourism, is desperate for the arrival of overseas visitors, for whom entry has been banned in India since March last year, when the Covid-19 pandemic set in.

This forced Mr D’Souza to shut his eight-room guest house in Arambol, which relied on foreign tourists.

With little income since then and mounting loans, prayers have kept him going.

“I will say ‘Thank you, God’ if the government lets in foreign tourists,” he said, seated under a constellation of statues of Jesus Christ and Mother Mary on his lavender living room wall. 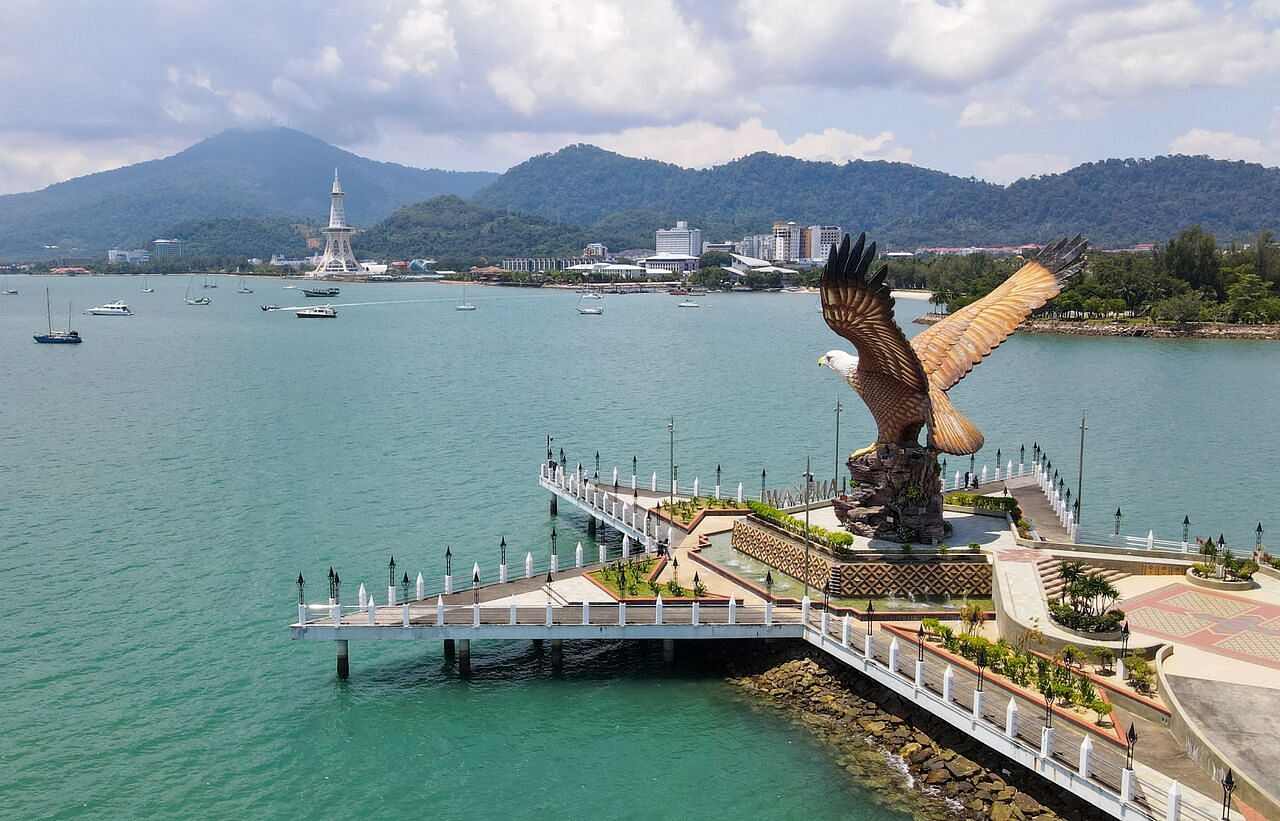 When the Langkawi travel bubble was first announced on Sept 2, I joked with friends and family who lived in Selangor that while we could not cross districts to meet each other even though I lived in nearby Kuala Lumpur, we could book a flight to Langkawi, more than 400 kilometres away, and catch up there instead.

A week later, inter-district movement was allowed in the Klang Valley, and Prime Minister Ismail Sabri Yaakob promised inter-state travel will resume once 90 per cent of Malaysian adults are fully vaccinated against Covid-19.

But this rests on the success of the Langkawi pilot programme.

There is enough public apprehension for both the state governments in Melaka and Pahang – home to popular spots such as Genting Highlands and Tioman island – to decline an offer to open up similar travel bubbles on Friday.

Tekka Place to open at end-2019, almost half of retail space taken up

Restaurant manager misappropriated over $200k, causing eatery to close down

SMRT train and bus services to be extended on Christmas Eve