TOKYO (Reuters) – The Swiss franc held gains against the dollar on Tuesday as traders sought save-havens amid heightened anxiety about potential Iranian retaliation to a U.S. drone strike that killed its most prominent military commander. 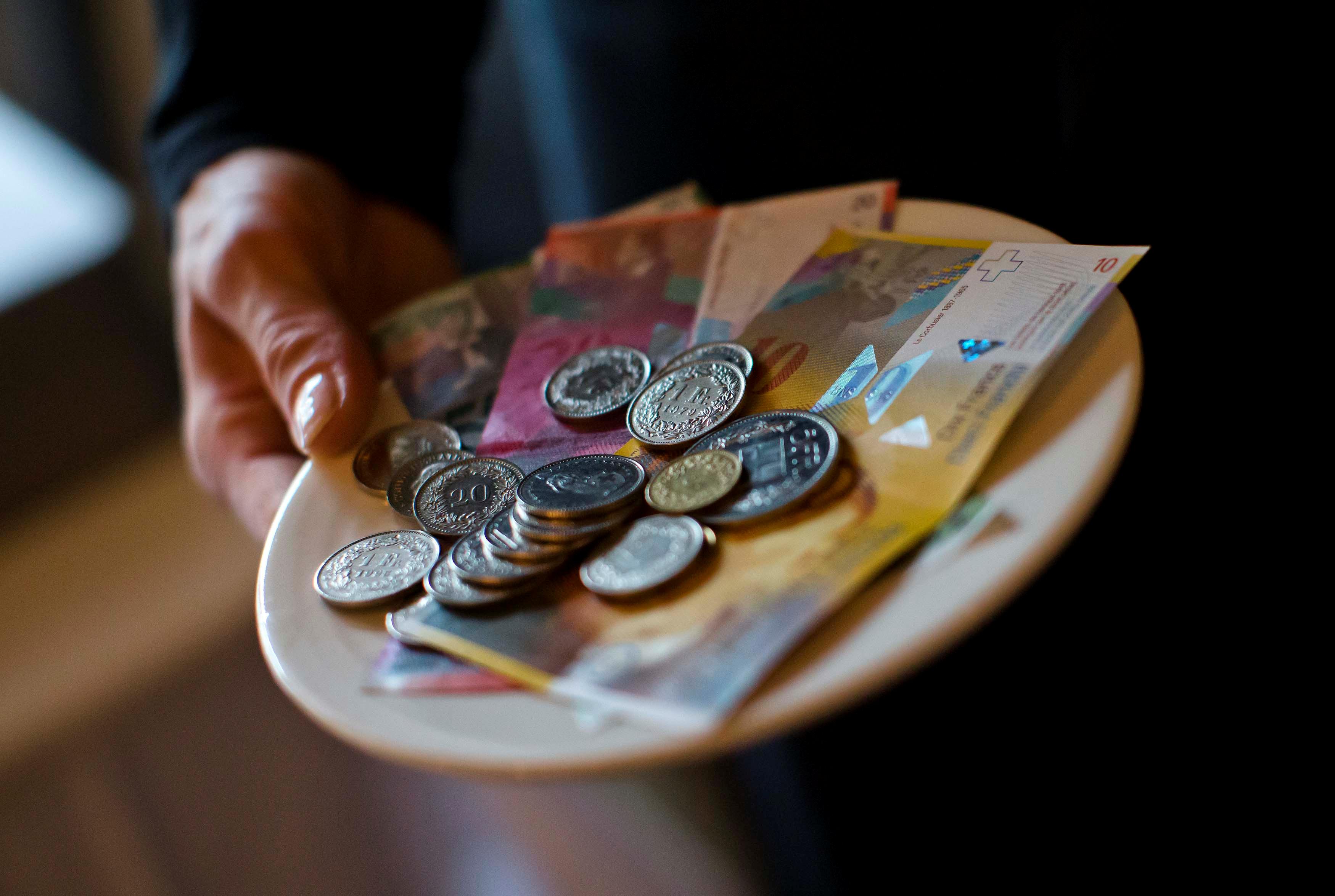 The yen, another safe-haven currency, pulled back from a three-month high versus the dollar, but sentiment remains fragile due to the increasing worries about armed conflict between the United States and Iran.

Highlighting the concerns, the U.S. currency nursed losses against sterling and the euro as the emergence of a new geopolitical flashpoint led some investors to reassess their tolerance for risk at the start of the new year.

The United States has denied Iranian Foreign Minister Mohammad Javad Zarif a visa to travel to New York for a United Nations Security Council meeting on Thursday, according to a U.S. official, raising questions about what steps Iran will take next.

“Excluding this real demand, the dollar is weak against other currencies. This reflects the situation in the Mid-East, but we need to see what happens next.”

Against the dollar, the Swiss franc CHF=EBS was quoted at 0.9689 following a 0.5% jump on Monday toward its highest level in more than a year.

The dollar index .DXY against a basket of six major currencies stood at 96.650, following a 0.2% decline on Monday.

The United States has no plans to pull its troops out of Iraq, Defense Secretary Mark Esper said on Monday, following reports of a U.S. military letter informing Iraq officials about the repositioning of troops in preparation to leave.

The U.S. government says Soleimani was actively developing plans to attack U.S. interests in Iraq and the Middle East. Iran’s leaders have promised to avenge the killing.

Investors await data due later on Tuesday on the U.S. trade balance, factory orders, and the services sector to measure the health of the world’s largest economy.

The United States and China are expected to sign a preliminary deal on Jan. 15 to de-escalate a prolonged trade war, but rising geopolitical risks threaten to overshadow the benefits of reduced trade friction.

In the onshore market, the yuan CNY=CFXS edged slightly higher to 6.9664 per dollar.