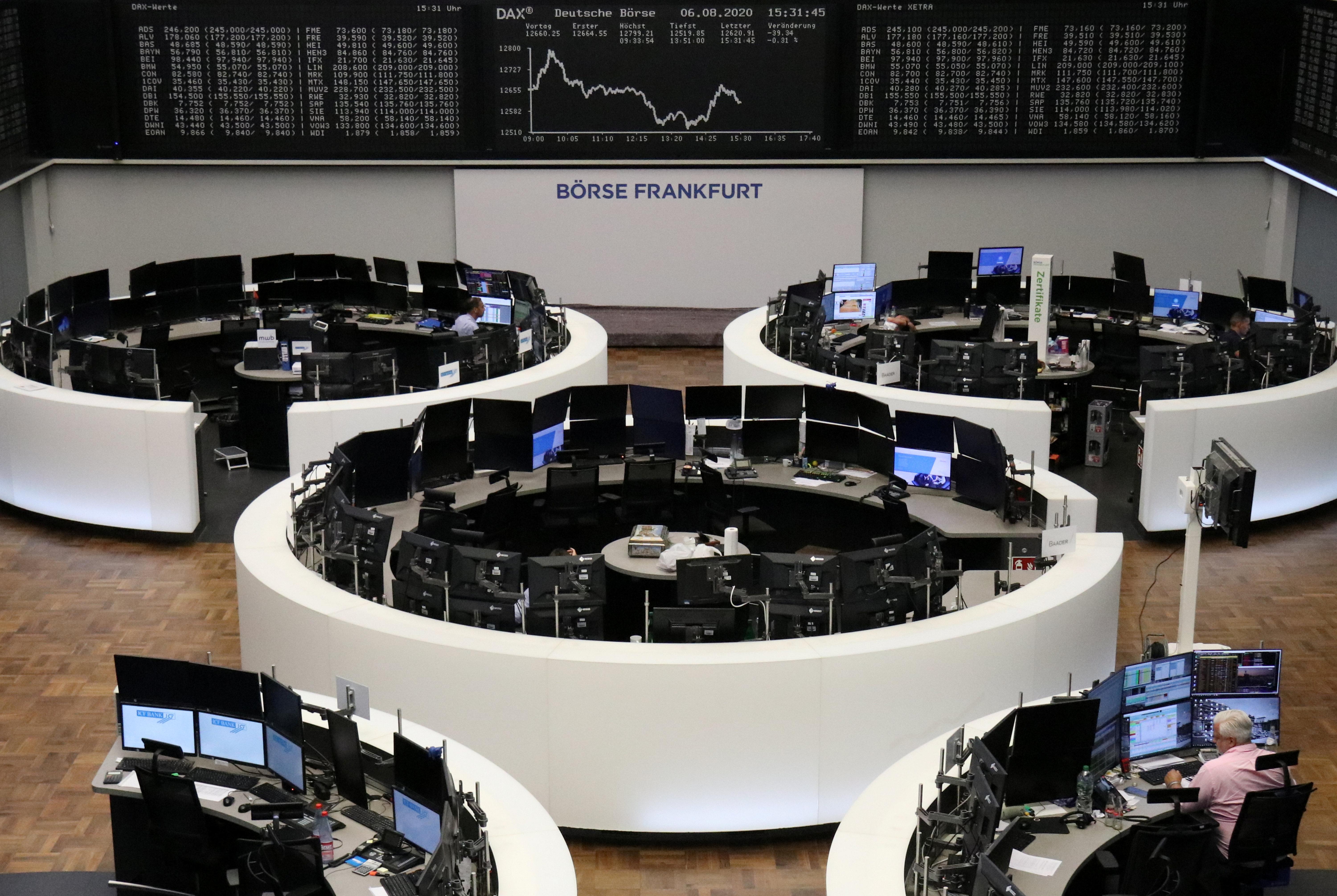 The pan-European STOXX 600 was up 0.2%, gaining for a fourth straight session.

Wall Street indexes fell overnight on growing uncertainty about a stalemate in Washington over a fiscal stimulus deal, while data showed Britain’s economy shrank by a record 20.4% between April and June, the largest contraction reported by any major economy so far. [.N]

LTA welcomes redesigned map from architect, will unveil its own version later this year