“I have taken note of the issue of late payments of the Covid-19 Special Assistance which was supposed to have been implemented in August. As such, I have directed the Finance Ministry to speed up the payments.

“Today, a total of RM3.1 billion (S$1 billion) in funds have been channelled to the relevant financial institutions (for the purpose),” he said in a statement on Wednesday (Sept 1).

Bernama reported that Finance Minister Tengku Zafrul Abdul Aziz said that phase one of payments would be made in stages from Sept 6 for B40 recipients and Sept 9 for M40 recipients.

Mr Ismail added that the payments would be made in three phases to benefit the eligible hardcore poor, B40 group, senior citizens, M40 group and singles.

He said the special aid payments would be credited to the accounts of recipients under the first phase beginning this Sept 6 and would be fully disbursed by Sept 10.

“I am always sensitive towards the rakyat’s hardship and hope that the aid payments will help to lighten their burden due to the effects of Covid-19. The government remains committed to ensuring the well-being of the Malaysian Family, especially the targeted groups,” Mr Ismail said.

The special aid is an initiative under the Pakej Perlindungan Rakyat dan Pemulihan Ekonomi (Pemulih), which was announced by the government in January this year.

The hardcore poor, including senior citizens and B40 with household income of less than RM5,000 will get RM500, while singles from this category earning less than RM2,500 will receive RM200 under the first phase. 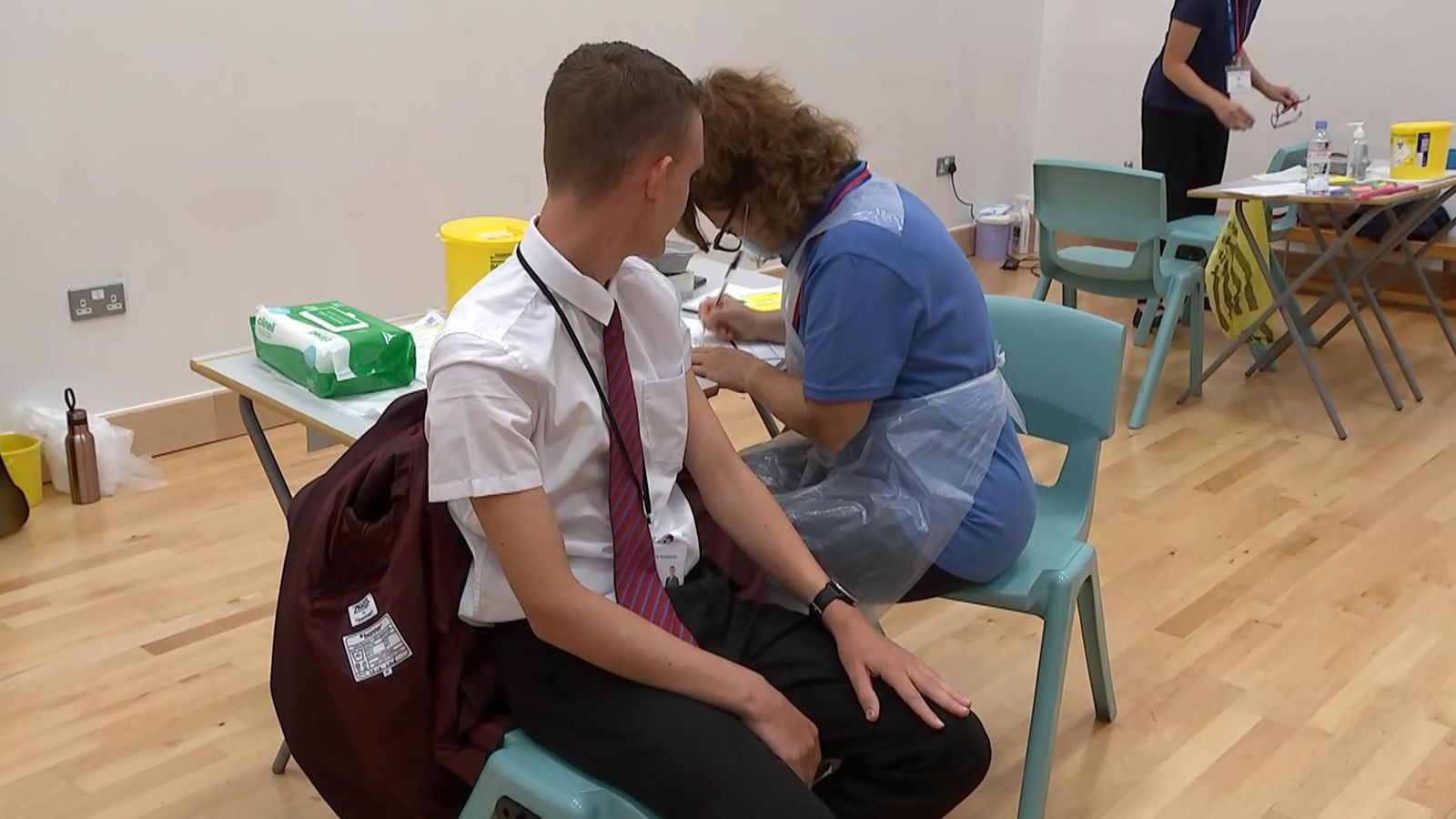 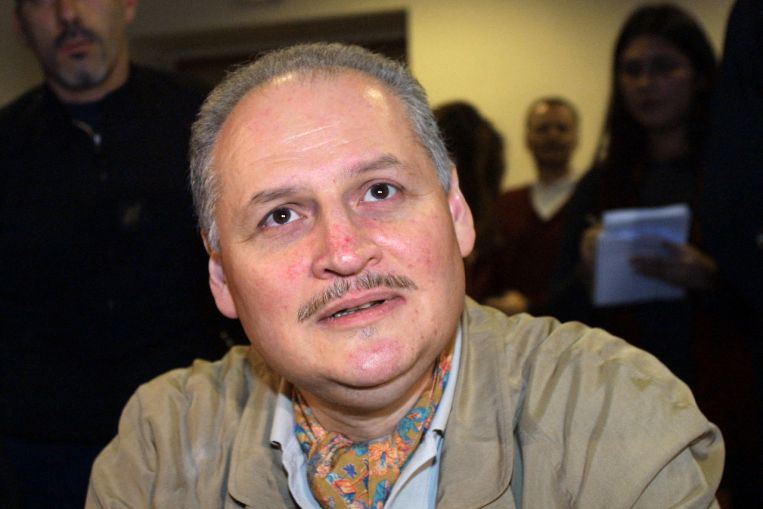