BANGKOK (Reuters) – Thailand’s central bank left its key interest rate unchanged at a record low for a second straight meeting on Wednesday, as the economy is showing signs of improvement with the easing of restrictions to halt the spread of the coronavirus outbreak. 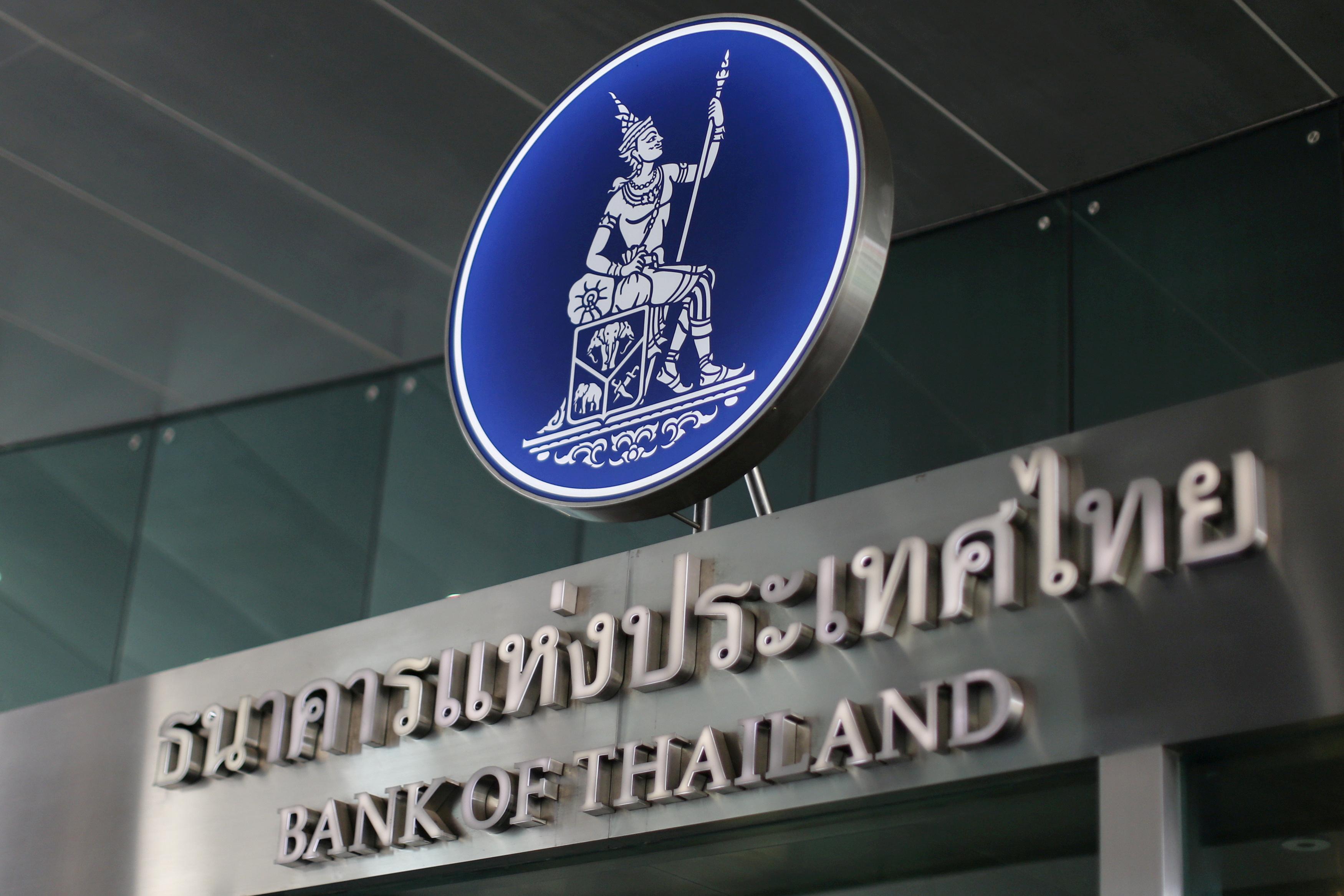 Southeast Asia’s second-largest economy is recovering from its worst-ever crisis but social restrictions and bans on foreign travellers entering the country are expected to weigh on household spending and tourism this year.

The Bank of Thailand’s Monetary Policy Committee (MPC) voted unanimously to keep the one-day repurchase rate THCBIR=ECI steady at a record low of 0.50%, as expected in a Reuters poll.

“The policy rate is no longer the main actor as it is already very low compared with in the past and regional ones,” Titanun Mallikamas, secretary of the MPC, told a news conference.

The BOT has cut its policy rate five times since August, including three this year, totalling 125 basis points to support the economy. With limited ammunition left, some analysts expect it will stay on hold for the rest of the year.

But the BOT was ready to “use tools in its bag in case of emergency,” Titanun said.

“Overall economic activities would take at least two years before returning to the pre-pandemic level,” he added.

Concerned that a strong baht THB=TH would affect the economic recovery, the BOT said it was monitoring the situation and was ready to take the necessary steps.

The central bank said it sees inflation back to target next year.

With inflation sluggish and the economy reeling from a collapse in tourism and slump in exports, analysts do not expect a quick economic turnaround.

“While the relaxation of social distancing measures have help to shore up some demand, it is likely that recovery will take quite some time,” said Kobsidthi Silpachai, head of capital markets research of Kasikornbank.

The BOT has forecast the economy will shrink by a record 8.1% this year, while the government has introduced billions of dollars of fiscal and monetary measures to support the economy.

askST: Why is my arm sore after getting the Covid-19 vaccine?