BANGKOK (Reuters) – Thailand’s economy likely shrank by a new record in April-June, a Reuters poll showed on Friday, as the coronavirus pandemic battered tourism and domestic spending, pointing to a long road to recovery. 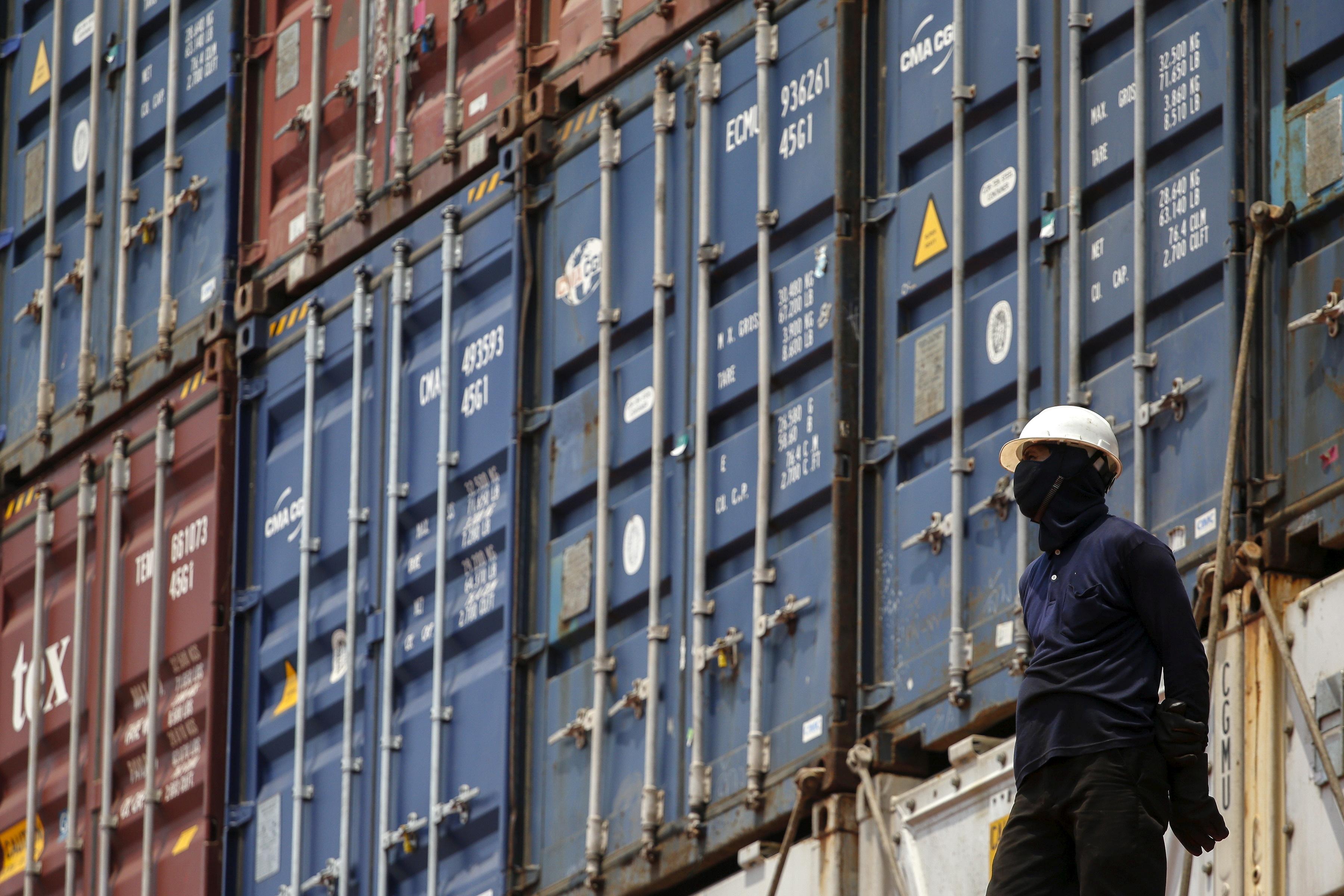 Southeast Asia’s second-largest economy, which is heavily reliant on tourism and exports, probably contracted 13.3% in the second quarter from a year earlier, according to the poll.

That compares with a record contraction of 12.5% in the second quarter of 1998, during the Asian financial crisis, and against the March quarter’s 1.8% shrinkage.

On a quarterly basis, gross domestic product (GDP) likely declined a seasonally adjusted 11.4% in the June quarter, the deepest fall on record, compared with 2.2% shrinkage in the previous quarter.

“A double digit contraction is on the cards, likely marking the nadir for the down cycle,” said Radhika Rao, economist at DBS in Singapore.

Any recovery will struggle for momentum due to a slower turnaround in domestic activity concurrently with a collapse in trade and tourism, she said.

“Economic recovery will be slow as long as the outbreak in other countries is not over as tourism will not get back,” said economist Thammarat Kitisiripat at Tisco group.

The central bank expects activity to take at least two years to return to the pre-pandemic level.

Without any local transmissions for over two months, Thailand has allowed businesses to reopen but it has not lifted a ban on foreign visitors, which fell to zero in April-June, with travel bubble plans shelved.

Exports have declined due to weak global demand and a strong baht THB=TH while anti-government protests hurt sentiment.

The National Economic and Social Development Council, which compiles GDP data, forecast the economy would shrink 5%-6% this year and will give a new projection on Monday. The poll saw a 7.5% GDP contraction, the worst since 1998’s record 7.6% drop.

Thailand has introduced a 1.9 trillion baht ($61.19 billion) package to mitigate the outbreak impact but the drawdown has been slow.