TOKYO (Reuters) – Three Japanese evacuated from Wuhan on a government-chartered flight have been confirmed to be infected with the coronavirus – including two who had not shown any symptoms, the health ministry said on Thursday. 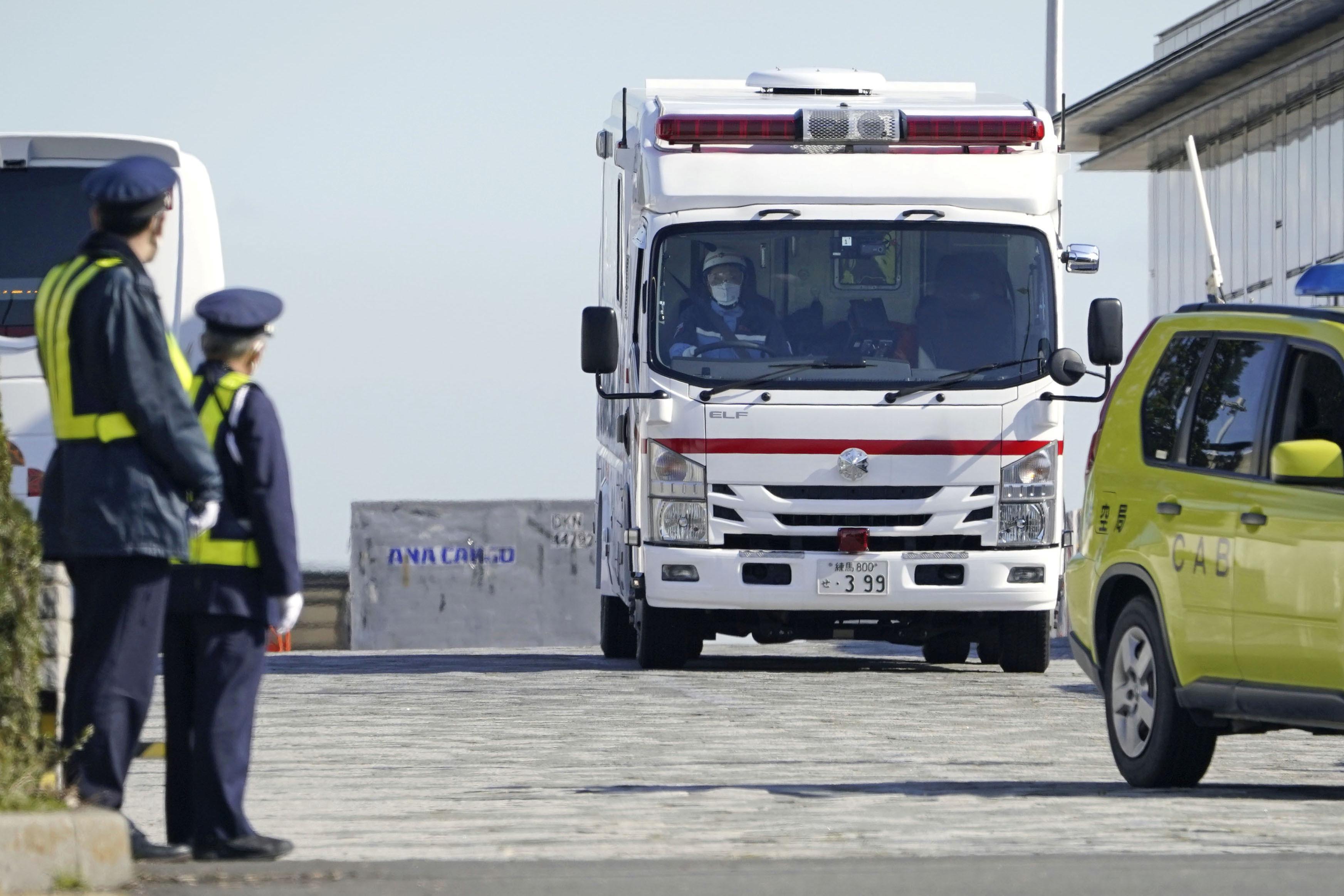 The two were the first cases in Japan of people without symptoms being confirmed to have been infected with the virus, the ministry said.

Japan on Tuesday designated illness caused by the new virus as “designated infectious disease”, which would allow compulsory hospitalization and the use of public funds to treat such patients. But the designation – which takes effect on Feb. 7 after ordinances are issued – does not apply to those without symptoms.

Inaugurating the government’s special task force for the coronavirus, Prime Minister Shinzo Abe said the government would take all steps possible to prevent the spread of the virus. Among the measures, the government would confirm contact information of all entrants into Japan who have a record of staying in Wuhan and conduct health checks.

Japan now has confirmed 11 cases of the virus, including a tour bus driver who was infected after coming into contact with Chinese visitors.

The three new cases were among 206 Japanese who were evacuated to Tokyo on Wednesday from Wuhan, the epicenter of the epidemic.

Of those evacuees, 12 were hospitalized because they had symptoms such as fever and coughing, and two refused to be taken to the hospital for checks but were escorted home. The remaining 201 all tested negative, a ministry official told a briefing.

Asked about concerns over the possible transmission of the virus from people who have not shown symptoms, the official said it was not clear whether that had happened.

Shigeru Omi, head of the Japan Community Health Care Organization, told the same briefing that there were reports of such transmission cases in China.

Chinese National Health Commission Minister Ma Xiaowei on Sunday said the virus was infectious during incubation, which can range from one to 14 days, which was not the case with Severe Acute Respiratory Syndrome (SARS).

Abe told parliament it was regrettable that two of Wednesday’s returnees had declined to be tested but said there were limits to what the government could do legally.

“It is extremely unfortunate that they declined to be tested,” Abe told a parliamentary panel. “There are no legal constraints (on those without symptoms). There are civil rights aspects and there are limits to what we can do.”

Abe also said the government would keep an eye on the possible economic fallout on tourism and other areas and would do everything necessary to protect people’s lives and health.

China responds to criticism at WTO over trade policies