(Reuters) – Optimism that the United States and China may soon end their trade war after White House economic advisor Larry Kudlow said a deal was “getting close” lifted trade-exposed currencies on Friday at the expense of safe-haven assets such as the yen. 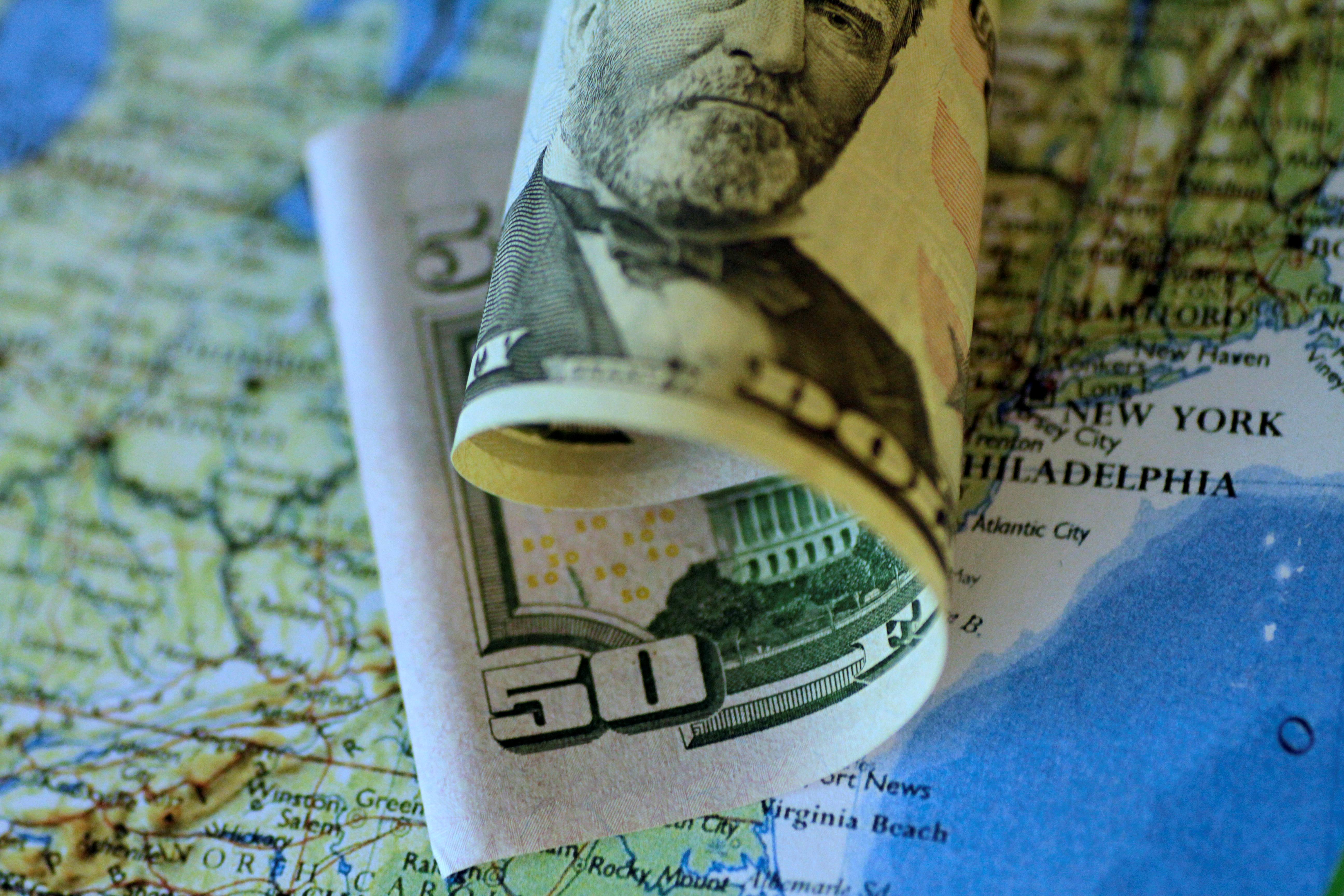 Given the lack of concrete detail in Kudlow’s comments, however, markets stayed mostly cautious.

“To be blunt, such rhetoric is more or less the same as Steven Mnuchin (who) said months ago that a deal was “99% done”,” Commerzbank analysts wrote in a note to clients, though they acknowledged the comments had benefited sentiment.

They said the comments could not be taken seriously until the trade documents could be assessed and a deal was signed.

The dollar rose 0.1% versus both the yen and Swiss franc JPY=EBS CHF=EBS, while the New Zealand and Australian dollars firmed slightly on the news, the latter rising off four-week lows NZD=D3 AUD=D3.

While China’s commerce ministry said the two countries were holding “in-depth” discussions and U.S. President Donald Trump said on Tuesday a deal was close, the Financial Times, citing sources, said an agreement may not be reached in time to avoid a new round of U.S. tariffs taking effect on Dec. 15.

The Norwegian crown rose 0.3% versus the dollar NOK=D3 and 0.2% versus the euro EURNOK=D3 while the Swedish crown tracked these gains but to a lesser extent SEK=D3 EURSEK=D3. The yuan firmed modestly to the dollar but was still set to snap a six-week winning streak against the dollar CNH=EBS.

The Swiss franc trade around 1.09 to the euro, which fell below this threshold on Thursday when risk aversion gripped markets EURCHF=EBS.

The euro is set for its biggest weekly fall against the franc since early August, raising speculation the Swiss National Bank has stepped back from its interventionist policy but the central bank reiterated on Thursday its willingness to intervene to stop the currency strengthening too much.

The next scheduled economic updates are euro zone trade and inflation data due at 1000 GMT and the New York Fed manufacturing survey due at 1330 GMT.

This Urban Safari Comes With a Warning: Watch Out for Snakes

Long, harsh winter for S'porean students in US and Europe as Covid-19 cases spike

Malaysia's Muhyiddin says polls in two states can't be avoided unless emergency declared
We and our partners use cookies on this site to improve our service, perform analytics, personalize advertising, measure advertising performance, and remember website preferences.Ok