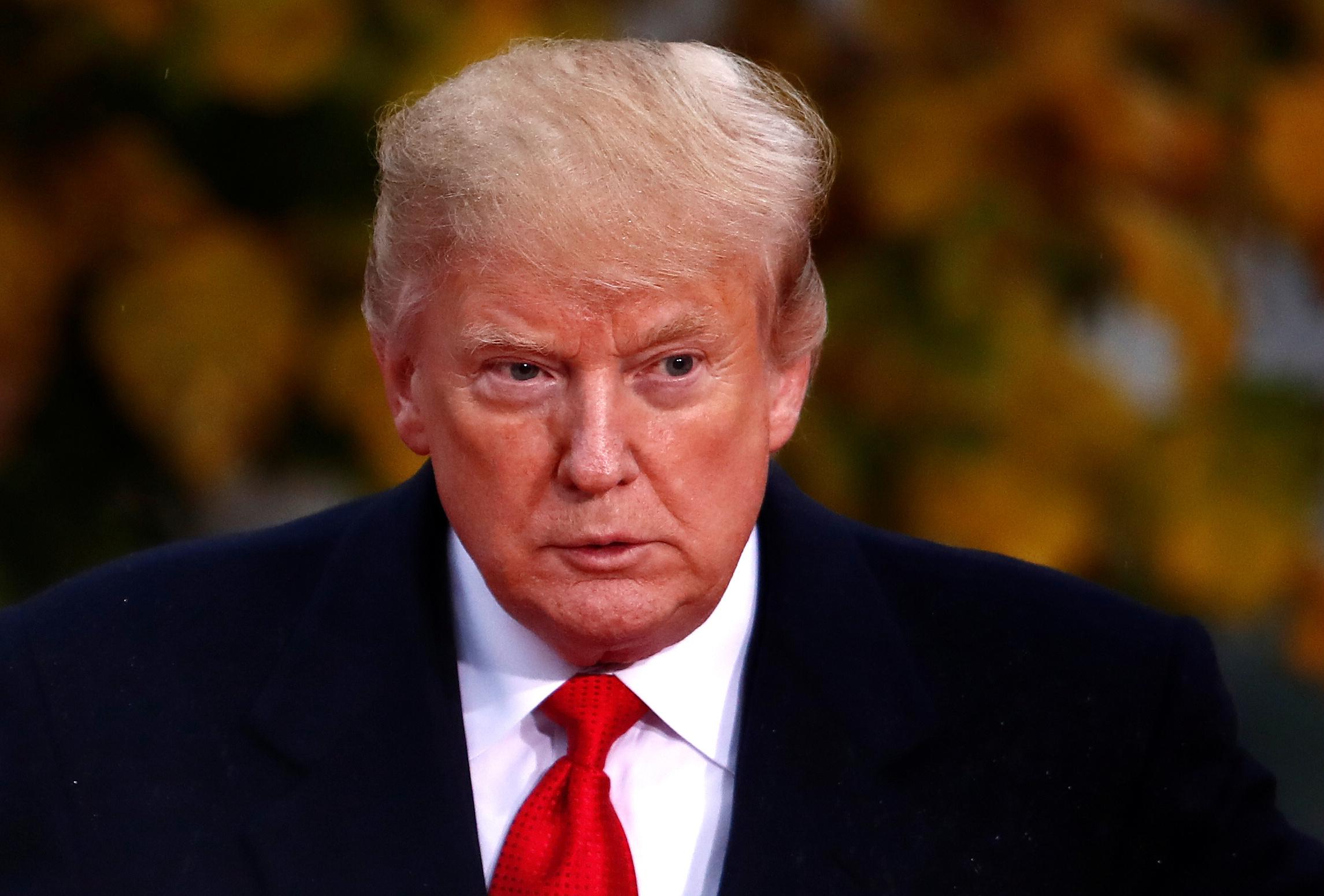 “Hopefully, Saudi Arabia and OPEC will not be cutting oil production. Oil prices should be much lower based on supply!” Trump wrote on Twitter, referring to the Organization of the Petroleum Exporting Countries.