WASHINGTON (Reuters) – U.S. President Donald Trump on Monday said he would restore tariffs on U.S. steel and aluminum imports from Brazil and Argentina, surprising officials in the two South American countries and prompting them to seek explanations. 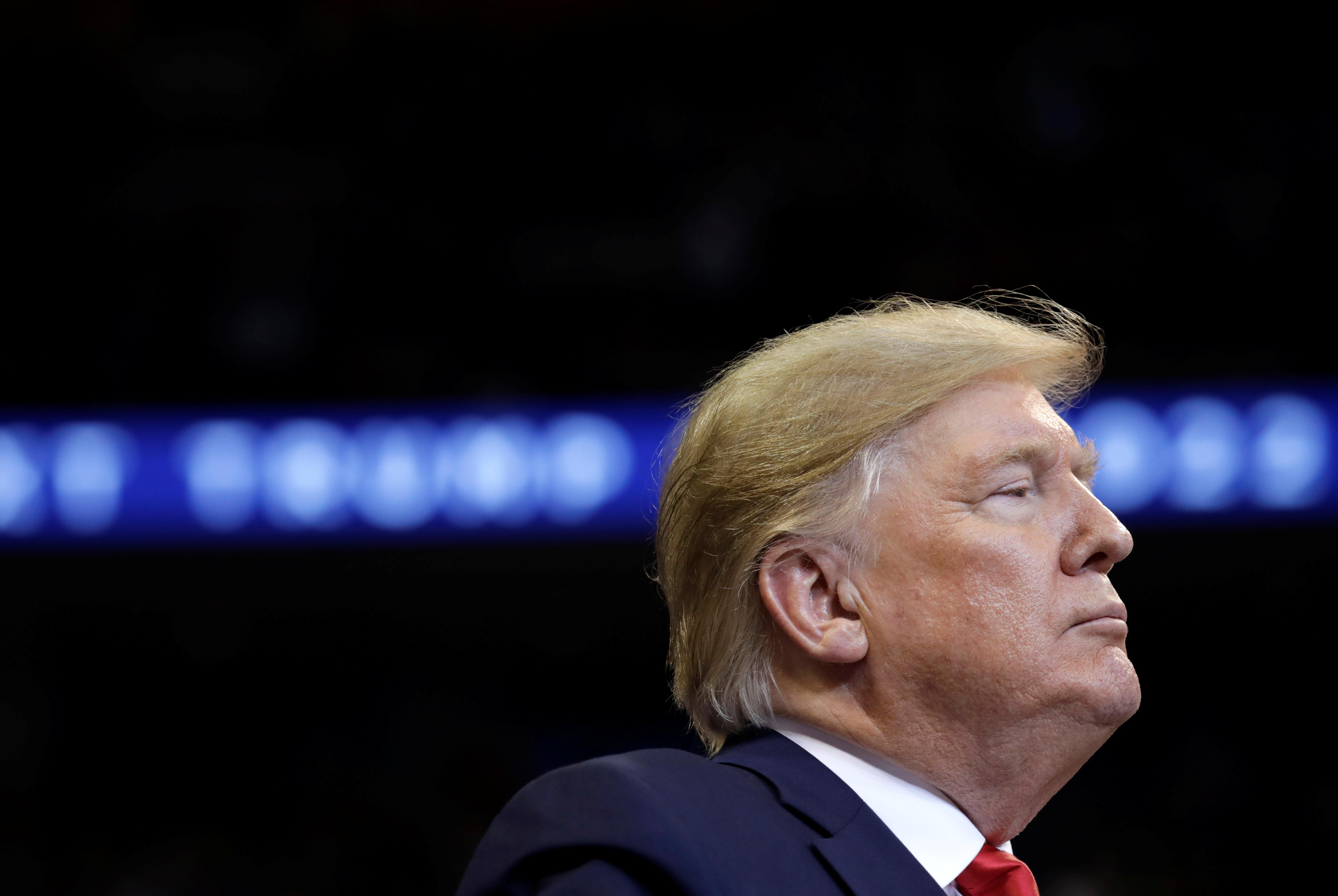 Emerging market stocks and the highly sensitive Mexican peso slid to session lows following Trump’s vow, which came in an early morning post on Twitter that gave no other details on the planned trade action.

Representatives for the Office of the U.S. Trade Representative could not be immediately reached for comment.

“Brazil and Argentina have been presiding over a massive devaluation of their currencies, which is not good for our farmers. Therefore, effective immediately, I will restore the Tariffs on all Steel & Aluminum that is shipped into the U.S. from those countries,” Trump wrote.

Brazil’s President Jair Bolsonaro, an avowed Trump fan who has actively sought closer U.S. ties, said in local radio interview that he did not think Trump’s decision was a form of retaliation. However, he also expressed hope that Trump would show mercy to Brazil’s commodity-based economy.

Trump on Monday also urged the Federal Reserve to prevent countries from gaining an economic advantage by devaluing their currencies.

“The Federal Reserve should likewise act so that countries, of which there are many, no longer take advantage of our strong dollar,” Trump tweeted. “Lower Rates & Loosen – Fed!”

Trump has repeatedly urged the U.S. central bank to lower rates to below zero, arguing that negative rates in Europe and elsewhere give those countries a competitive advantage.

However, Fed policymakers have been reluctant to take the unorthodox policy steps tried by other global central banks. The U.S. central bank’s policymaking committee holds its next meeting on Dec 10-11.

Chinese hunger for durians blamed for deforestation in Malaysia